“Just as one small candle may light a thousand, so the light here kindled hath shone unto many."

When William Bradford penned those immortal words, he couldn’t have known that almost 400 years later, they would spark an idea to unite people all over the world.

Bradford was elected as the first governor when the Pilgrims landed in Cape Cod, Massachusetts, in November 1620, and documented his experiences in an historic book titled ‘Bradford's History of Plymouth Plantation, 1606-1646’.

Regarded as the most authoritative account of the Pilgrims and the formative years of the Plymouth Colony, it details the Mayflower voyage and what happened when the Pilgrims landed in America.

Nearly four centuries, Illuminate 2019 marks a signature event in the Mayflower 400 programme. This spectacular festival comprises a dazzling programme of light shows and cultural extravaganzas that are sure to wow crowds on both sides of the Atlantic.

The breathtaking series of events features light-based art installations and projections at a number of locations across the UK, Holland and the US. 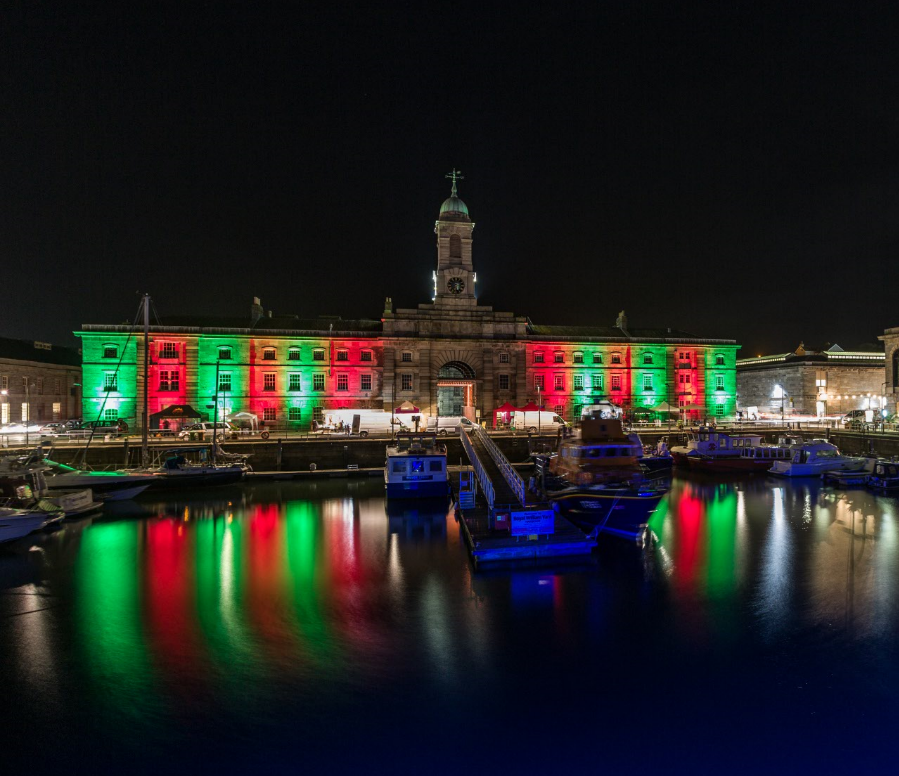 As well as providing a wonderful spectacle, Illuminate 2019 also helps to mark the first Thanksgiving that took place between the Mayflower Pilgrims and the native American people in 1621.

After a harsh winter, in which nearly half of the original Mayflower passengers lost their lives, an English-speaking Native American, called Samoset, entered the Plymouth colony and introduced himself. He was a member of the Wampanoag, and after a night talking with the settlers he brought another English-speaking Native American called Squanto, to meet the Pilgrims.

A meeting was arranged with the Wampanoag chief, Massasoit, and when he visited the settlement one of the first to greet him was Edward Winslow. A leader in the Separatist group, Winslow had not only been instrumental in organising the journey to America, but was also one of the men who signed the historic Mayflower Compact.

His interest in the Wampanoag tribe resulted a relationship forming between the settlers and the Native Americans. The Pilgrims were able to establish a peace treaty with Massasoit and the Wampanoag went on to teach them how to hunt, plant crops and how to get the best of their harvest, saving the Pilgrims from starvation. It is believed that Winslow was even able to help nurse Massasoit back to health when he fell ill, reportedly using his renowned chicken soup, with strengthening their relationship further.

Success followed and following a bumper harvest in the autumn of 1621, the colonists decided to celebrate with a three-day festive of prayer. The 53 surviving settlers invited their Native Americans friends to join them for a huge feast in what was to become known as the first Thanksgiving.

As part of Illuminate 2019, local, regional and international artists will help to create vibrant, fun and inspiring experiences that will provide the perfect way to commemorate this historic occasion. 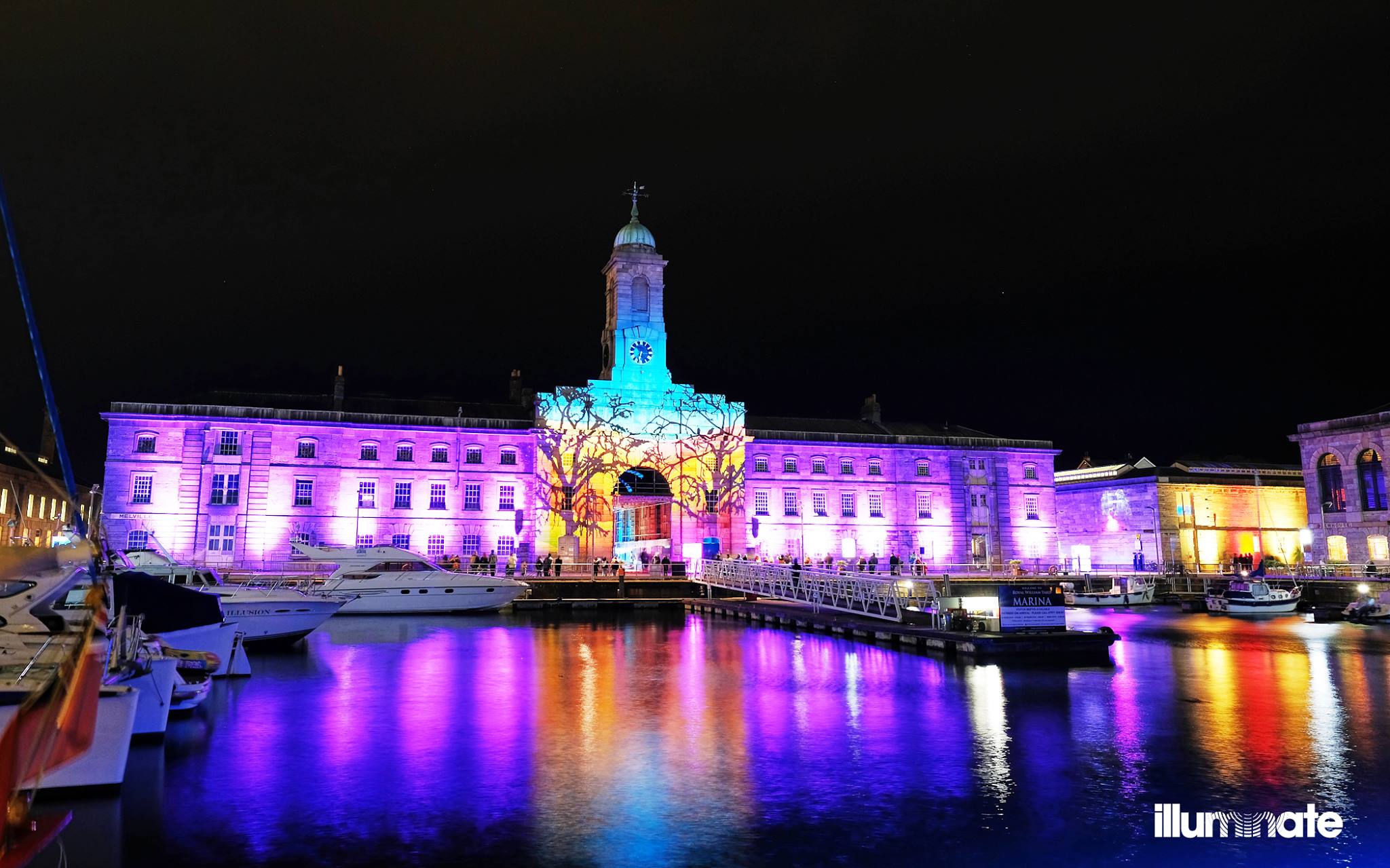