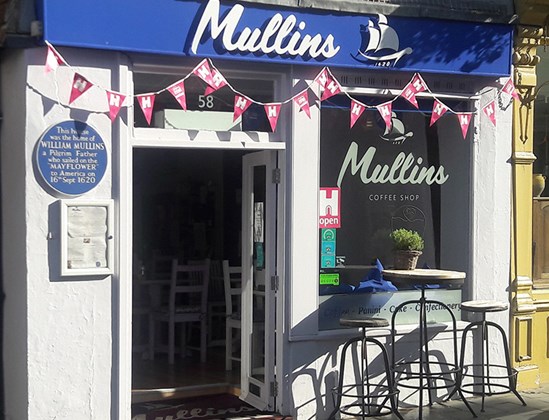 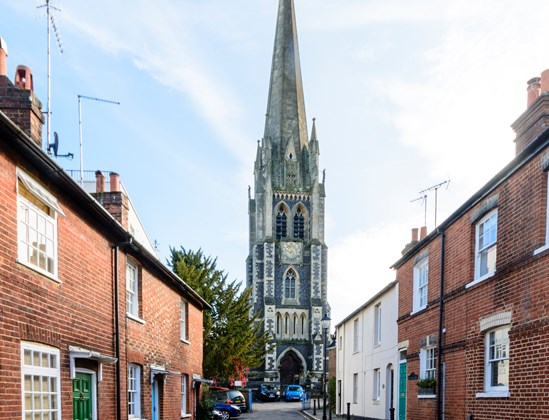 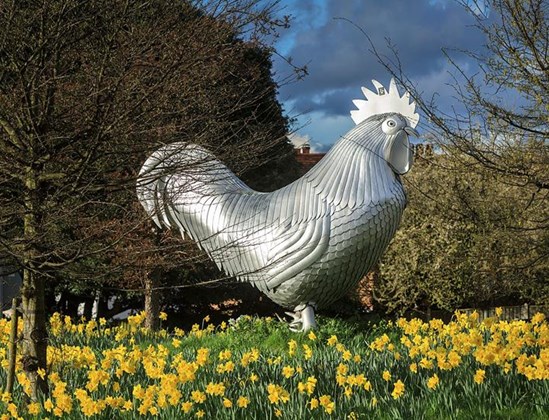 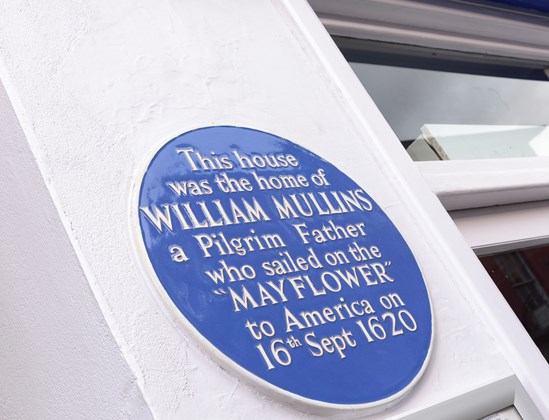 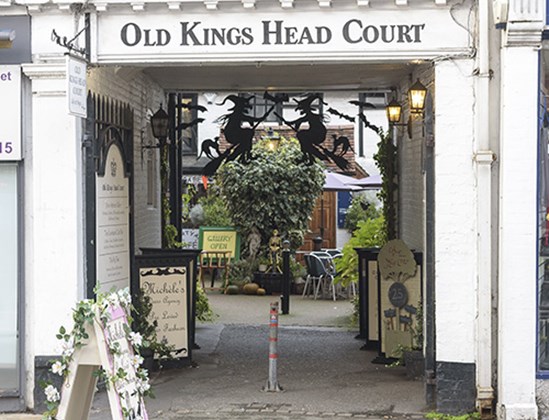 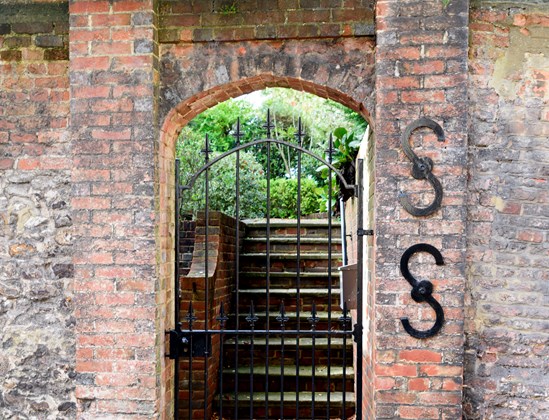 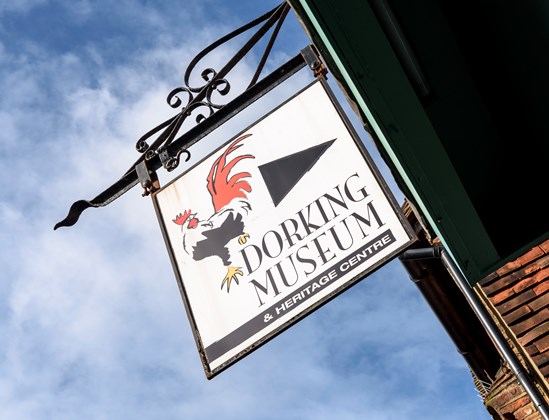 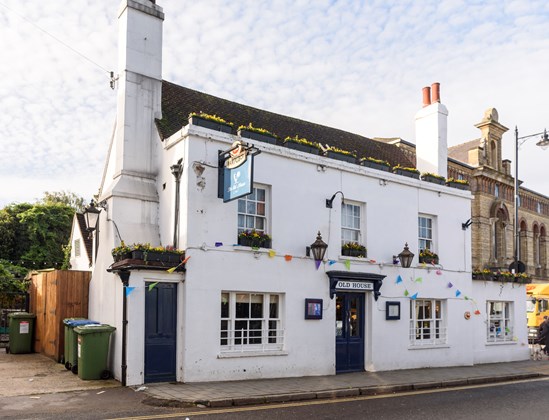 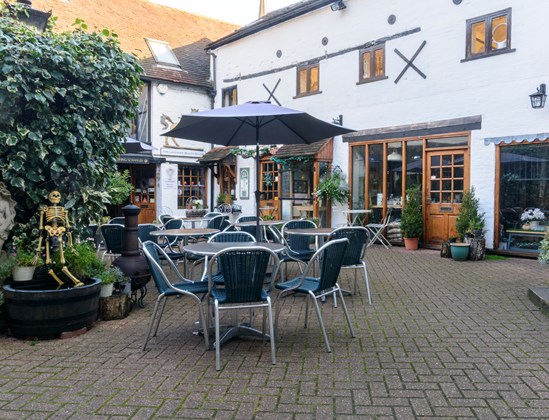 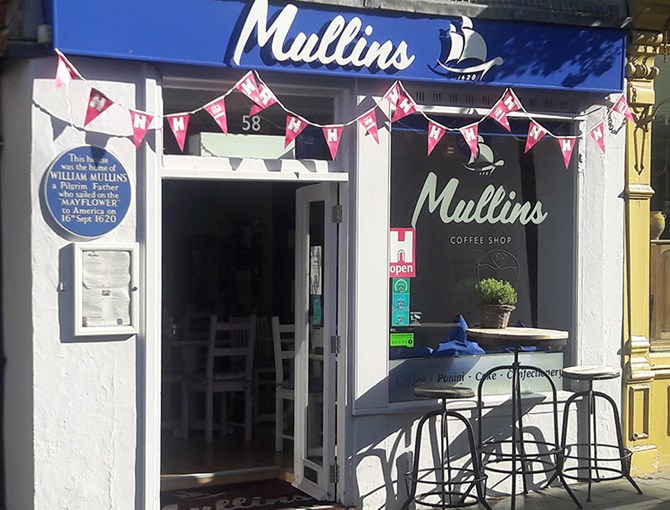 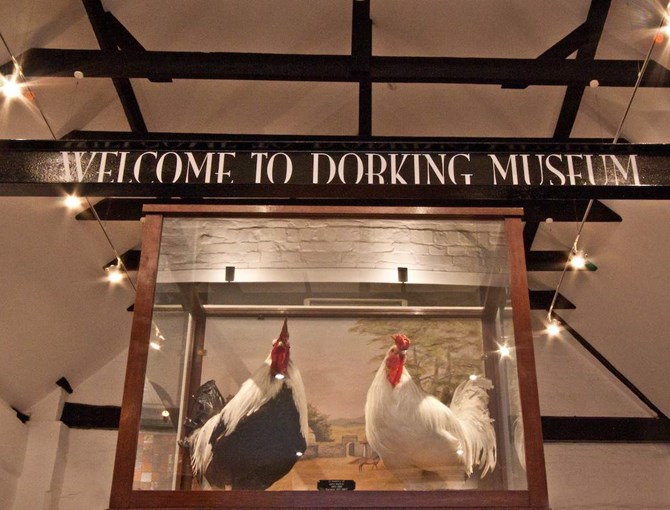 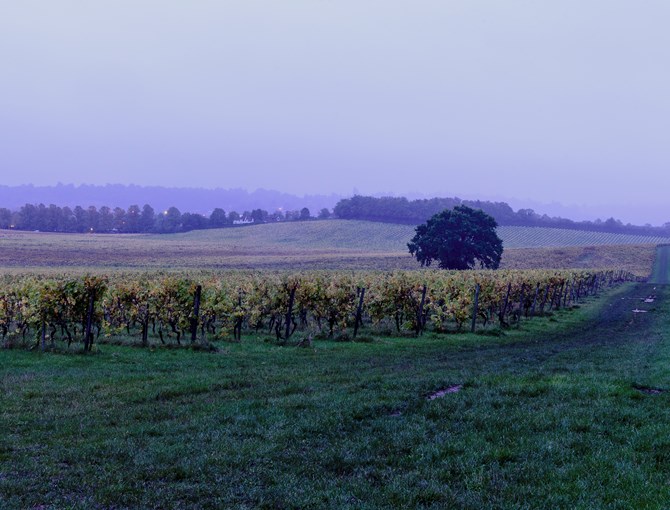 The North Downs summit offers spectacular views and is as popular with walkers as it is cyclists. 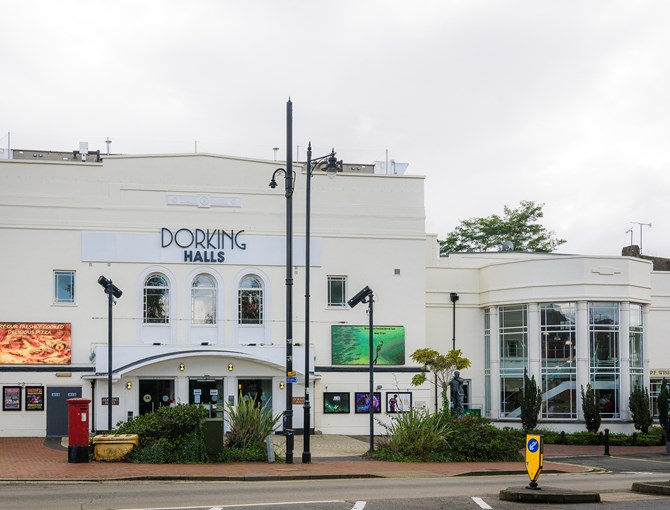 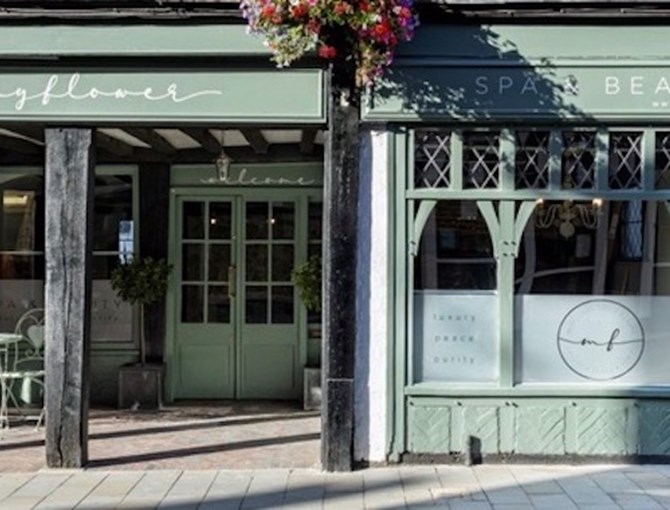 Mayflower Spa is a unique luxury spa in the heart of historic Dorking, whose aim is to give you an amazing experience that you won't forget. 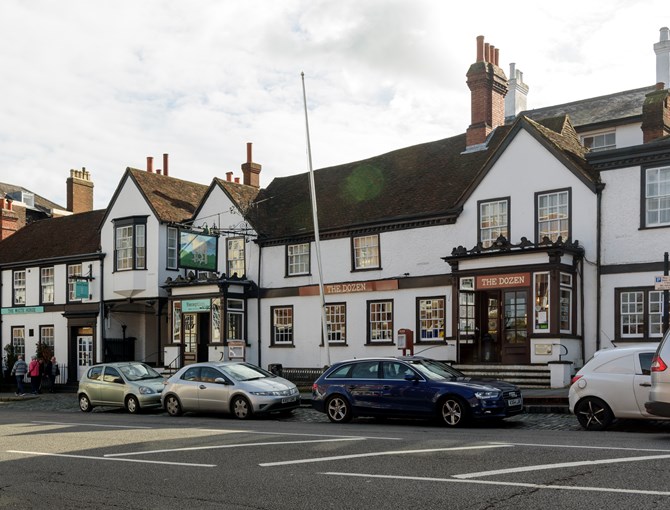 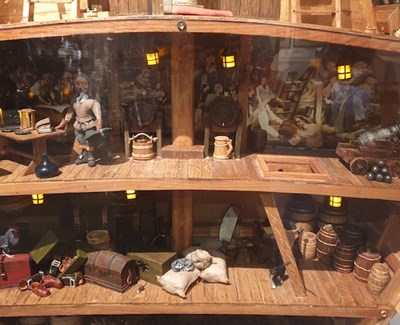 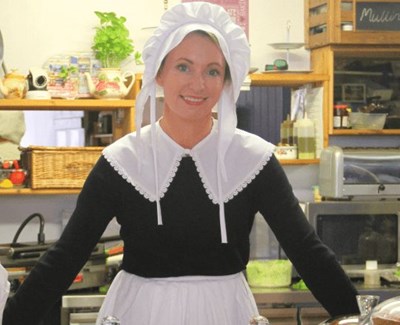