Flight of the Separatists 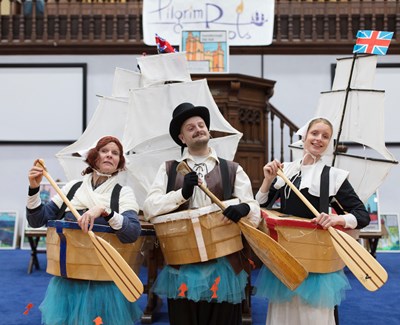 8 things you didn't know about Gainsborough