In the early seventeenth century, Gainsborough Old Hall was owned by William Hickman.

He was wealthy and well-connected. Hickman and his redoubtable mother, Rose, were ardent Puritans – strict Protestants. They believed the English Protestant Church was still too Catholic and consequently they are believed to have become sympathetic to the more radical “Separatists” – a group of English religious dissenters who were considered to be enemies of the Crown because they wanted to separate from the established Church. Separatists formed covert networks to worship in secret and to help those trying to flee the country to escape fines, prison or worse.

Circumstantial evidence suggests that the Hickman's allowed the Separatist congregation of local preacher John Smyth to worship in secret in the Old Hall. This was a very dangerous path because the monarch was supreme head of the Church and to oppose the monarch was regarded as treason.

Today, Gainsborough Old Hall is a fabulous visitor attraction. A stunning black and white timber framed building, visitors can explore the rooms and the grounds of the hall. An audio visual tour brings the many histories and stories of the building to life. 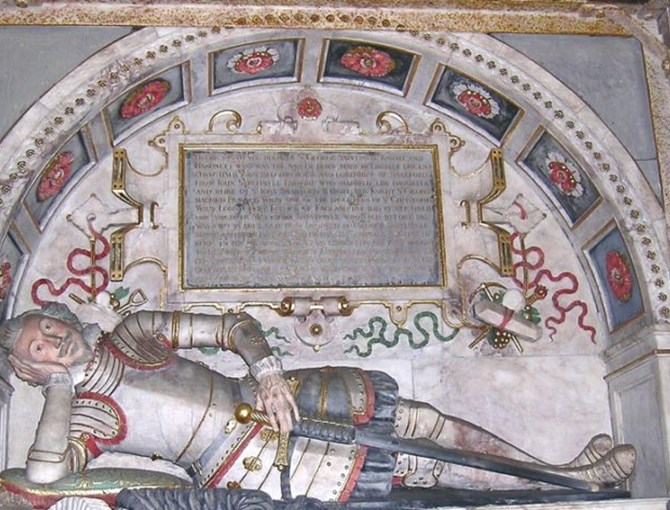