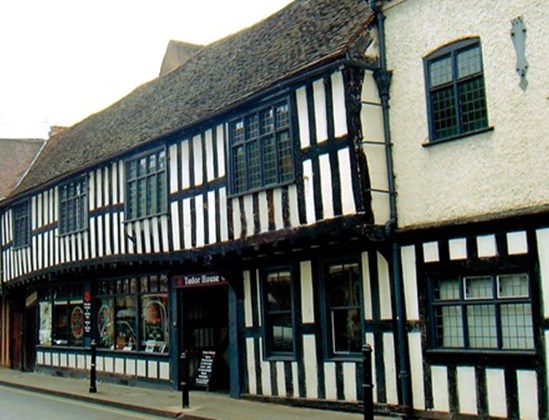 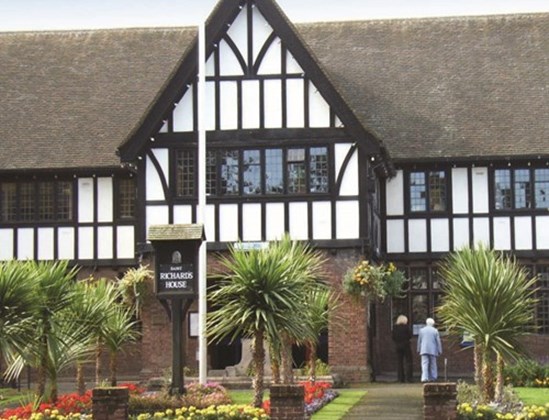 Pilgrim Edward Winslow was educated at King’s School Worcester, which is situated in the Cathedral precinct and was at the time run by the Cathedral.

The Vestry of St. Peter's church is dedicated to the memory of Edward Winslow who was baptised here in 1595.

Situated on one of the most historic streets in Worcester this 16th century timber framed building brings a vanished Worcester back to life.

A glorious Grade I listed building dating back to the 12th century.

Set in the heart of historic Worcester, The Greyfriar's is a stunning timber-framed merchant’s house.

Once a historic monastery offering silence and spiritual direction, now a modern hotel with a beautiful collection of 55 bedrooms

Diglis House Hotel offers 1st class accommodation in the most unique riverbank location in Worcester City. Our Worcester City centre hotel has 28 rooms offering comfort and individuality alongside the convenience of easy access to all Worcester City has to offer.

The Wood Norton is a beautifully crafted hotel built by the Duc D'Orleans, exiled French Royalty in 1897 and now a stunning destination for a fabulous country break.