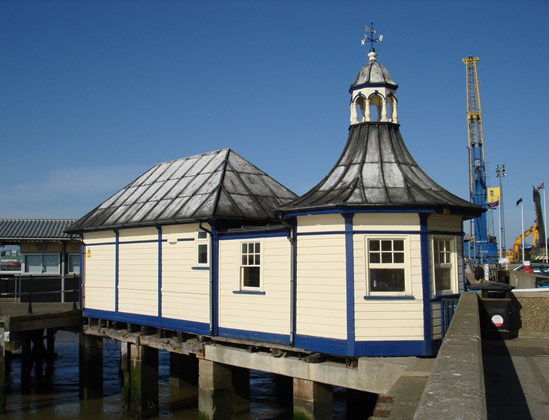 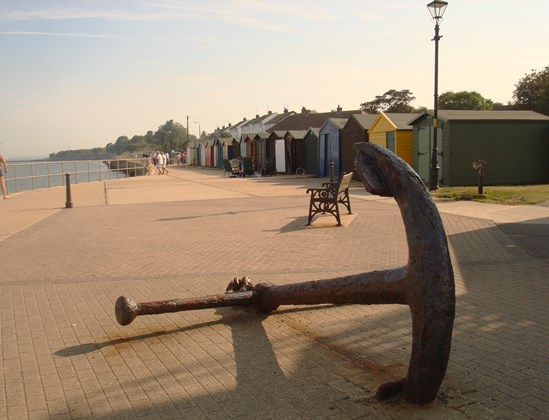 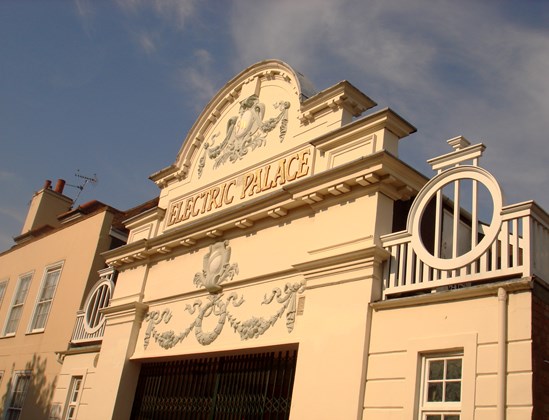 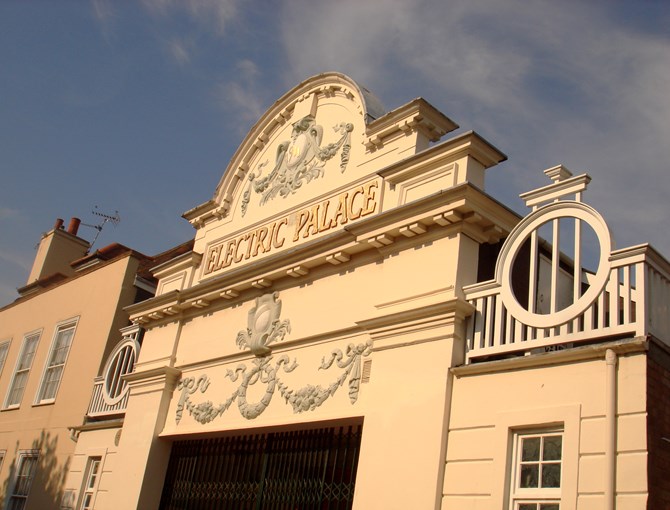 One of Britain’s first cinemas. 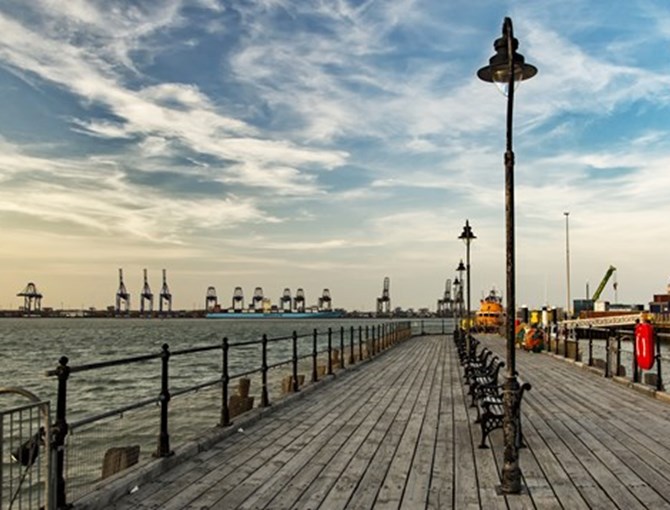 One of the UK’s only surviving wooden, working piers, attracts thousands of visitors to Harwich each year. 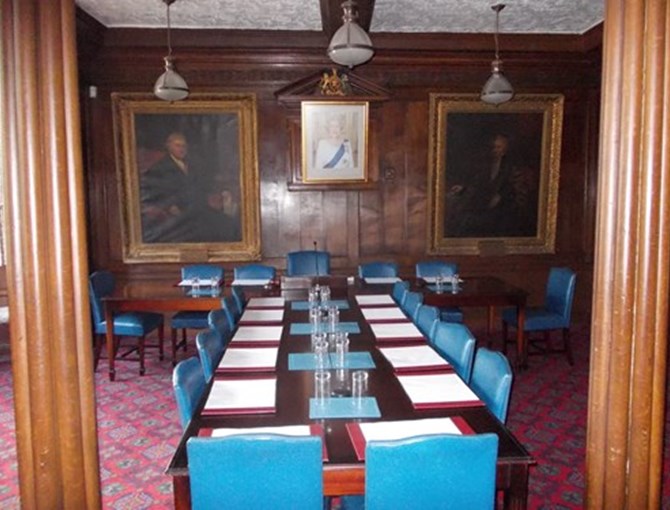 Harwich’s Guildhall is a Grade I listed building and is the administrative home for Harwich Town Council. 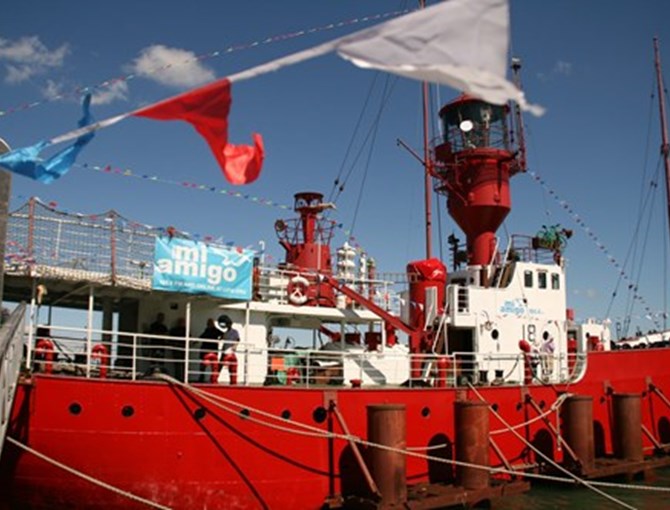 This unique, historic vessel is the only surviving lightship not to have been stripped of its accommodation and it has been restored by a dedicated team of volunteers. 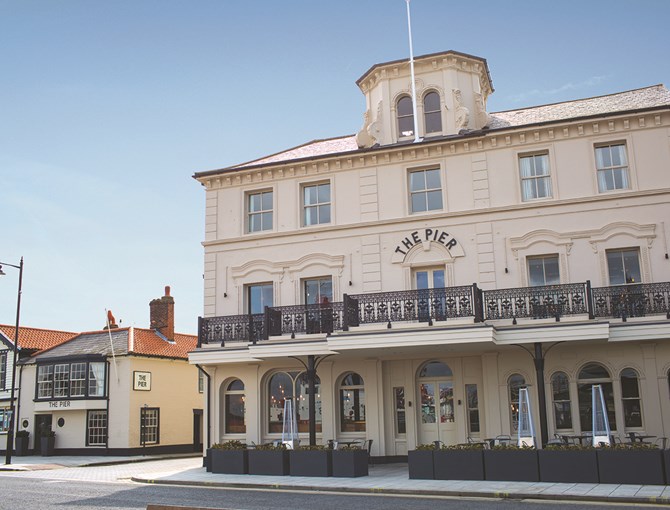 The Pier at Harwich is a very special destination for lovers of great food and drink.

Ideally located within moments of the quay or a five minute walk from Harwich town station. 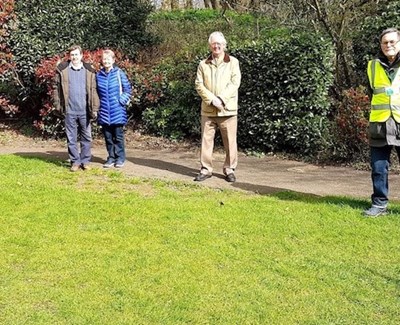 10 things you didn't know about Harwich 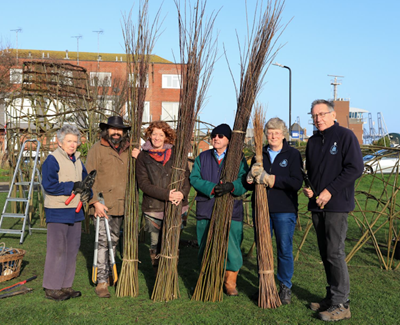 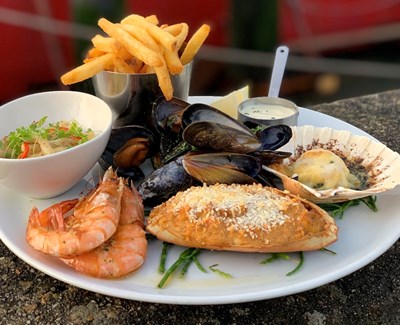