Institutions from across the UK are uniting to explore collaborative opportunities around the 400th anniversary of the Mayflower’s voyage in 2020.

The journeys undertaken by the Mayflower Pilgrims stretched from the East Midlands across to Holland, from Harwich to Southwark, and along the South Coast – before leaving for their historic voyage to America.

Academics and practitioners across various disciplines have begun work on projects which reflect upon, critique and engage with this four centuries old history and heritage.

The network is keen to build their collaborative approach to the Mayflower 400 anniversary year and the opportunities to forge new relationships in places connected by this long history.

Here is a summary of current and planned projects:

BGU’s annual lecture on 20 May will feature a special guest speaker as part of the Pilgrim Roots Lecture Series.

Professor Nicholas Canny proposes to set the 17th-century English Puritan migration to Massachusetts in a wider context than is usually taken into account. In the course of doing so, he will look at the involvement of both Portugal and Spain with the Atlantic Ocean for the previous century.

Nicholas will argue that it was what was perceived to have been the success of the Iberians, both in the Americas and in the wider trans oceanic world, that spurred the Dutch, the French and the English to emulate what they had achieved or attempted.

Tickets to the lecture only are £3, while including refreshments, the cost is £6.

Academics at QUB and Exeter are working together on an Arts and Humanities Research Council-funded project on reviewing historical commemorations of Pilgrims’ heritage. Find out more at Voyaging Through History: The Meanings Of The Mayflower, 1620-2020

A new virtual Scrooby Manor is being developed by staff and students at Sheffield Hallam University. Exciting prototypes have looked at what the Manor may have looked like inside at the time when Brewster and his family lived there. Supported by the Pilgrim Roots project, the work has been possible with the support of the current owners of Scrooby Manor and the nearby visitor attraction Gainsborough Old Hall.

A video of how the virtual Scrooby Manor is shown below:

Solent University is pleased to be a partner in the forthcoming Mayflower 400 centenary project in 2020.

Both the BA Illustration and Graphic Design course have already embedded projects in their core units for the 2018 academic year. By doing this it will make the students aware the celebration and engage them in the project before the centenary year. Both courses have developed existing projects within Level 4 to align with the Mayflower history and story.

Illustration students are to undertake an animation project based around the story of the Mayflower and the Graphic Design students will design a Graphic Trails outcome; a printed editorial double-page spread focusing on the key areas and architecture in Southampton relating to the Mayflower voyage. The outcomes will be published on-line for the wider audience. 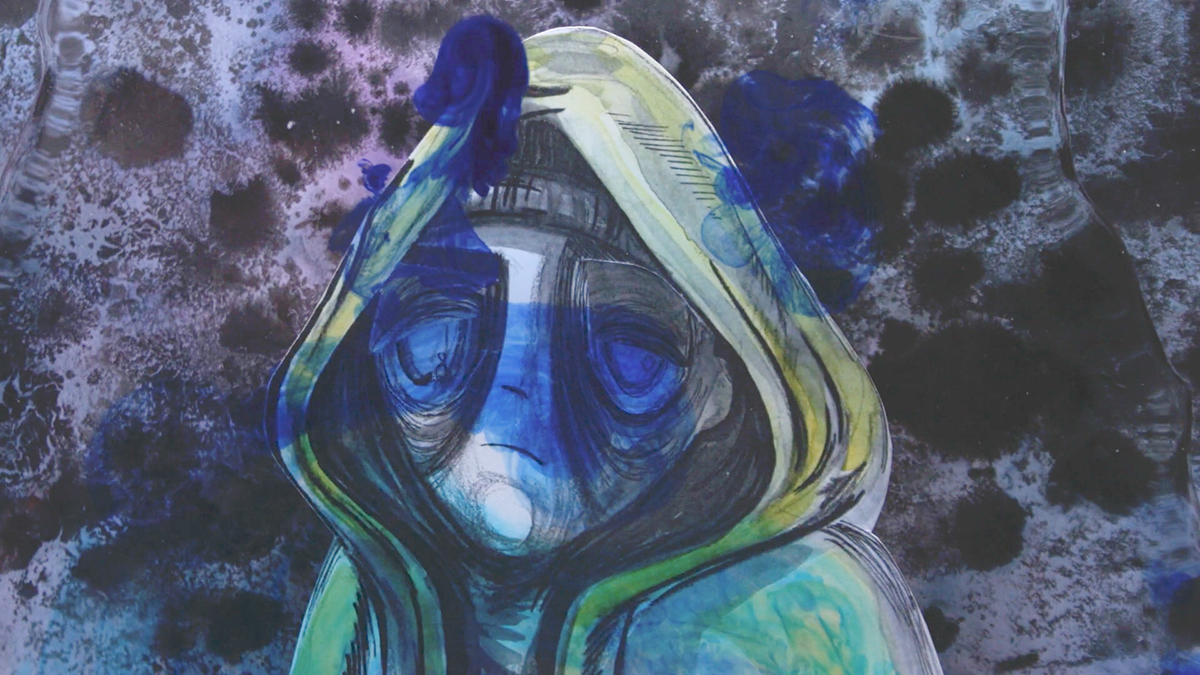 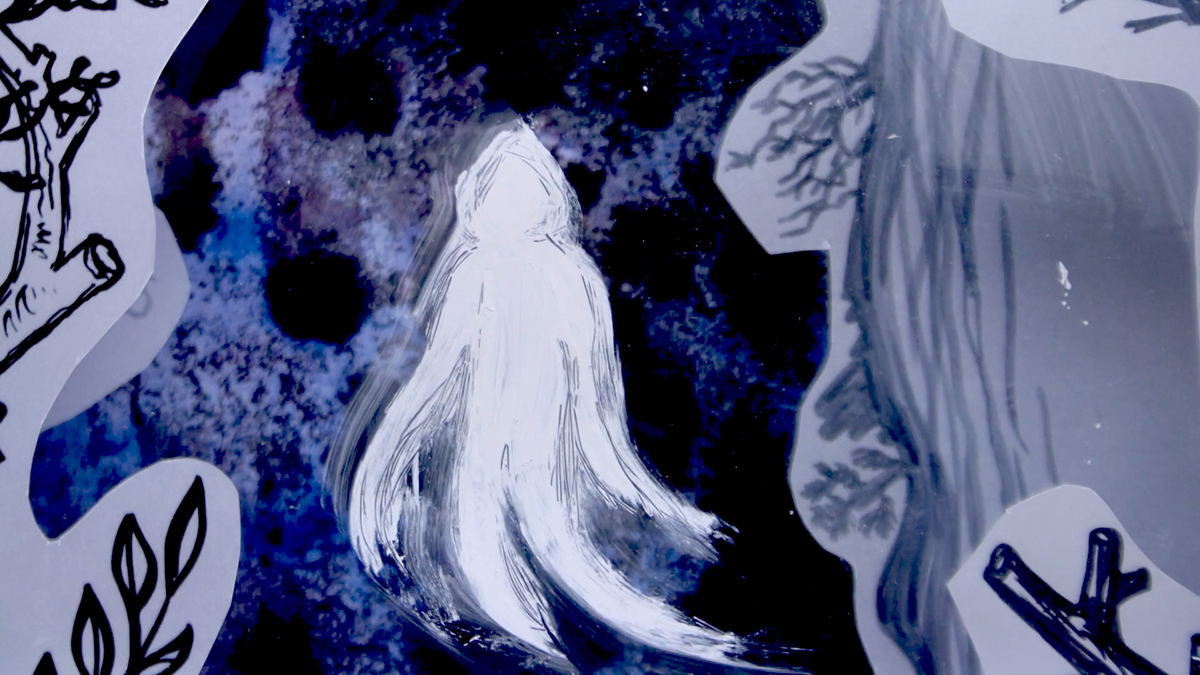 The Centre for Culture & Creativity at the University of Lincoln is a partner in the Pilgrims Roots project, funded by The National Lottery Heritage Fund. The project is developing new interpretation to tell the Pilgrims’ stories based on academic research conducted at the University.

Find out more at www.pilgrimroots.org

The Special Collections team at Nottingham are putting together a special exhibition featuring archival documents relating to Pilgrims’ history in the Roots region.

Academics at Plymouth have been instrumental in supporting the development of interpretation at Plymouth’s new state of the art museum, The Box. The University are involved in a broad portfolio of projects across disciplines and as part of wider regional and national partnerships informing the representation of Pilgrims’ heritage – related to history, art, science and beyond.

The Mayflower 400 Universities Group is a consortium of UK Higher Education Institutions and international partners with a shared interest in the 2020 commemoration of the historic voyage of the Mayflower from England to America 400 years ago.

Many of the partner institutions are in or near places which are associated with the stories of the Mayflower Pilgrims and their journeys before leaving for their new lives in America.

Together, these places form the Mayflower 400 partnership.

The following representatives and institutions are involved in the group: