Gainsborough is a charming market town on the edge of the county of Lincolnshire, situated on the banks of the River Trent and adjacent to Nottinghamshire.

The town has strong links to the Mayflower story, for it was here that many of the Pilgrims worshipped in secret at the Old Hall, before sailing for Holland to find religious freedom in 1609.

Today, you can find out more about its significant heritage at the Gainsborough Heritage Centre, close to Marshall's Yard - a popular retail spot where you can find your favourite high-street brands, as well as well-established independent shops.

Here are eight things you may or may not know about Gainsborough...

1) Gainsborough was capital of England in the 11th century – for five weeks! Way back in 1013, Gainsborough was thought to be the capital of England.

Towards the end of the summer of that year, Sweyen Forkbeard – the King of Denmark and soon to be conqueror of England - entered the Humber with his Viking fleet and sailed up the Trent to Gainsborough.

This led to Gainsborough being named as capital of the country - and also Denmark - for five weeks.

Sweyn Forkbeard goes down in history as Britain’s shortest-reigning monarch, leaving Gainsborough and his son, Canute, soon after he arrived.

2) Lincolnshire once had the largest population in England The Domesday Book - created in 1086 - revealed that at that time, Lincolnshire was England’s most populous county because of Gainsborough.

Back then, Gainsborough was exclusively a community of farmers, villeins (feudal tenants), and Sokemen, tenants of Geoffrey de Guerche.

The population of the town was only about 80 people, of whom around 70% were of Scandinavian descent.

3) The Separatists worshipped in Gainsborough 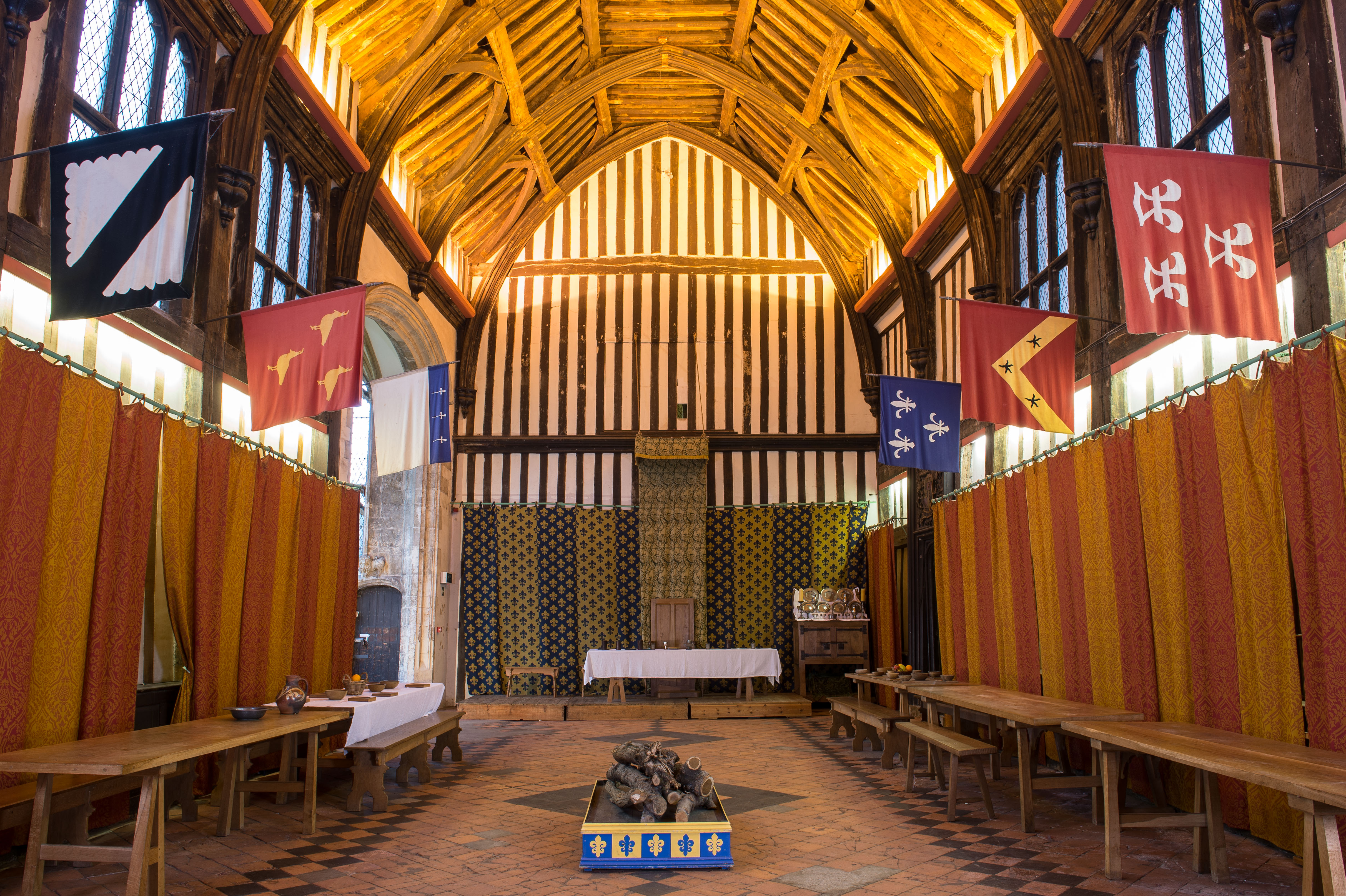 Gainsborough Old Hall is the largest visitor attraction in the local area, giving visitors a chance to explore the rooms and learn more about its Royal connections and role in the Separatists’ story, linked to the Pilgrims.

Some of the Separatists are thought to have worshipped clandestinely at Gainsborough Old Hall - now regarded as one of the best-preserved medieval manor houses in Britain - with the permission of its sympathetic owner, merchant William Hickman.

Eventually, some of the Separatists in the Lincolnshire and Nottinghamshire areas later became Mayflower Pilgrims and, as religious dissenters, sailed across the Atlantic for North America.

Some years earlier, in August 1541, it is thought that King Henry VIII also visited Gainsborough Old Hall, while journeying from Lincoln to York. The United Reformed Church in Gainsborough has a commemorative tablet which stands as a memorial to John Robinson, who was pastor to the Pilgrims and one of the founders of the radical Separatist movement.

He led the Pilgrims from the towns and villages they hailed from to the pretty Dutch town of Leiden, helping plan the pioneering journey of the Mayflower.

Despite being instrumental in a planning a second Pilgrim voyage, he tragically died before being able to live his dream of joining the group in America.

His influence on the Mayflower story cannot be underestimated though, and for those tracing their ancestry through the places from where the Pilgrims originated from, John Robinson’s legacy is a recurring theme.

5) Bassetlaw Museum has a gallery dedicated to the Pilgrims 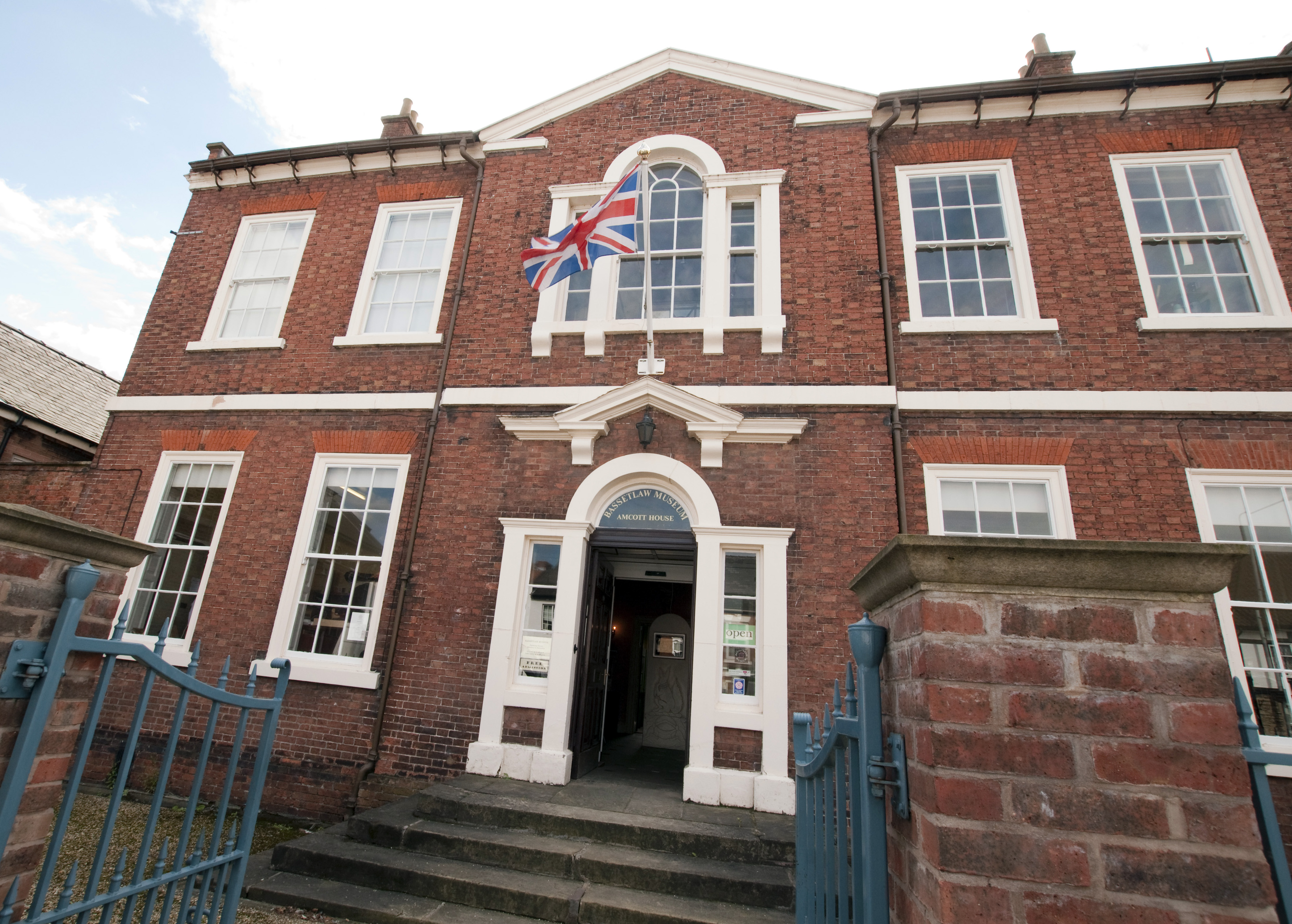 The Pilgrims Gallery at Bassetlaw Museum tells the story of the Pilgrims in North Nottinghamshire, addressing core themes of tolerance, freedom and migration while also acting as the focal point for the Pilgrims Trail.

A new interactive gallery celebrates the life of William Brewster, one of the region’s most famous sons, and features an early 17th century study and a contemporary exhibition space.

The study is not dissimilar to one which would have existed at the nearby Scrooby Manor where Brewster lived. In here, through a mirror, visitors can see William recounting four stories: his early life in North Nottinghamshire; the reasons why the Separatists wished to break away from the Church of England; the life the Pilgrims experienced in Leiden and, finally, the journey aboard the Mayflower and their later life in America.

6) There are FOUR other ‘Gainsboroughs’ in the world Including the Lincolnshire town, there are five places in the world named ‘Gainsborough’.

There are also UK ‘Gainsboroughs’ in Suffolk and Kensington & Chelsea, as well as one in Saskatchewan, Canada, and another in Victoria, Australia.

The distance from Dartmouth, UK, to Dartmouth, US, is around 4,440 miles as the crow flies. 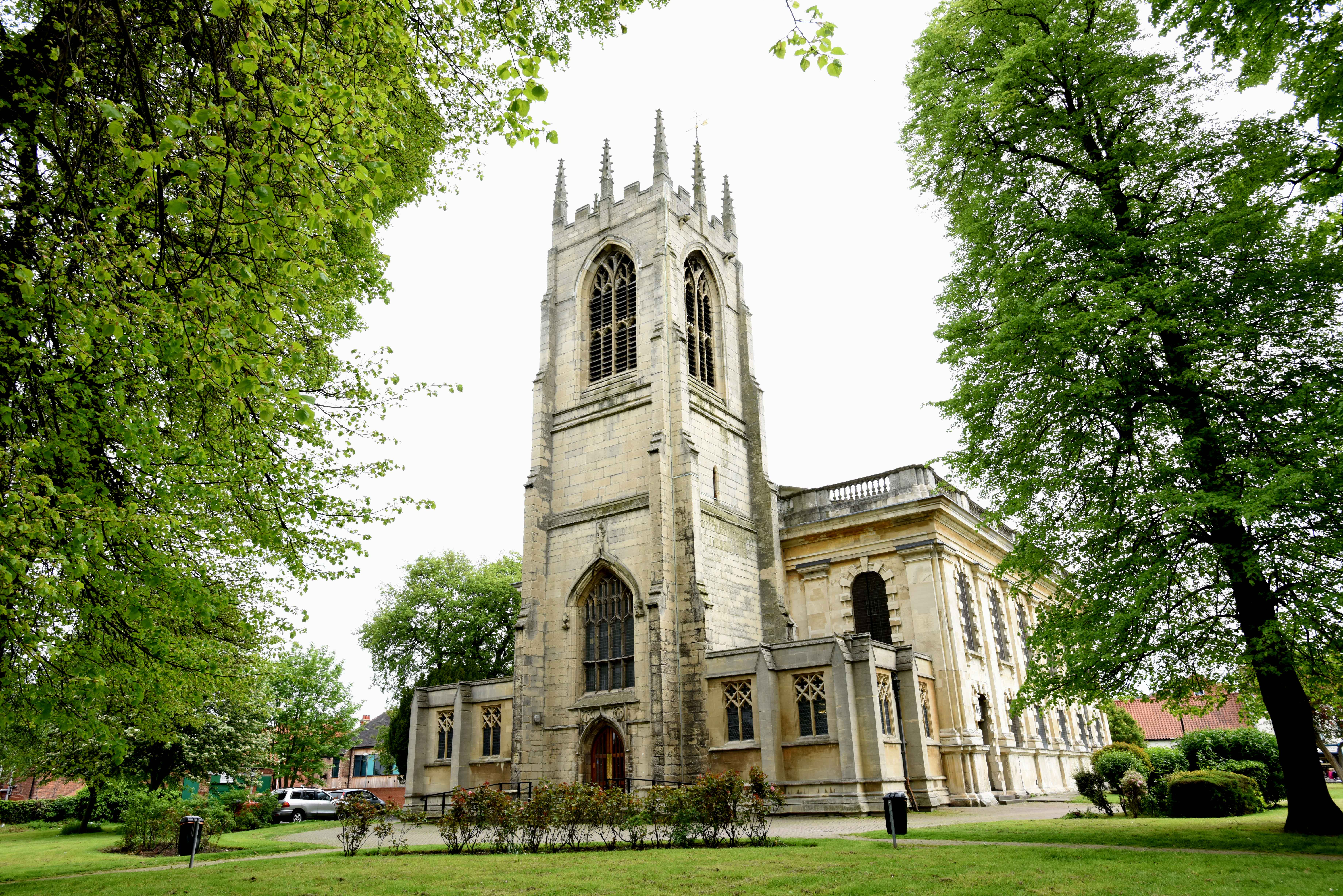 Follow ‘The Mayflower Trail’ through the towns and villages which are associated with the key figures in the Pilgrims’ story.

As well as Gainsborough Old Hall, you’ll get to see All Saints Church in Babworth, Scrooby Manor and the Bassetlaw Museum – along with a number of other historic locations.

8) … and learn more about them Gainsborough hosted a number of fantastic events and activities during the Mayflower 400 commemoration year.