A unique project has been bringing to life museum collections and heritage sites through fun and engaging dance performances and workshops during the Mayflower anniversary commemorations.

Made by Katie Green’s 'Imagination Museum: Mayflower 400' explores the stories of the 102 men, women and children and up to 30 crew who set sail from England to America on the Mayflower in 1620 through a programme of creativity.

It draws on the historic story of the Mayflower’s voyage from England to America, beginning in Lincolnshire and North Nottinghamshire and culminating in Plymouth, Devon.

For the last two years - and despite a temporary halt due to the Covid-19 pandemic - the team has connected with audiences, individuals and artists across these regions.

Organisers have worked with key sites such as Babworth Church and Gainsborough Old Hall, before working in Hampshire and Plymouth in 2020 and 2021 and holding live performances at The Box this July. 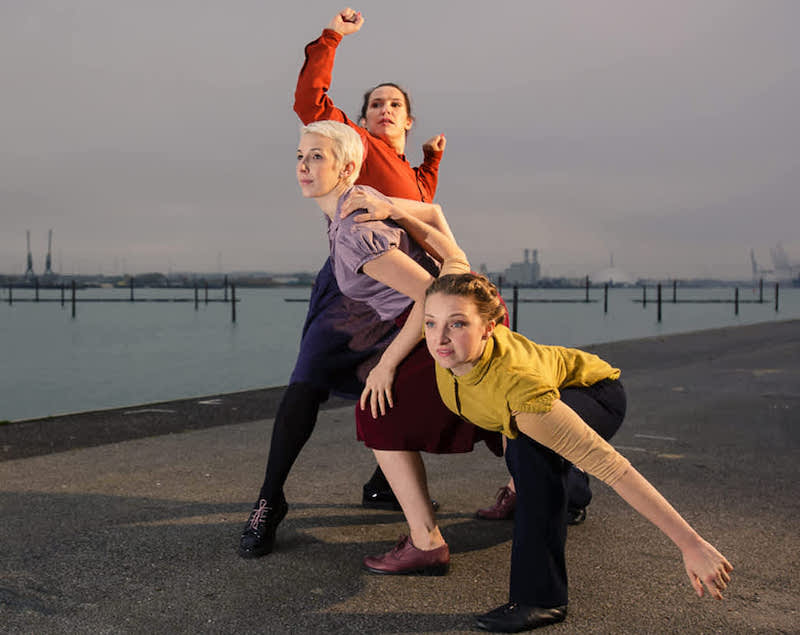 This has enabled exchange of ideas and new, unexpected outcomes, such as our work with Anna Scott in the Pilgrim Roots Hub and with Jo Loosemore, whose words run throughout the project, as well as collaborations with Gainsborough-based artist Ruth Pigott and sculptor Rachel Carter.

As a result of emergency funding following the pandemic, Imagination Museum was able to stay in touch with all its community partners throughout lockdown using the Mayflower Creative Care Package project.

This is still being used today and enables the team to reach other significant destinations such as Dartmouth and Dorking, as well as smaller groups such as childminders and home-educated families in Hampshire and Dorset.

As a result, they were also able to create a series of films and other educational resources including working with God's House Tower in Southampton to produce 'inspiration films' for their schools work in 2021.

Watch the short video and get a glimpse into the films made by Roswitha Chesher with children, young people and families from Hampshire, Dorset and Plymouth.

You can also watch the films in full by clicking the links here - Hampshire and Dorset and Plymouth.