The Pieterkirk, where Robinson was buried

Explore our guide to Leiden

He led the Pilgrims from the towns and villages they hailed from to the pretty Dutch town of Leiden, helping plan the pioneering journey of the Mayflower. He was instrumental in a planning a second Pilgrim voyage but would tragically die before being able to live his dream.

His influence on the Mayflower story cannot be underestimated though, and for those tracing ancestry through the places where the Pilgrims originated from, John Robinson’s legacy is a recurring theme.

Robinson was born sometime between 1575 and 1576 in Sturton-le-Steeple - a small English village nestled in the Nottinghamshire countryside. Today, about 500 people live there and just down the road are the villages of Scrooby and Babworth - home to William Brewster and William Bradford, two men who would go on to lead the Pilgrims when they arrived in the New World. 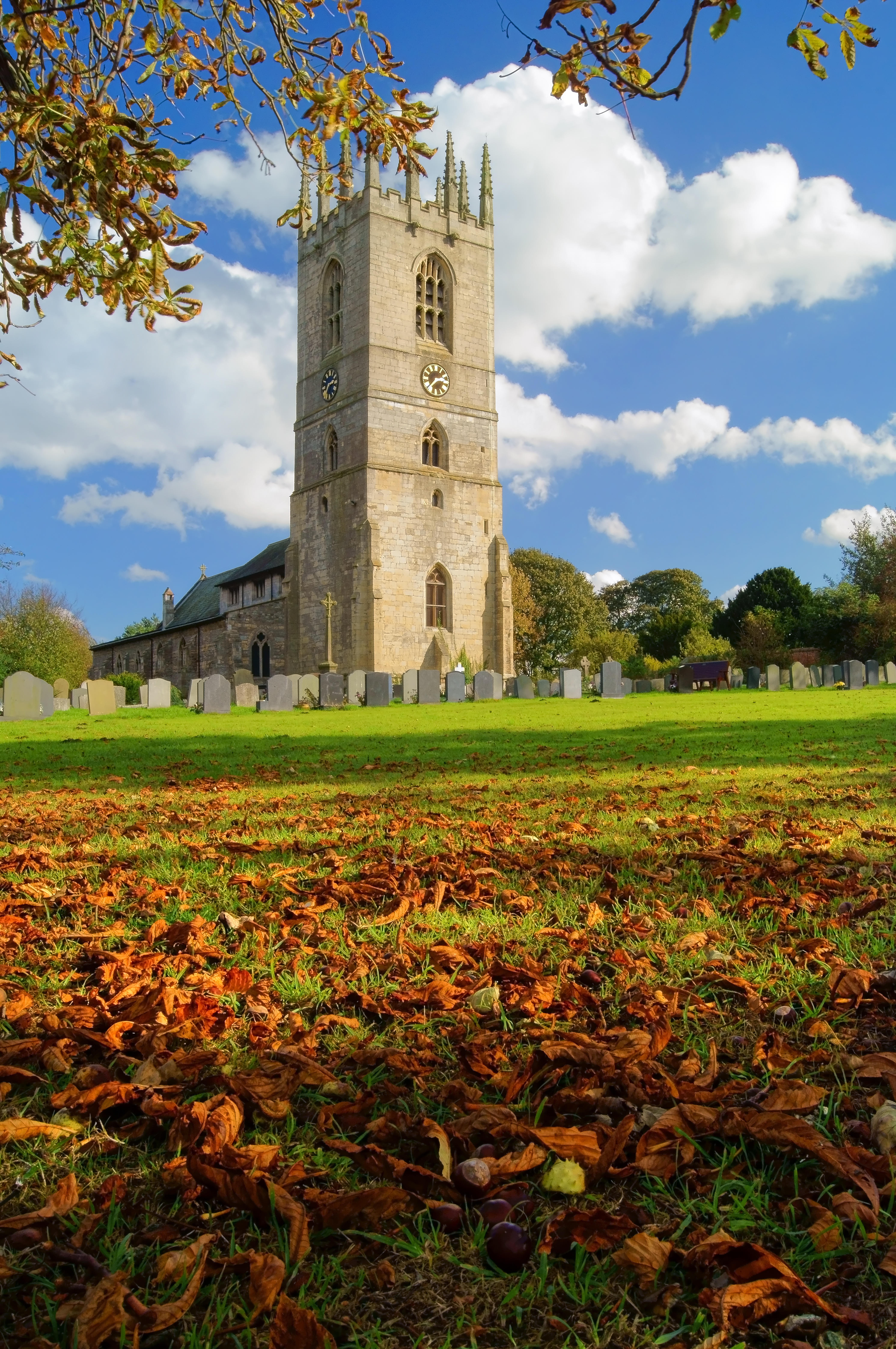 The church at Sturton le Steeple in Nottinghamshire

Records show he travelled to Cambridge University to study from April 9, 1592 graduating in 1595. It was during this time that he was attracted to the principles of Puritism and its radical teachings. Though there were different types of Puritism, Puritans essentially wanted the Church of England to shed its Catholic influence.

He became a fellow at the University’s Corpus Christi College in 1599 but was not permitted to hold the fellowship if he married. This prompted him to resign and he married Bridget White, also of Sturton-le-Steeple, on 15th February 1604.

He moved to Norfolk where he took charge of St Andrew’s Church in the centre of Norwich. At the time the city had a significant population of Puritans and it had contacts with Europe, particularly in Holland.

Though his radical views on religion meant he gave up the position when the authorities suspended him.

Instead, he preached to a small Separatist congregation - Seperatists being those who wished to separate from the Church of England, frustrated by the attitudes and teachings. They believed too many aspects of the Roman Catholic Church had been retained and believed that lax public behaviour - public drunkenness for example, was becoming too widespread.

He was removed from office in 1604 when the Bishop of Norwich enforced the ruling that all those who rejected the faith and practices of the established church should be ejected.

So Robinson returned with his wife to Sturton-le-Steeple, meeting others frustrated with the church and its limitations. They included John Smyth (or Smith) at nearby Gainsborough, William Brewster at Scrooby, William Bradford at Austerfield, Richard Clifton at Babworth and Richard Bernard at Worksop. He threw his lot in with this group, known as the Scrooby Separatists.

The group met mainly Scrooby Manor, home of William Brewster. Richard Clifton, who had been based at Babworth Church, became their minister and Robinson was the assistant pastor.

They made a dramatic attempt to emigrate to Holland in 1607 from the nearby town of Boston but were betrayed and Robinson was among those imprisoned in the cells of Boston Guildhall. Having been tried and freed, a second successful attempt was made from Immingham in 1608. Robinson stayed behind to look after weaker members of the group and travelled to Amsterdam the following year. It was here he became ‘pastor to the Pilgrims’.
The Scrooby Separatists eventually settled in Dutch city of Leiden in 1609 and Robinson became Pastor to the Church. Under the leadership of Robinson and William Brewster, the congregation grew steadily, and in time the congregation came to number several hundred.

He became associated with the University there and became recognised as a leading theologian of Separatism for he was ‘a distinguished scholar among many eminent scholars’ and one of the leaders in the planning of the subsequent journey to America by the Pilgrim Fathers in the Mayflower in 1620.

Inside St Pieterkirk Church in Leiden

The journey to America was born out of two fears at the forefront of Robinson’s mind. One, that the group was suffering hardship in a strange land where, to their mind, the children of the group were becoming more Dutch than English. Secondly, a war between Holland and Spain loomed and spelt danger for the freedom they had fled for.

A small minority of the congregation left on a boat called the Speedwell from Leiden. Robinson gave a solemn service before they left and planned to join them at a later date.

He was to have accompanied the second wave of Pilgrims but died in Leiden and a memorial plaque attached to St Pieterkirk Church states that John Robinson was ‘Buried under this House of Worship on March 4, 1625.

' His broadly tolerant mind guided and developed the religious life of the Pilgrims of the Mayflower. Of him these walls enshrine all that was mortal.  His undying Spirit still dominates the consciences of a mighty  nation in the land beyond the seas.’

Opposite the church is the Engelse Poort, a grand almshouse where his house would have been. A memorial stone is in the wall to right of the entrance.

This commemorative tablet is to be found in Gainsborough United Reformed Church, which stands as a memorial to his memory. 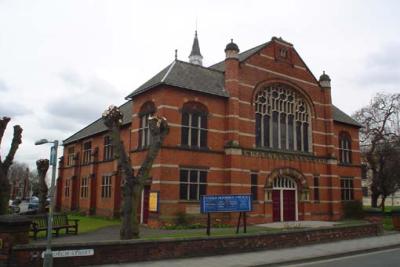