When the Mayflower arrived off the coast of America in 1620, the passengers and crew who had survived the stormy transatlantic crossing must have been eager to explore their new surroundings.

After signing the Mayflower Compact, and led by First Governor John Carver, the exhausted group finally left the ship after many gruelling weeks in what is now Provincetown Harbour, Massachusetts, and headed for land.

However, neither Carver nor any of the other ‘true’ Pilgrims were the first to step ashore. Instead, that ‘honour’ went to a 13-year-old girl named Mary Chilton.

Legend has it that the youngster was so excited to finally see land, that she jumped out of the small boat and waded ashore onto Plymouth Rock – though there is no official historical documentation to support this.

Mary subsequently suffered what must have been unimaginable grief at such a tender age, but miraculously survived and went on to build an amazing life for herself in Plymouth Colony, living into her seventies.

This is her fascinating story…

Who was Mary Chilton? 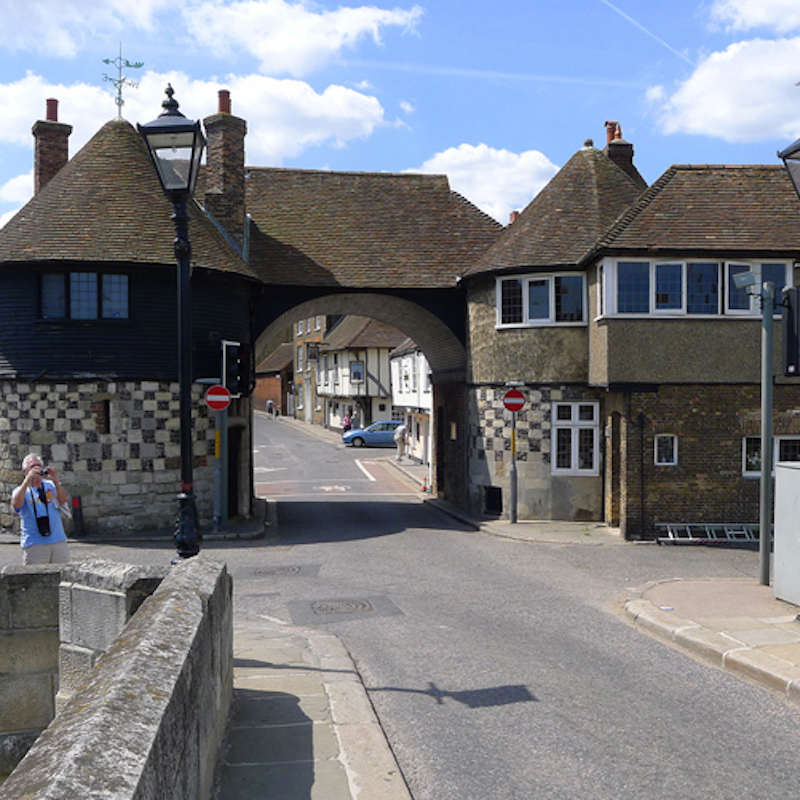 Mary Chilton was born in 1607 in the historic town of Sandwich in Kent, and was just 13 years old when she boarded the Mayflower.

Her father was James Chilton who, at the age of 64, was the oldest passenger to make the voyage to North America, accompanied by Mary’s mother.

The latter is described in William Bradford’s accounts as ‘Mrs Chilton’ or ‘James Chilton’s wife’ – suggesting that Bradford may have never known her Christian name.

The Mayflower voyage and arriving in America

Mary Chilton was one of 11 ‘minor’ girls who travelled on the Mayflower, nine of whom survived during that first year in America.

Though the Chilton family all made the transatlantic crossing, Mary was the only one to survive the first harsh winter in Plymouth Colony.

James Chilton died on 18 December 1620, with his wife and Mary’s mother passing away just six weeks later on 21 January 1621.

Following her parents’ death, Mary was probably assigned to the Myles Standish household.

She was given three shares in the land division of 1623 - one for herself and one for each of her late parents.

Mary went on to marry John Winslow (the brother of Edward Winslow) and the couple went on to have 10 children: John, Susanna, Mary, Edward, Sarah, Samuel, Joseph, Isaac, an unnamed child who presumably died in infancy, and Benjamin.

The family moved sometime after Benjamin was born in 1653 to Boston, where John is said to have prospered as a merchant.

During that time, Mary made out a will on 31 July, 1676, and is believed to be one of only two female Mayflower passengers to do so – the other being Elizabeth Tilley.

The legacy of Mary Chilton 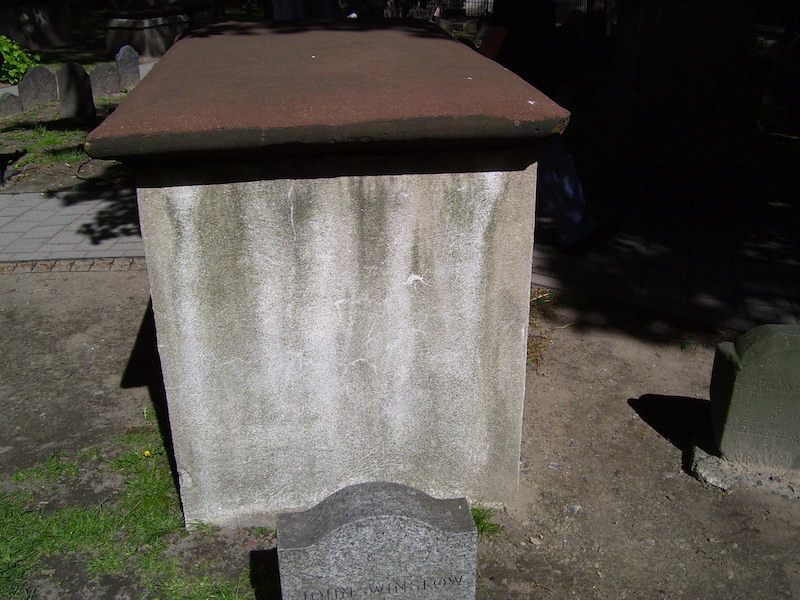 Many people believe that Richard More is the only known Mayflower passenger to have a marked grave – but that is not the case.

Mary Chilton was buried in the Winslow Family Tomb at King’s Chapel Burying Ground in Boston.

She even has a private social club there named in her honour – The Chilton Club.