He may not have been first choice for the role of Governor of Plymouth Colony, but William Bradford became the man who would lead the Pilgrims during their formative years in America.

Despite being a long-standing member of the Separatist group and playing a huge part in their plans to sail across the Atlantic, Bradford was yet to assume any leadership role for the Pilgrims - but that was to change very quickly.

Against all the odds, he overcame the terrible sickness that swept through the Mayflower during the first winter and accounted for more than half the lives of the people on board.

Then, while grieving the sudden death of his wife - who passed away while the ship was anchored off Cape Cod - Bradford was chosen to lead the group after first-elected Governor John Carver collapsed and died less than six months after the Mayflower landed.

He served as Governor for many years, gaining re-election time and time again, and played a huge part in gaining the trust of the Native Americans - which led to what became the first Thanksgiving in 1623.

Regarded as the most authoritative account of the Pilgrims and the early years in Plymouth Colony, it details the Mayflower voyage and what happened when the passengers and crew arrived in America. 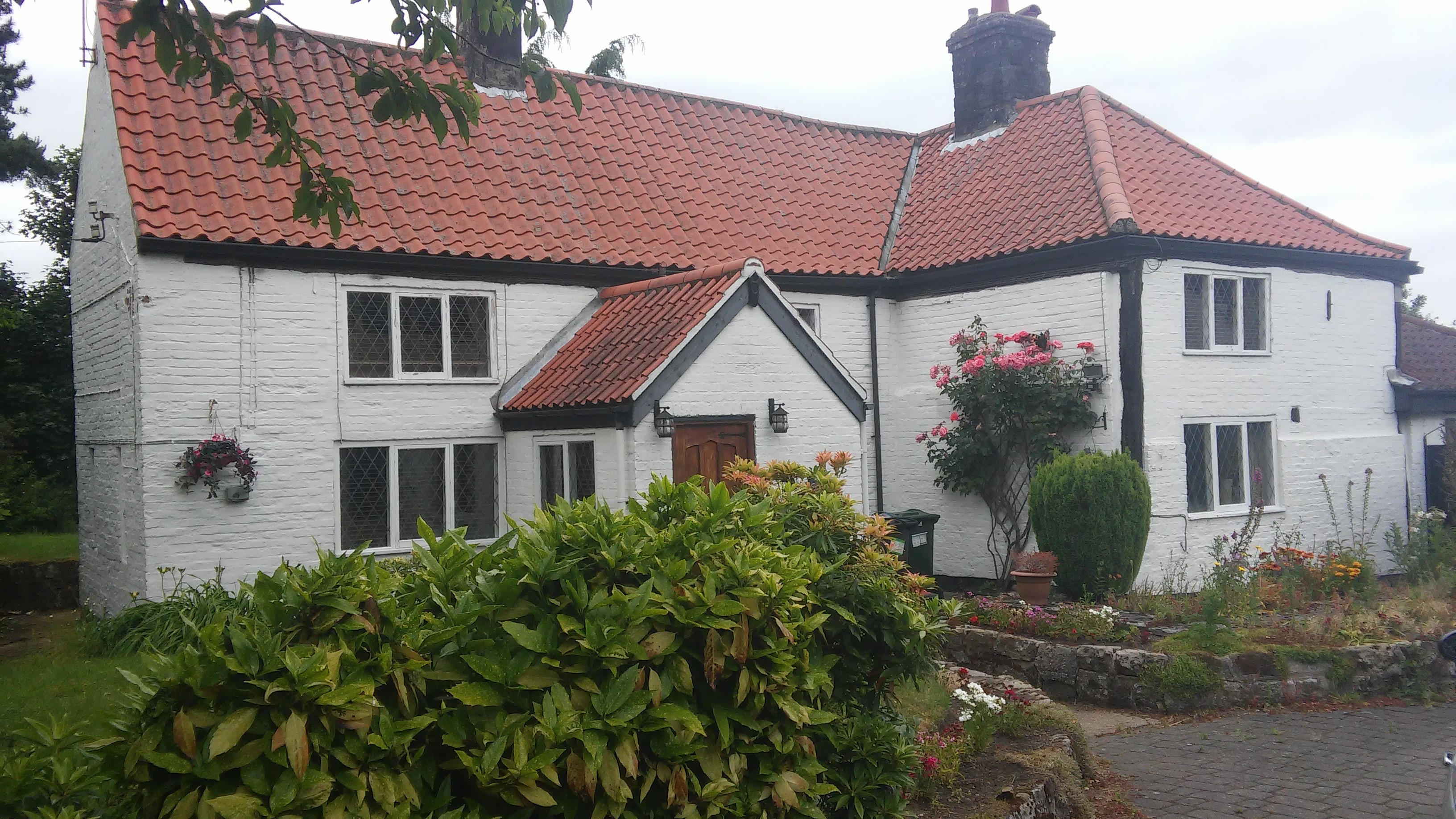 Who was William Bradford?

Despite being born into a wealthy family, Bradford was to endure a tough childhood.

He is thought to have been brought up in Austerfield Manor House by his grandfather and uncles, after being orphaned at the age of seven.

A subsequent long illness meant that Bradford was too ill or weak to work on the family farm so, instead, he concentrated on reading and and studies - especially the Scriptures. 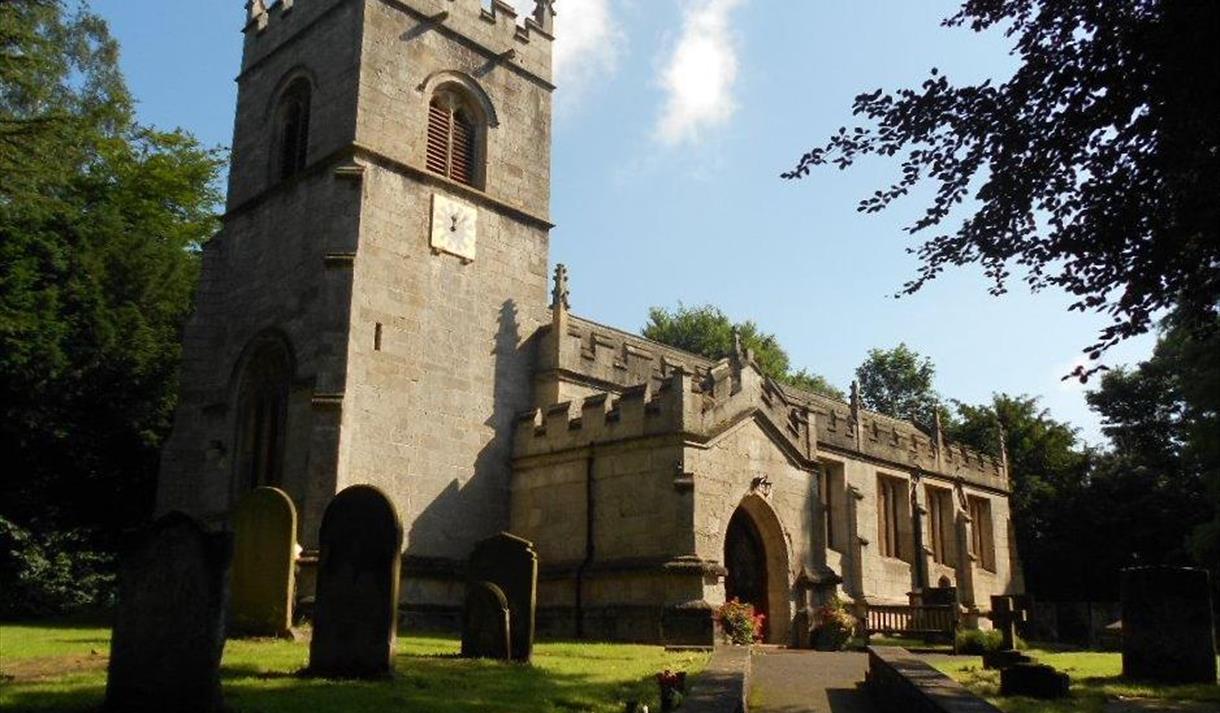 As a teenager, Bradford drawn to the local Separatist church, All Saints' Church in Babworth, Nottinghamshire, where he regularly listened to Richard Clyfton.

When their meetings came to the attention of the authorities, however, a number of the group - including Bradford - were imprisoned for 30 days in the cells at the Boston Guildhall, after attempting to flee to Holland.

The following year, they succeeded in fleeing the country via another route and arrived in Amsterdam in August 1608, before relocating to Leiden.

There, Bradford continued to live with the Brewster family and in 1613 married Dorothy May, the daughter of a well-off English couple from Cambridgeshire who were living in Amsterdam.

They had a son, John, who was born in 1617, before selling their home two years later - presumably to fund their voyage to America.

William and Dorothy Bradford left their three-year-old son with her parents in Amsterdam and boarded the Speedwell in 1620, before transferring across to the Mayflower when the Speedwell was deemed unseaworthy.

After surviving the treacherous transatlantic crossing, Bradford was one of the 41 “true” Pilgrims who signed the Mayflower Compact.

Shortly afterwards, though, he suffered a terrible personal tragedy.

While the Mayflower was anchored off Provincetown Harbour, the Pilgrims sent out several men to explore the region to seek out the best place to build their Colony.

Less than a month later, while her husband was ashore exploring, Dorothy accidentally drowned in the freezing waters of the Harbour after falling from the Mayflower.

After overcoming illness himself, and the death of first Governor John Carver, Bradford was elected to lead Plymouth Colony and was subsequently re-elected 31 times before his death, missing only five years.

In 1623 he remarried to Alice Southworth (nee Carpenter) and the couple had three children, William, Mercy and Joseph, all of whom survived to adulthood and married.

Later in his life Bradford acted as Plymouth commissioner for the United Colonies, and was President in 1652 and 1656.

William Bradford was generally sick throughout the winter of 1656/57, and predicted to his family and friends on 8 May 1657 that he would die. He passed away the next day at the age of 68.

At the time of his death he is believed to have owned a library of more than 100 books.

His own book, 'Bradford's History of Plymouth Plantation, 1606-1646', remains the most authoritative account of the Pilgrims and the early years in Plymouth Colony.

Famous and notable descendants of William Bradford include actors Clint Eastwood and Christopher Reeve, and William Hubbs Rehnquist, who served on the US Supreme Court for more than 30 years.

Bradford's wife, Dorothy, is also still remembered today. In June 1869, a fictional story was published in Harper's Weekly, in which her fall from the Mayflower was portrayed as a depression-induced suicide, involving an affair with Master Christopher Jones.

Although this story had no historical proof, it has nevertheless made it into some popular accounts of the Pilgrims and gets regularly debated in television documentaries about the Mayflower. 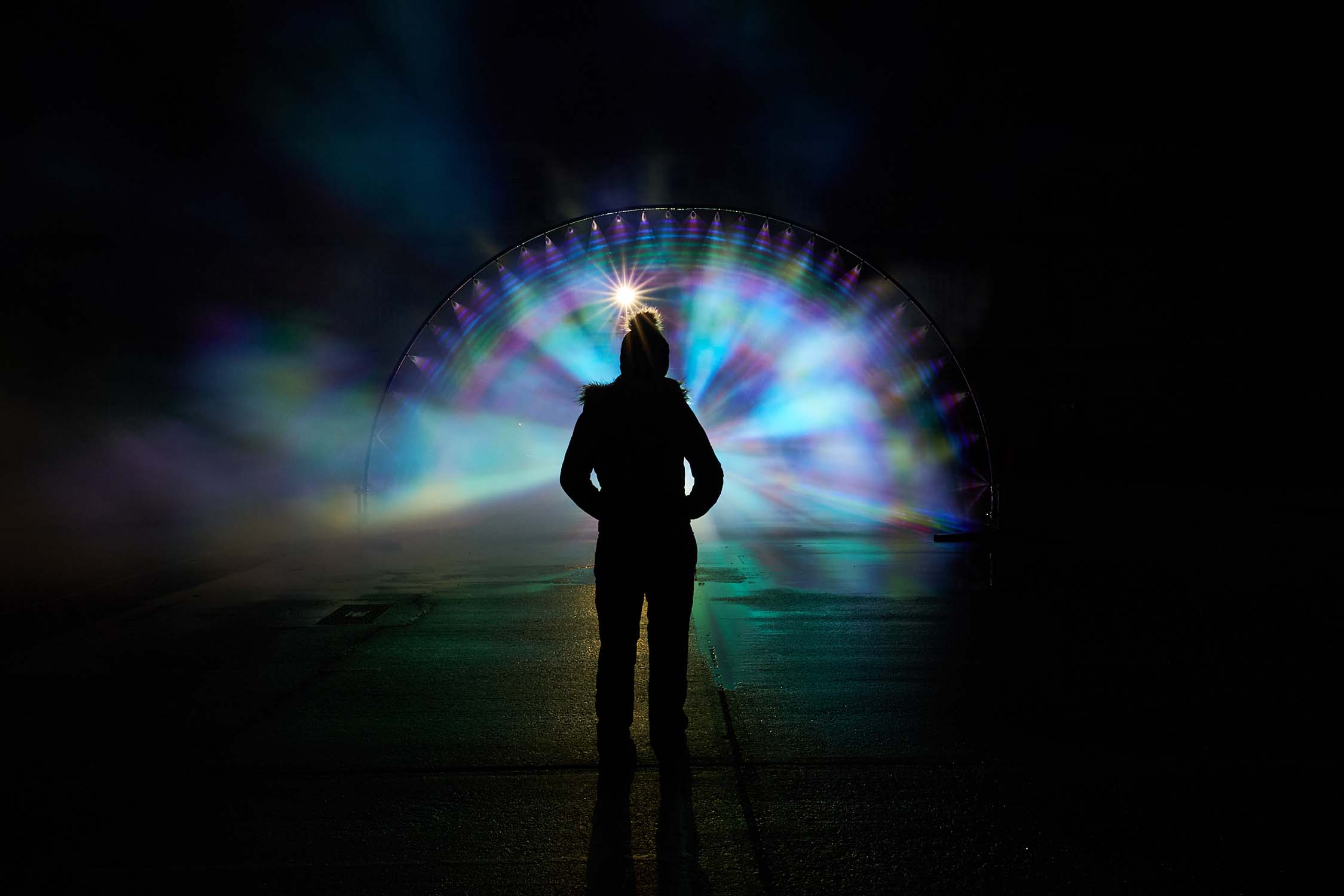 The inspiration for Illuminate

“Just as one small candle may light a thousand, so the light here kindled hath shone unto many."

When William Bradford penned those immortal words, he couldn’t have known that nearly four centuries later, they would spark an idea to unite people all over the world.

Illuminate 2019 marked a signature event in the Mayflower 400 programme - a spectacular festival comprising a dazzling programme of light shows and cultural extravaganzas that wowed crowds on both sides of the Atlantic.

The breathtaking series of events featured light-based art installations and projections at a number of locations across the UK, Holland and the US.

As well as providing a wonderful spectacle, Illuminate 2019 also helped mark the first Thanksgiving that took place between the Mayflower Pilgrims and the native American people in 1621.

Illuminate will return in 2020 at key Mayflower locations across the globe.