Millions of people can trace their ancestry back to the love story of two passengers on the Mayflower - and theirs is a heartwarming story of love, courage and legacy.

Priscilla Mullins and John Alden had never met before they sailed to America - nor had they met Myles Standish, for that matter.

But the three of them were to become involved in a love triangle just as stormy as the conditions facing the Pilgrims in their epic journey across the Atlantic.

John Alden was born in Harwich in 1598, the Essex hometown of the Mayflower’s master, Christopher Jones.

He was a member of the ship’s crew, working as a cooper to maintain the ships barrels, and was hired to go onboard in July 1620 when the Mayflower stopped in Southampton, to ensure all the provisions were barrelled for the journey.

Alden was given the choice by his employers to stay in America or return to England after the voyage, and he chose to settle across the Atlantic - a decision which ultimately led to him meeting the love of his life.

Priscilla Mullins was born in Dorking, Surrey, the daughter of William and step-daughter of Alice Mullins.

Being just 17 years old at the time of the Mayflower voyage, Mullins was not one of the 18 women recorded to have crossed the Atlantic in 1620, and the harsh winter certainly took its toll on her family.

Priscilla’s father, William, died on 21 February while the ship was docked for four months, before her stepmother and brother, Alice and Joseph, died during the first winter.

This meant Priscilla eventually landed in America as an orphan at the tender age of 18.

It was then that she caught the eye of Miles Standish, an English military officer hired by the Pilgrims as a military adviser.

Standish boarded the Mayflower and played a leading role in the administration and defense of Plymouth Colony from its inception.

As one of the only single women of marriageable age in America, Mullins must have felt great pressure - particularly taking into account Standish’s position within the colony.

But although Standish was fearless in battle, he was too shy to talk directly to Mullins. After Alden had pleaded Standish's case, Mullins said, "Why don't you speak for yourself, John?"

The couple’s love was immortalised in an 1858 bestselling poem by Henry Wadsworth Longfellow - a direct descendant of John and Priscilla - titled ‘The Courtship of Miles Standish’.

It was clear that Alden and Mullins were in love, but the couple were afraid of offending Standish. They then received word that Standish had been killed in battle, and agreed to marry.

At the end of the wedding, Standish - who had not been killed after all - appeared and gave the newlyweds his blessing, before asking their forgiveness for his previous behaviour.

Longfellow’s poem sold a reported 10,000 copies in London in a single day.

Priscilla and John went onto have 10 children - many of whom made it to adult age - and Alden helped to found the town of Duxbury, Massachusetts, just beyond the colony.

By 1627 they were living in a house on the hillside, across from the Governor’s house and near the fort. 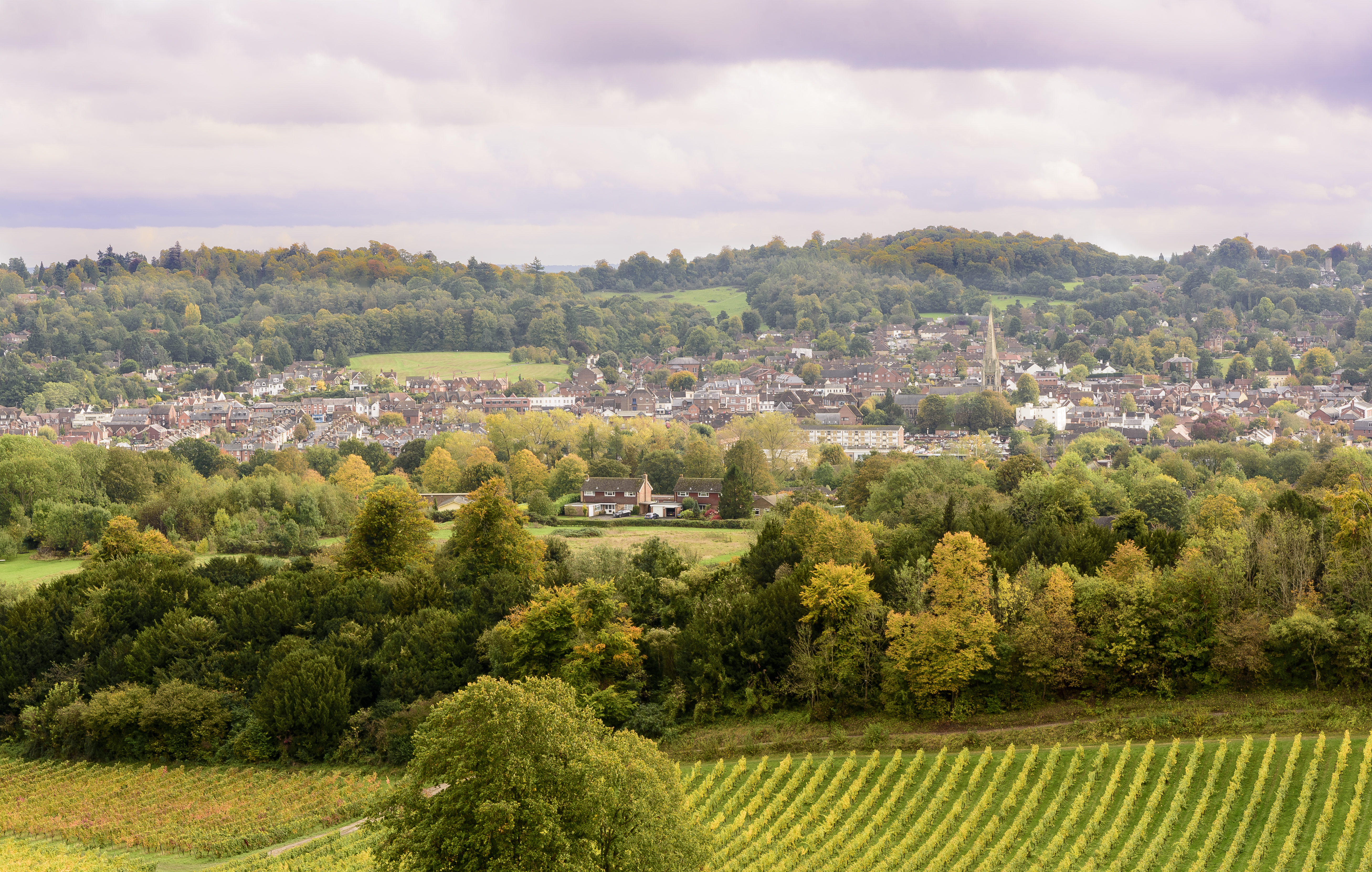 Alden served in various offices in the government of the Colony. He was elected as assistant to the governor and Plymouth Court as early as 1631, and was regularly re-elected throughout the 1630s.

Mullins, meanwhile, would also become a leading figure in the colony.

Alden moved into public service and was Court Assistant in Plymouth, Council member for Duxbury in 1641, Council of War in 1642, Committee to review laws in 1645, Assistant to Plymouth Court from 1650 to 1686, and Deputy Governor Plymouth Colony in 1665 and 1667.

Standish died in 1656 of “strangullion" or strangury, a condition often associated with kidney stones or bladder cancer.

It is believed that Priscilla passed away only a few years before her husband (around 1680), and she was buried at the Miles Standish Burial Ground in Duxbury. Her grave’s exact location is unknown, but there is a marker there in her honour.

Alden, meanwhile, died in 1687 at the age of 89, making him one of the last surviving Mayflower passengers.