A spectacular light festival will illuminate the south Devon coast to mark the start of the Mayflower 400 anniversary year in Dartmouth.

It is part of the Illuminate spectacular that will dazzle crowds around the globe across the Mayflower destinations.

The grand launch ceremony in Dartmouth will include  a glittering light festival with a special peal of bells ringing at St Saviour’s Church.

On Friday, November 29 in partnership with Candlelit Dartmouth. there will be a Christmas Market in Avenue Garden, plus a Christmas Lights switch-on ceremony.

On Saturday, November 30, a Mayflower Ship Lantern led procession with the Torrington Cavaliers through the town will be followed by the Night of 400 Candles from 6.30-8.30pm.

The Mayflower Anthem will establish a powerful and lasting commemoration of this momentous event. The composers have engaged the services of leading Portuguese tenor, Leonel Pinheiro, and the first DVD recording has been made.

The anthem’s composer, Ed Welch, has a classical music background. After graduating, he began working for United Artists Music, and he has subsequently written over 300 pieces for film, theatre and television.

Brian Patten has written the words for the anthem. He made his name in the 1960s as one of the Liverpool Poets, alongside Adrian Henri and Roger McGough. He has written over fifty poetry books for both adults and children

When the music is published, the DVDs will be sent out to choral groups  with information on how to obtain the sheet music, and the team will work towards the creation of a Mayflower chorus. We have made the Mayflower 400 Anthem available to cathedrals, schools, colleges, villages and town choirs so that communities can come together and perform their special rendition of the musical piece.
The Peal of Bells
A set of ‘Devon-style’ call changes will be composed to commemorate the Mayflower 400 events. The instructions for six or eight bells will be published and made available to towers around the UK and US, especially the trail towns and other towns and villages along the route.

“Full-circle” church bellringing is a quintessentially English skill which is almost exclusively found in churches with Anglican connections.  Although church bells have been used to call people to prayer for many centuries, it has only been practised in its current form since the early 1700s.  The Pilgrims would not have heard bell-ringing as we know it today.

Nowadays, bells are still rung to call people to prayer, but also to celebrate local and national events, such as weddings, jubilees, etc, as well as for competitions and for recreation.  Mayflower 400 is a significant national event which should be marked by peals of bells. 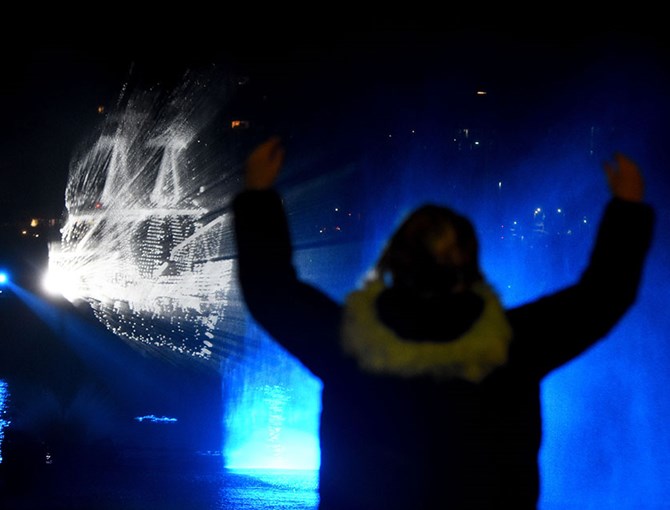 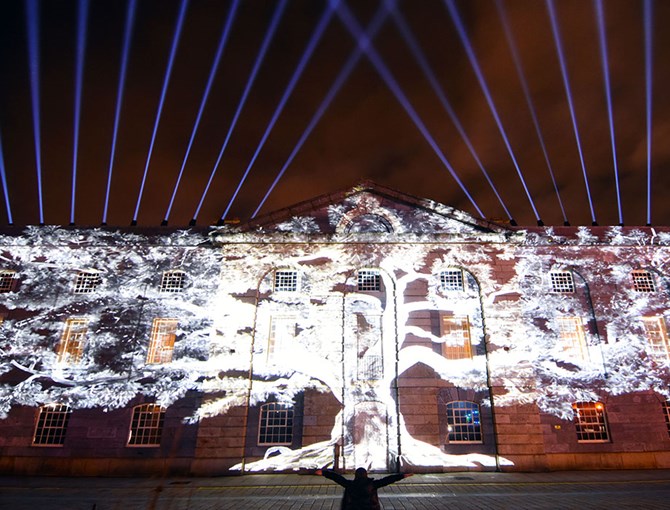 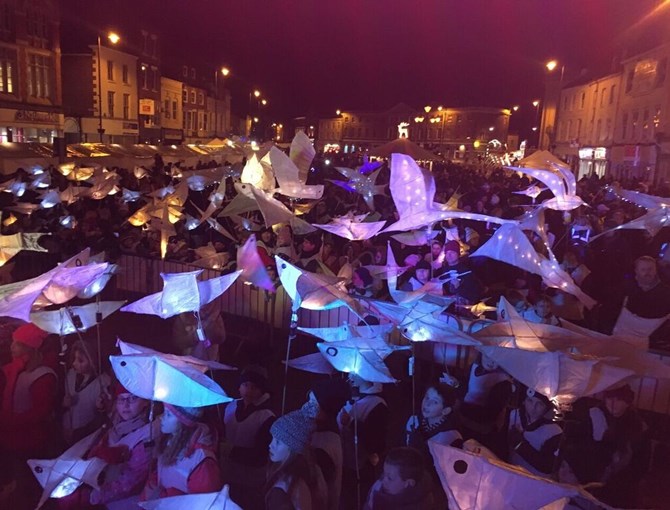 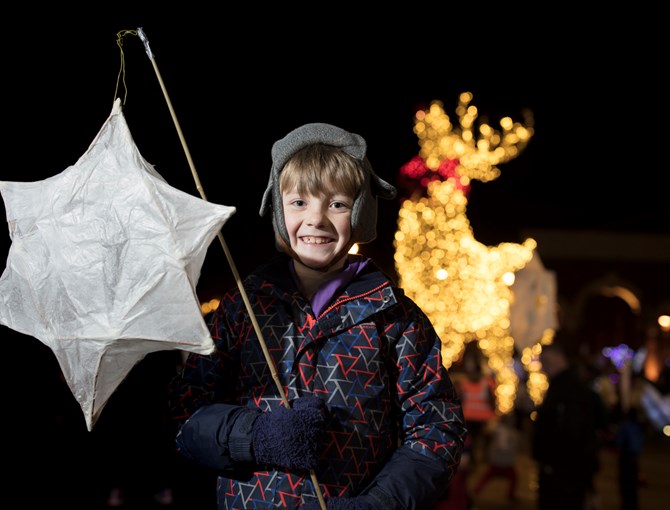 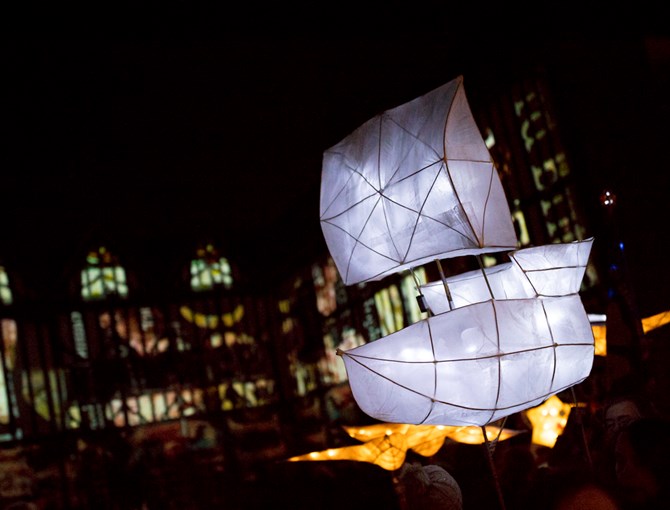 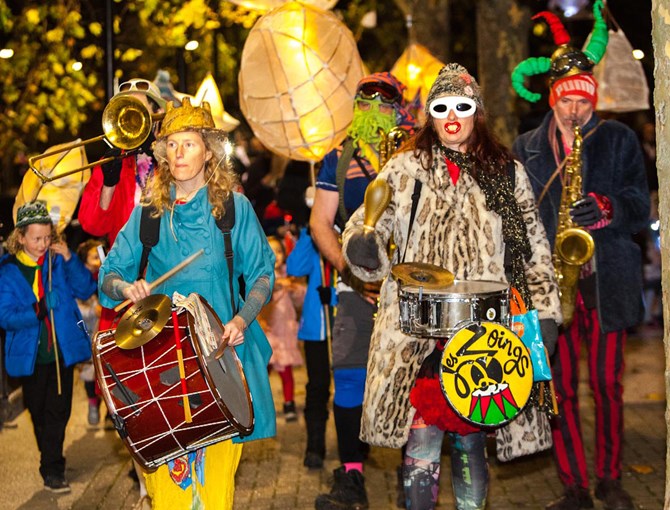