Less than a decade after landing in America, the passengers and crew who had travelled across the Atlantic on the Mayflower - and those who had followed on subsequent voyages - were still finding their feet when a terrible crime occurred that would send shockwaves through Plymouth Colony.

John Billington and his family miraculously all survived the first harsh winter in Massachusetts which claimed the lives of so many who had boarded the ship in Plymouth on 16 September, 1620.

He was even one of the 41 'true' Pilgrims who signed the Mayflower Compact, and counts actor Richard Gere amongst his many descendants around the world today.

But Billington's place in history was truly cemented in 1630 when he shot and killed a fellow colonist - a deed which would make him forever known as America's first murderer. 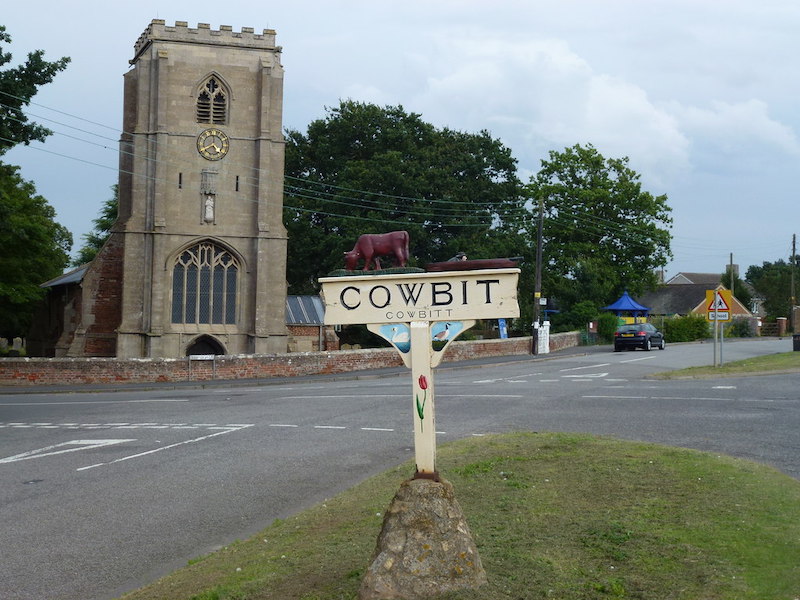 Who was John Billington?

Not much is known about John Billington, but records suggest he was probably born in around 1580 - most likely near Cowbit or Spalding in Lincolnshire.

Billington was not known to the Pilgrims Separatists and joined the Mayflower in London, so it's likely he and his family bought their passage from the London Merchants.

Research has found a Will naming Francis Billington as an heir to property in Cowbit, but there are no other known records.

John Billington boarded the Mayflower in 1620 with his wife, Ellen, and their two sons, John and Francis.

The family all survived the dangers of the transatlantic crossing, as well as the first harsh winter, before Billington became one of the 41 “true” Pilgrims who signed the Mayflower Compact.

However, the Billingtons became well-known as the troublemakers of the group, and Billington subsequently became the first person to commit a crime in America in 1621 when he refused to obey military orders.

He was regularly involved in disputes and civil disobedience, and was accused of secretly supporting local dissenters who were sending political letters back to England, written to undermine the colony.

On another occasion, he was implicated in the Oldham-Lyford scandal - a revolt against the rule of the Plymouth church - though he was never officially punished. 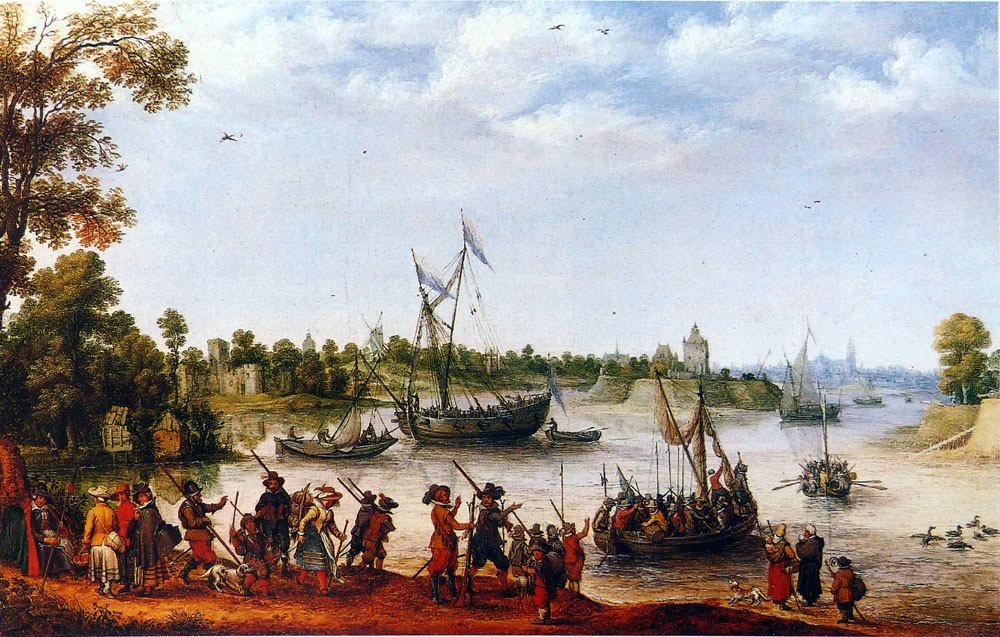 John Billington's criminal activity continued to escalate, until in 1630 he shot and killed John Newcomen.

The pair are believed to have been enemies for some time, with Newcomen becoming the first white settler to be murdered by another white settler in Plymouth Colony.

Billington was subsequently tried for murder, found guilty and executed by hanging.

Governor William Bradford documented the group's experiences in an historic book titled 'Bradford's History of Plymouth Plantation, 1606-1646', which is regarded as the most authoritative account of the Pilgrims and the early years in Plymouth Colony,

Of the incident involving Billington and Newcomen, Bradford wrote the following:

"This year John Billington the elder (one that came over with the first) was arraigned; and both by grand, and petty jury found guilty of willful murder; by plain and notorious evidence. And was for the same accordingly executed.

"This as it was the first execution amongst them, so was it a matter of great sadness unto them; they used all due means about his trial, and took the advice of Mr. Winthrop, and other the ablest gentlemen in the Bay of Massachusetts, that were then newly come over, who concurred with them that he ought to die, and the land be purged from blood.

"He and some of his, had been often punished for miscarriages before, being one of the profanest families amongst them; ... His fact was, that he waylaid a young man, one John Newcomen (about a former quarrel) and shot him with a gun, whereof he died."

Billington's wife, Ellen, was no stranger to unrest, and was herself sentenced to sit in the stocks and be whipped for slandering a man named John Doane, a church deacon and politician who had arrived in America on another ship.

She eventually remarried Gregory Armstrong in 1638, before passing away some years later.

The Billingtons' first son, John, is believed to have died in Plymouth sometime between 1627 and his father's death in 1630.

Francis, meanwhile, married Christian (Penn) Eaton in Plymouth in July 1634 and went on to have nine children. A survey taken in 1650 indicated that Francis was then in New England, before he died in Middleboro on December 3, 1684.