Some 400 years ago, the Wampanoag people met the passengers of the crew of the Mayflower when they arrived in North America.

Central to their culture was Wampum - items of huge spiritual significance, made and woven onto belts with extraordinary skill.

Wampum Belts are a central part of the Wampanoag culture and existed long before European explorers appeared on the shores of America.

The creation of a new Wampum Belt is a cornerstone of Mayflower 400, with its aim being to unite contemporary indigenous artists and educators in the USA with museums and historic collections in Britain.

Its creation – and subsequent touring exhibition – is an ambitious response to the 2020 anniversary of the sailing of the Mayflower and the creative opportunities it offers on both sides of the Atlantic.

What is a Wampum Belt? 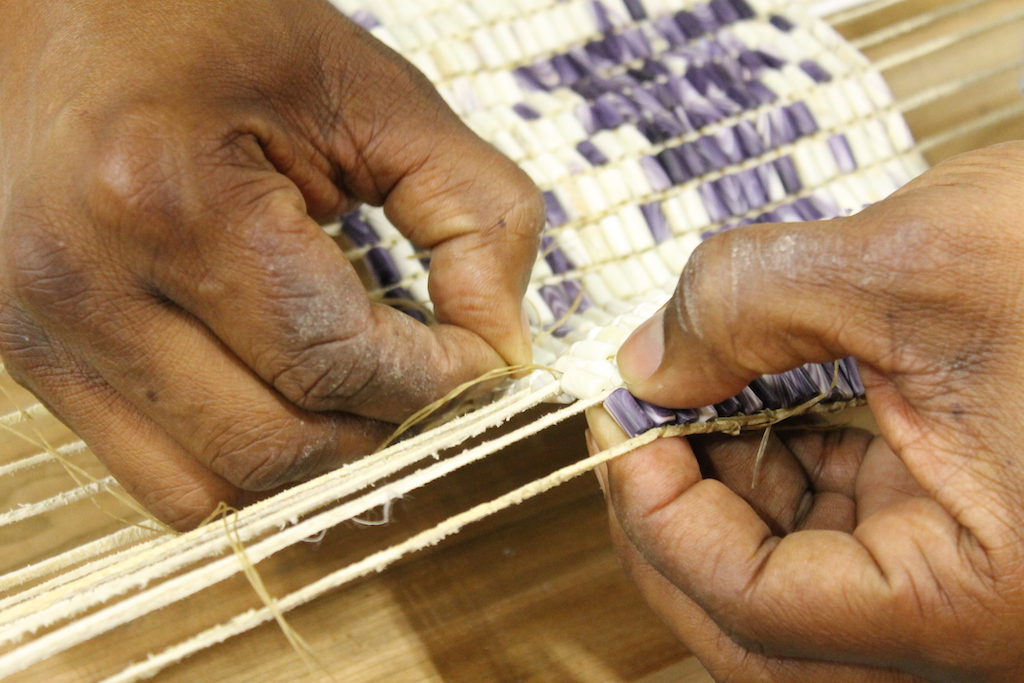 From 1675-76, the devastating King Philip’s War waged as the colonists killed thousands of Native Americans in their last stand against the expansion into their lands in what is described as the bloodiest battle in US history.

Among the fallen was Wampanoag leader Metacom, known as King Philip, who was killed by a man named Captain Benjamin Church. Tribal treasures were turned over to Church, including Metacom’s legendary Wampum Belt.

Wampum Belts are revered by the Wampanoag People. They were highly important items – woven beads made from shells.

Metacom’s belt served as a document of the tribe’s history interpreted through images and symbols woven into the design.

The diary of Church’s son states:

"Philip’s belt, curiously woven of wampum nine inches broad in black and white figures and flowers, and many pictures of birds and bears. This when hung upon Captain Church’s shoulders it reached to his ankles. And another belt of wampum he presented to him wrought after the former manner, which Philip was wont to put upon his head. It had two flags on the back part which hung down his back, and another small belt with a star upon the end of it, while he used to hang upon his breast."

The loss of Metacom’s belt has reverberated through the centuries and the search for it goes on today.

The creation of a new Wampum Belt 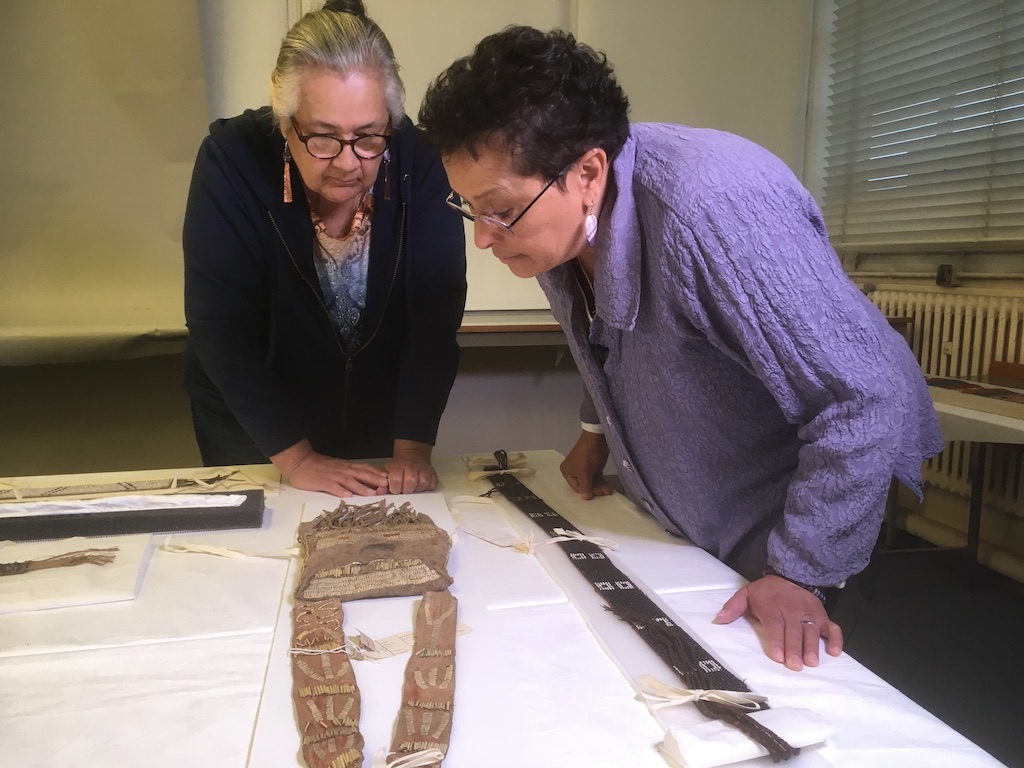 Wampanoag artists and educators in the US have united with The Box, Plymouth's new multi-million-pound heritage attraction, for a unique partnership project.

Thanks to funding from the Arts Council, bead-maker Jason Widdis, weaver Linda Coombs and scholar Paula Peters are working on creating a new Wampum Belt for 2020 and beyond.

Wampum is made from the quahog shell and crafted into purple or white beads carefully woven together. The new commission will require 5,000 beads if the new wampum belt is to be nearly 5ft long.

This is a massive undertaking for the makers, and for the 4,000-5,000 Wampanoag people of Massachusetts awaiting its creation.

Paula Peters, of the Wampanoag Advisory Committee, said: “Support for the making of a new belt is helping the Wampanoag community restore this historic tradition and begin anew.

“The project is engaging both Wampum and weaving artisans to produce a belt that connects our history to our contemporary times and invites future generations to contribute.”

The new piece is being designed to reflect rich ancestral traditions and the continuing craft of Wampum-making in and around Cape Cod.

It will also be the centrepiece of an exciting new touring exhibition titled Wampum: Stories from the Shells of Native America, travelling to venues across the UK which are linked to the Mayflower story.