Leiden is situated just 40 minutes from the Dutch capital of Amsterdam and is as welcoming and charming a place today as it was when the Pilgrims moved there some four centuries ago.

Steeped in history, this picturesque city certainly plays a pivotal role in the Mayflower story.

As well as more than 28km of waterways for visitors to explore, Leiden boasts many historic sites, monuments, alms-houses and, of course, windmills – which are synonymous with Holland!

Here are 10 things you may or may not know about Leiden... Following their escape from England, the Mayflower Pilgrims lived happily in Leiden for 12 years.

Led by John Robinson, the group of refugees were granted leave in 1608 to settle in the Dutch city.

Indeed, the response to their request at the time was: “No honest persons will be refused free and unconstrained entry to the city to take up residence.”

'Civil marriage' was just one innovation that the Pilgrims took with them to America, but with freedom of religion also limited in the Netherlands, they decided to leave.

2) The Pilgrims’ most ‘romantic’ passenger was born in Leiden Love Brewster was born in Leiden to Elder William Brewster and Mary Brewster, who were from Scrooby in Nottinghamshire but fled to Holland with the Separatists.

Love was only nine when he boarded the Mayflower at Plymouth and grew up as one of the children in the new community across the Atlantic in Massachusetts.

Living up to his name, he married Sarah Collier on May 15, 1634, and the couple had four children - Sarah, Nathaniel, William and Wrestling. He became a freeman of the colony and was a successful farmer. 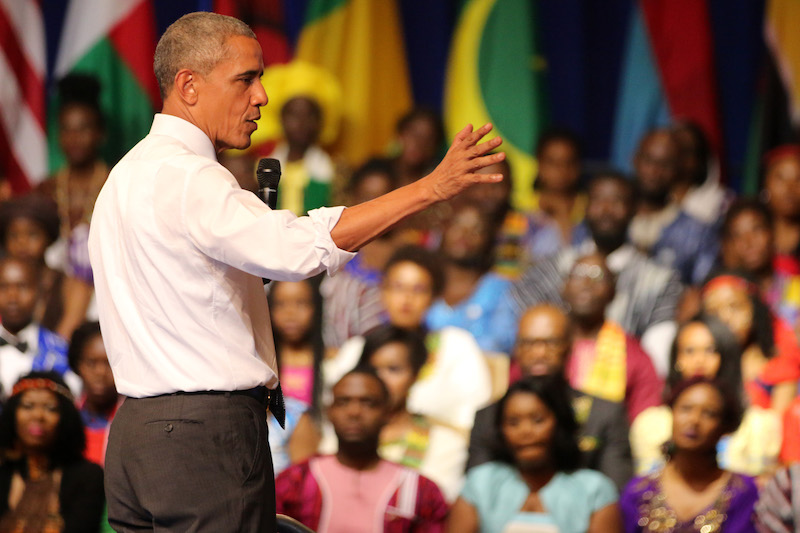 Since the Pilgrims came to America, no fewer than nine of their descendants have gone on to hold the role of US President.

Meanwhile, Leiden-born Thomas Willett became the first mayor of New York. A letter written by this Pilgrim to Hugh Goodyear, vicar of the English reformed church in Leiden on 16 September 1660, can be found in the archives in Leiden.

4) There is a museum in Leiden dedicated to the Pilgrims Located in a beautifully preserved house built around 1365 / 70, the Leiden American Pilgrim Museum tells the stories of the Mayflower Pilgrims.

Furnishings from Pilgrim times show aspects of daily life, while events involving the Pilgrims themselves are illustrated with a remarkable collection of 16th- and 17th-century maps and engravings.

The facade of the City Hall dates from 1595, and several Pilgrims were married there - including William Bradford and Dorothy May.

Civil marriage was a Dutch invention, introduced because nearly half the population did not belong to the state church.

The Pilgrims introduced it in America, following the Leiden example, because in their early years they had no preacher.

6) You’ll find the church of the Pilgrim Fathers

The central touchstone of Leiden for almost 900 years, the Pieterskerk is a late-Gothic church in Leiden dedicated to Saint Peter.

It is known today as the church of the Pilgrim Fathers, where John Robinson, the pastor for the Pilgrims, was buried.

It was transformed from a Catholic church into a reformed church and then, since 1976, a multifunctional meeting place in a monument of unique cultural-historical value.

For many Americans, Leiden - and especially the Pieterskerk - are inseparable from the so-called Pilgrims, who played such an important role in the early days of the colonisation of North America. The United Reformed Church in Gainsborough has a commemorative tablet which stands as a memorial to John Robinson, who was pastor to the Pilgrims and one of the founders of the radical Separatist movement.

He led the Pilgrims from the towns and villages they hailed from to Leiden, helping plan the pioneering journey of the Mayflower.

Despite being instrumental in a planning a second Pilgrim voyage, he tragically died before being able to live his dream of joining the group in America.

His influence on the Mayflower story cannot be underestimated though, and for those tracing their ancestry through the places from where the Pilgrims originated from, John Robinson’s legacy is a recurring theme.

The Huys van Leyden is an intimate hotel right in the city centre of the Dutch city.

This beautiful and fully restored national monument from 1611 is situated at one of the most beautiful canals of Leiden, Oude Singel, with the city centre within walking distance.

Dating back more than 400 years, this building has five hotel rooms, each with its own unique style.

The rooms have been divided over three floors, which are accessible by means of staircases. When the Pilgrims left Leiden in 1620, they passed under the Vlietbrug on their way to Delfshaven.

Near the Vlietbrug, a monument by sculpture Gert van der Woude commemorates their departure for a New World.

Through this bridge they sailed into an uncertain future, and the family names of the Pilgrims from a part of the monument.

Don’t forget to visit Walloon Church – the chapel of the former St Catherine's Hospital where the Pilgrims’ military advisor, Myles Standish, was nursed. Leiden hosted a number of fantastic events and activities during the Mayflower 400 commemoration year.