When the Pilgrims left Leiden in 1620 they passed under the Vlietbrug on their way to Delfshaven. In England they acquired the Mayflower, because their ship had developed a leak. Near the Vlietbrug a monument by sculpture Gert van der Woude commemorates their departure for a New World. Through this bridge they sailed into an uncertain future. The family names of the Pilgrims from a part of the monument. Have a look at Vliet 9, a good example of a house of the period. 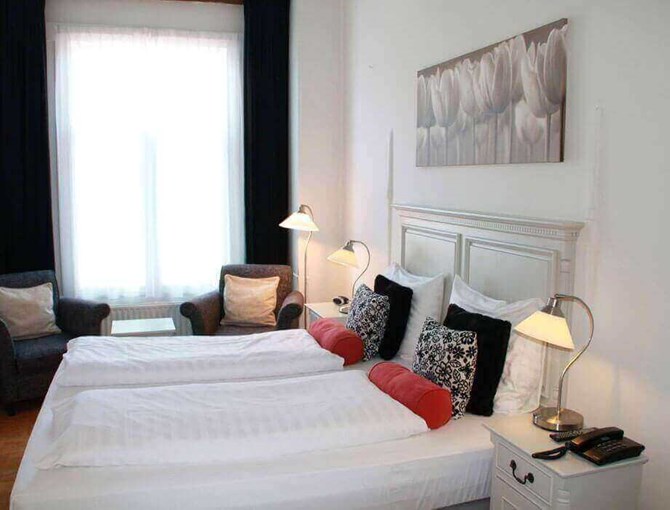