The Birth of Two Nations explores the historical backstory of the Mayflower and Speedwell sailing in 1620, and the reasons for the ‘Great Migration’ to America.

This section explores the roots of the story in the region known as Pilgrim Roots - home to the radical Separatist leaders who planned the voyage to America.

Find out more about how to buy the DVD at https://www.mayflower-400.com/

The Birth of Two Nations, Part 1

The Birth of Two Nations, Part 2

Discover more about at the home area of the Pilgrims by visiting the key places associated with them and their flight to Holland.

We also learn more about the region and their lives locally. We visit the recently opened Mayflower exhibitions in Retford and Gainsborough. We also learn how local, wealthy landowners had for many years supported the education of puritan clergy and provided them with a living on their estates.

Sandra Withington, development and marketing officer for Bassetlaw District Council, says: "One of the reasons why there were so many radical free thinkers is because of the Great North Road.

"We were sufficiently far away from York and from London, and indeed travellers travelled from London up to Edinburgh and passed through here.

"But we were far enough away from the eyes of the King and other people, so those who lived here were allowed to develop their own free thinking.

"We talk about a 30-mile radius of lots and lots of different religions that evolved from this area. It really is quite fascinating what happened here in North Nottinghamshire." 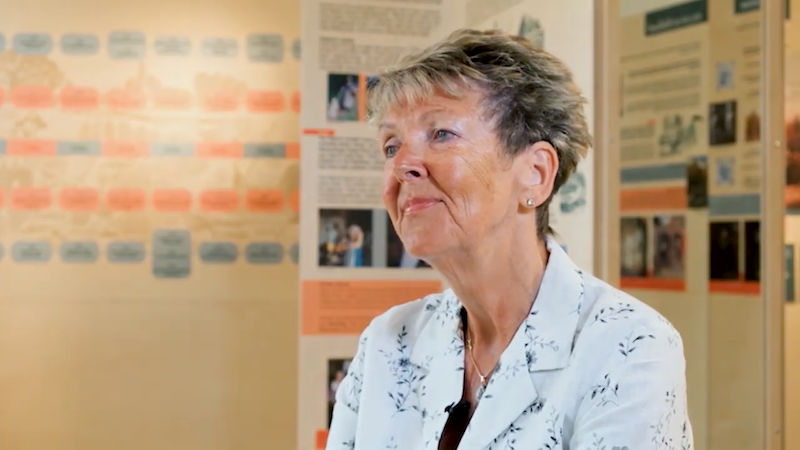 Adrian Gray, Director of Pilgrims & Prophets Christian Heritage Tours, says: "When people told the story of the Mayflower, they've tended to focus very much on the events immediately preceding when Richard Clifton and John Smith led their people to the Netherlands. And that's really missed the point that this is a region which has a very long history of radical protestant action and thinking.

"The separatist movement of the early 1600s is just a small step in that, so what I'd like to do is to think about how the separatists arose from the particular culture of this area.

"There are several key factors, even in the 1530s, that really show the direction things were going to go.

"For example, Thomas Cranmer (1489-1556), the very famous first protestant Archbishop of Canterbury, was a Nottinghamshire man, and even after he became Archbishop, he continued to work on and engage with his connections to Nottinghamshire and Lincolnshire.

"Some of his closest staff, for example, were from Boston, so we have that really interesting character at the very beginning. 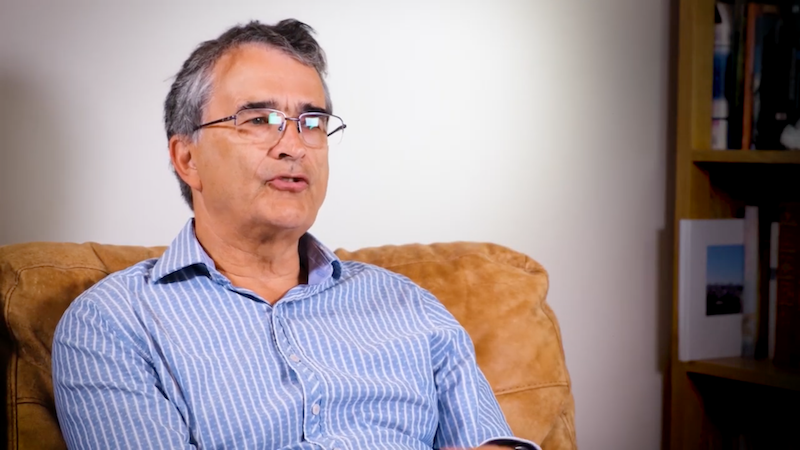 "But the crucial year, probably, was 1536 - in the beginning of the reformation, the period when Henry was starting to dissolve the monasteries - when there was a rebellion in Lincolnshire against his policies called the Pilgrimage of Grace.

"They turned to the gentry of Nottinghamshire to help in the repression of that rebellion, and we have Sir John Markham and other people like that who were clearly radically committed protestants at that time. And Markham, in fact, was a close friend of Cranmer from his boyhood.

"So we can see from the early 1530s that there were protestants here at a time when most people weren't, and those families then really seeded into the growth of the protestant faith in this region.

"Sir John Hersey was from Grove, just outside Retford, right in the middle of what was to become Mayflower Pilgrim country.

"And through his his family - his wife's relatives and the money that he left to different people - he actually created a network of progressive protestant thinkers in this region, people like the Denman family.

"Over the years they ensured that the priests and the vicars who were appointed to this region were all progressive protestants, people who by the 1560s were being called puritans. 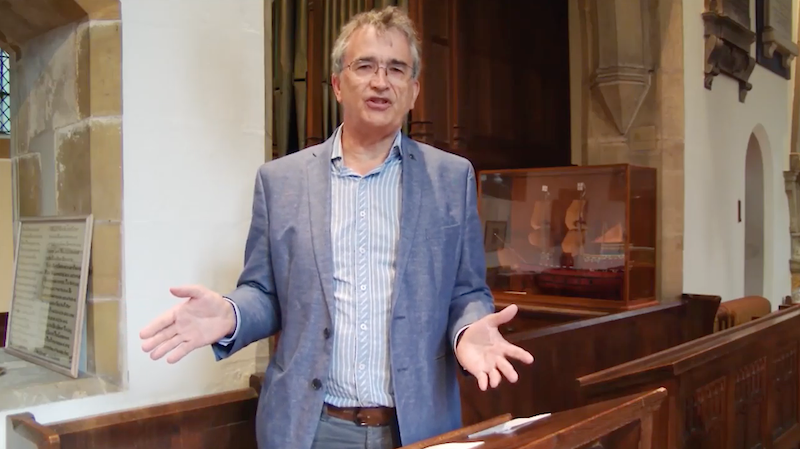 "That pattern reproduced across Nottinghamshire and Lincolnshire, where one of the key figures was Katherine Willoughby, the Duchess of Suffolk, a very wealthy, influential protestant woman, and she planted similar protestant puritan clergy into whole regions of south and east Lincolnshire.

"The Wray family of Glentworth, similarly very wealthy, followed that pattern so we had for years, generations of gentry who were fostering a radical attitude, one of non-conformity, by the 1560s and '70s.

"So actually, the first clergyman to be deprived of his living for refusing to wear a surplus, was a man from Lincolnshire, from just across the River Trent close to the Nottinghamshire border, linked to the Wray family.

"If you went to the period after the Mayflower Pilgrims, you'd find that the same people and the same families were clearly influential in the beginning of the English Civil War, which was partly caused by religious issues and differences over church policy.

"So when we talk about the local separatists, what the focus is on with the Mayflower people is actually just a small part of a story that lasts for more than a century."

The Mayflower 400: The Birth of Two Nations. Buy the full DVD here: https://www.mayflower-400.com/