The Mayflower Visitor Centre is a museum that also has tourist information, an art gallery, working artisan studios, local craft shop and farm shop and café.

Retford lies at the heart of an area that was a hotbed of religious thinking in the 16th Century. From here was borne freedom of the individual and the story that led to the birth of America, The American Constitution and Thanksgiving.

Nearly every English speaking non-conformist religion can trace its routes to here. The museum explains why it happened, from the birth of Christ through 2000 years of history. It tells about the roots of many other religions and the many people from the area that were involved, what it was like to live at the time and how they survived. Their activities also resulted in the Civil War some 40 years later. The museum has models, displays, children’s activities, dressing up clothes, interactive content and smells! 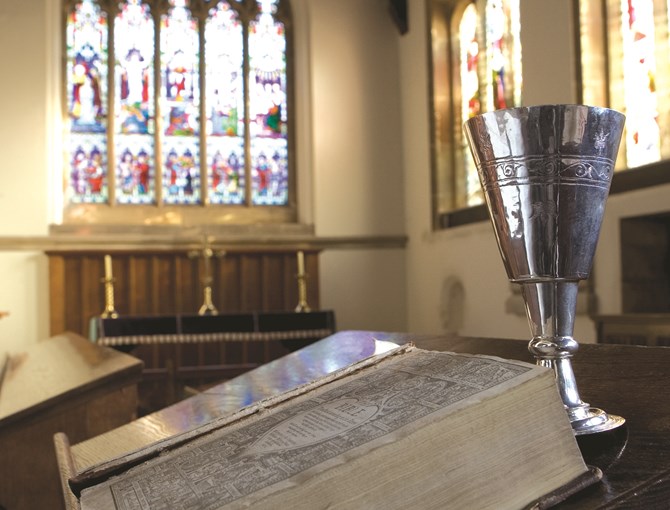 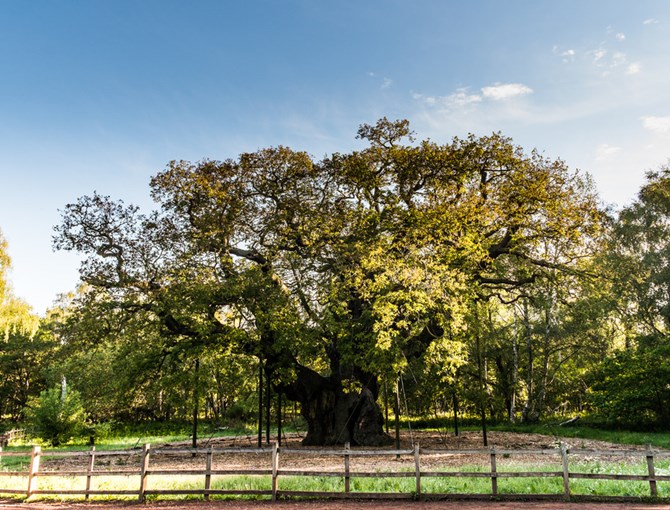 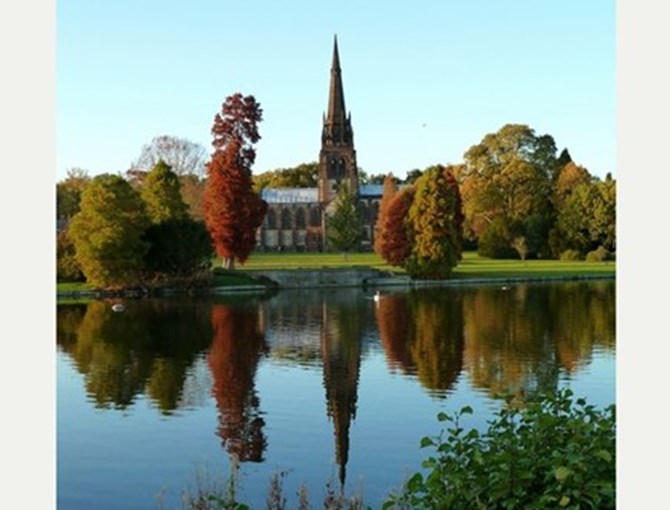 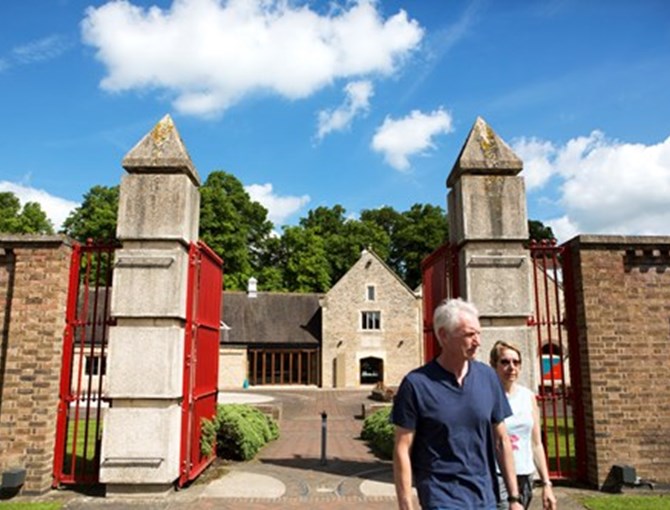 Harley Gallery and the Portland Collection are a free to visit art gallery, cafe and shop on the award winning Welbeck Estate 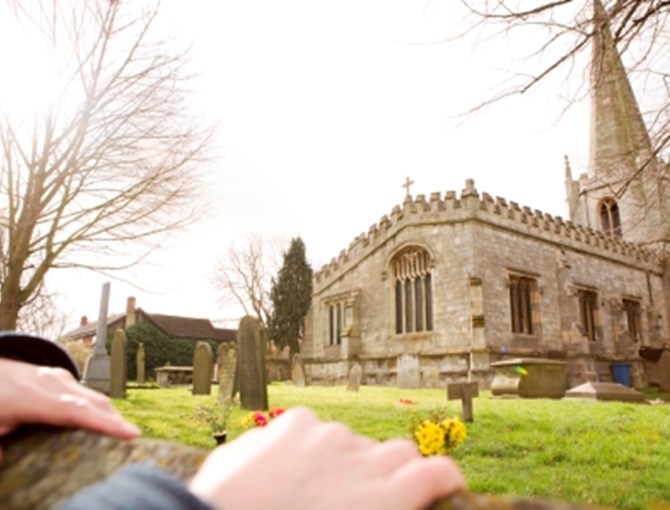 Personal guided tours of the home villages of Brewster, Bradford, Robinson and Smith.

Tours of the Pilgrim Roots region and sites connected with the Pilgrim people and congregations. 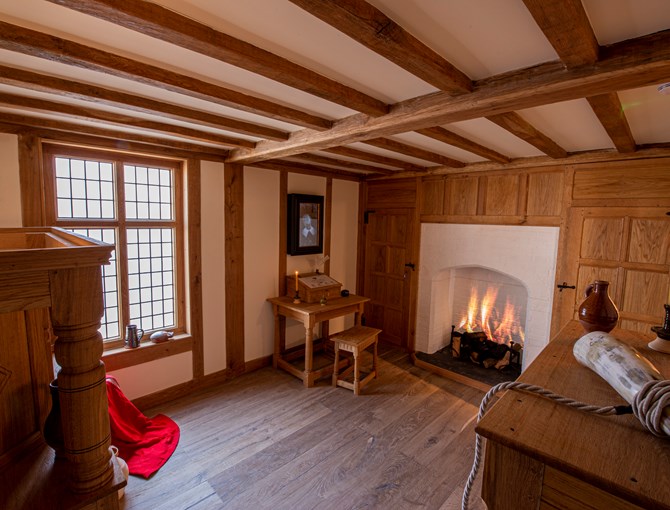 Pilgrims Gallery is an interactive exhibition at Bassetlaw Museum in Retford 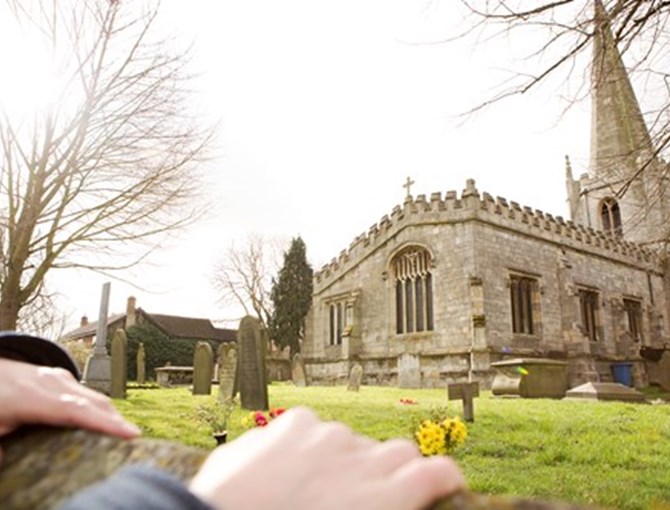 St. Wilfrid's Church, Scrooby is where William Brewster and his family worshipped. 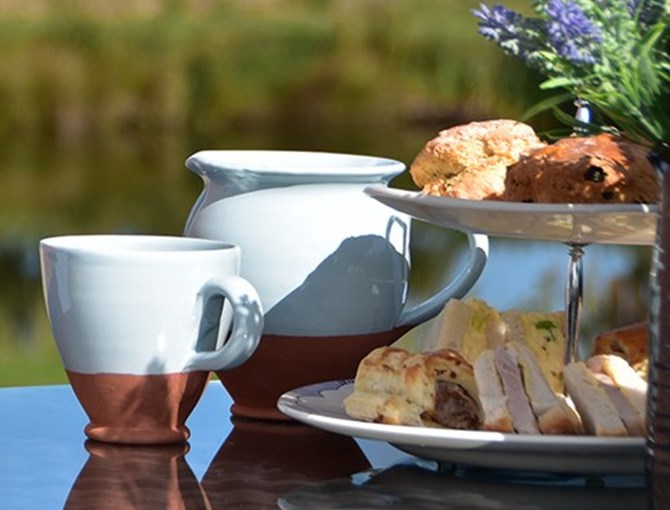 Torworth Grange is a Café Restaurant, Fishing Lakes, Farm Shop and Camping and Caravan Site, situated right in the heart of the Pilgrims Trail. 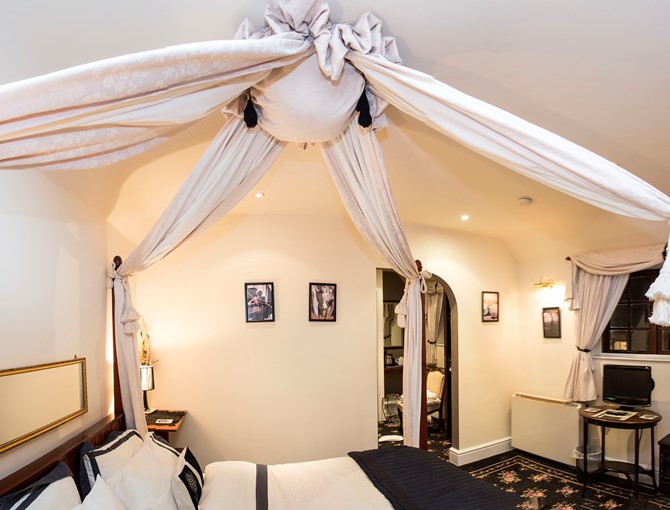 One of five finalists in the Visit England Awards for Excellence 2014 in the Bed and Breakfast/Guest Accommodation category, The Old Orchard Cottage is a 1730 stone country cottage. 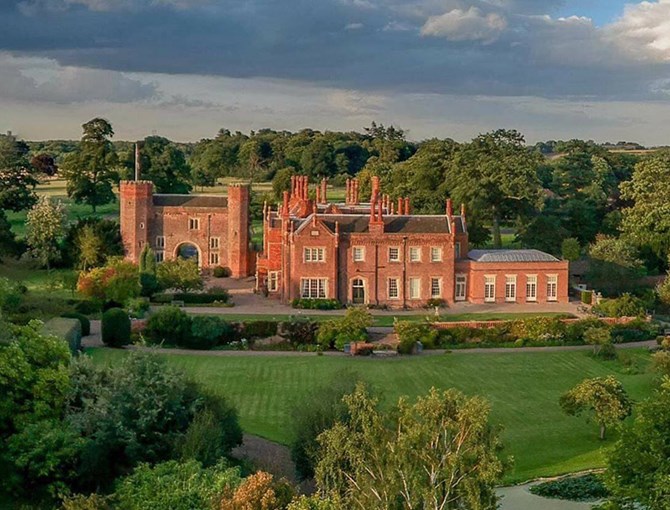 Exclusive B&B with 10 stylish, self-contained apartments for up to 20 guests on a traditional English country estate. 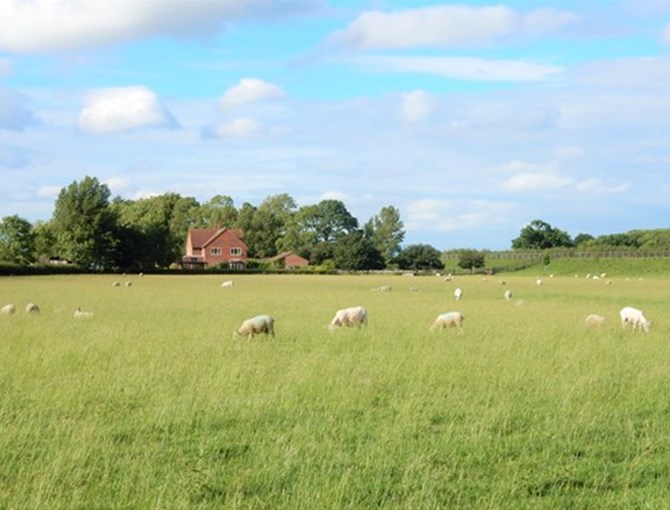 The perfect bed and breakfast stop for your visit to Nottingham. Our country property awaits you with lovely views and an award winning farmhouse breakfast! 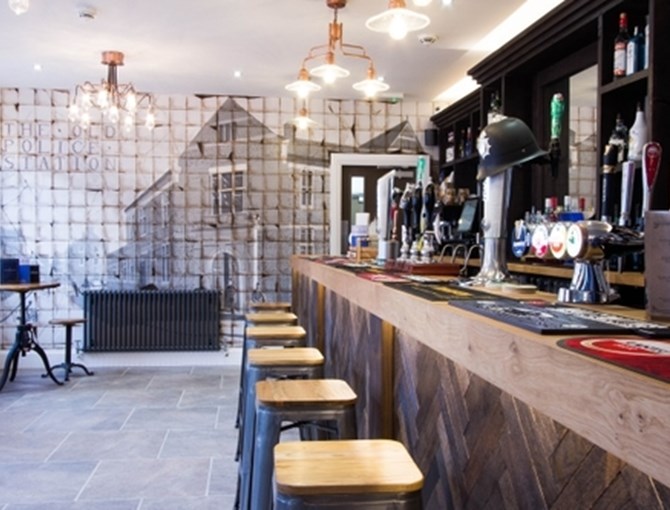 The Kings Park Hotel was formally Retford's town police station which dates back to 1890. 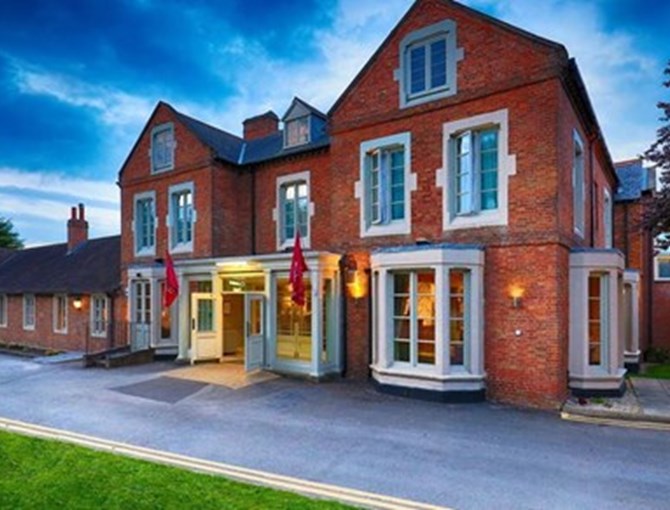 Occupying a privileged position on the edge of Sherwood Forest, this Nottinghamshire hotel is a haven of unrivalled tranquility and natural beauty; an ideal base for exploring the county.

The Angel Inn is an historic Coaching Inn, and is one of the oldest in the country with parts of the building dating back to the 12th century.

The Sherwood Hideaway Bedroom One 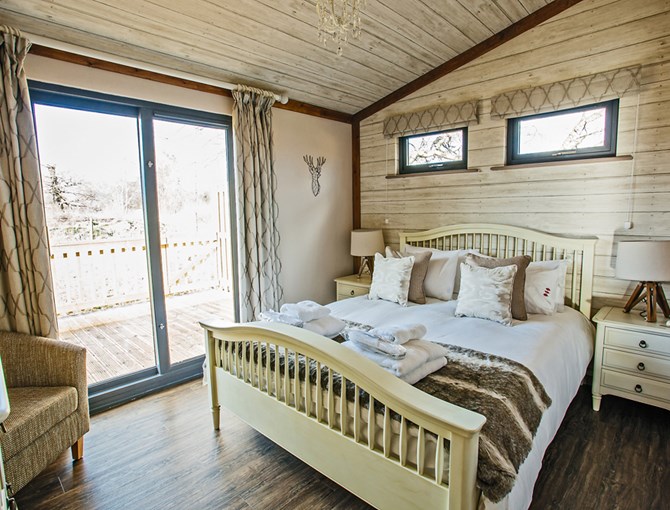 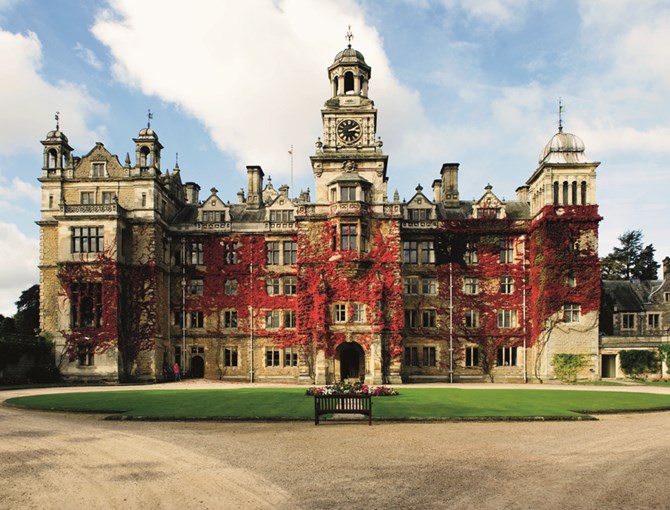 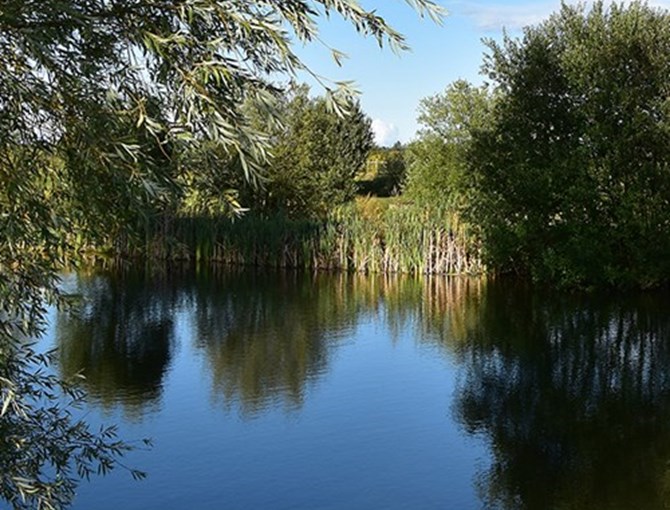 A scenic camp and caravan site right in the heart of the Pilgrims Trail with the added benefits of fishing lakes, farm shop and restaurant. 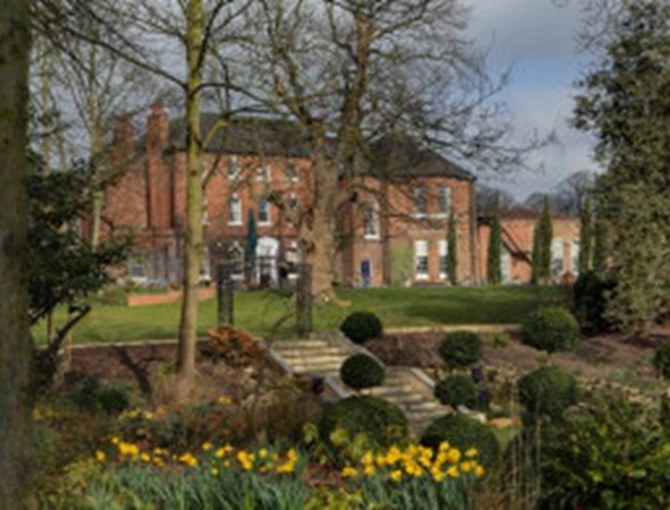 BEST WESTERN PLUS West Retford Hotel is an 18th-century manor house set in over 4 acres of professionally landscaped gardens in Retford, North Nottinghamshire. 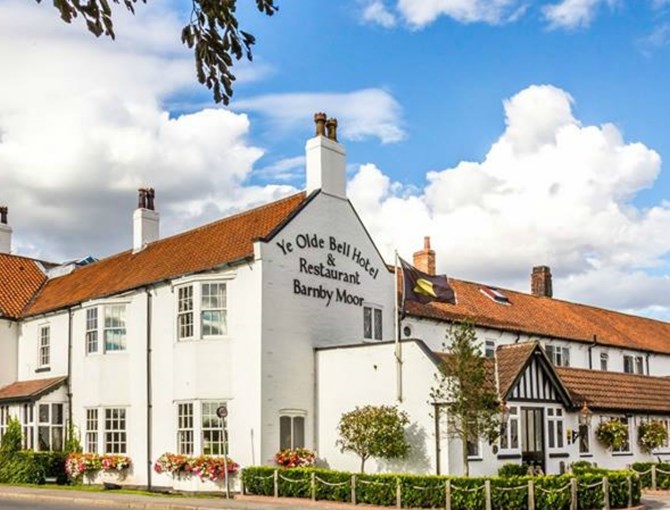 A 60 bedroom hotel with suites, lodges and a luxury spa.