The memorial is within Havenside Countryside Park and sits on the north bank of the River Haven. Built in 1957 the site of the memorial is hugely atmospheric and signifies the lengths the Separatists were prepared to go to, to flee to Holland.

The memorial was erected on the 350th anniversary of the event - with donations from the General Society of Mayflower Descendants.

Havenside Country Park and Local Nature Reserve is a great place to experience Lincolnshire's wildlife, ranging from oyster catchers and barn owls to bats and common seals. There is a superb mix of rough grassland with scrub and brambles, cattle grazed meadows, shallow seasonal ponds, estuary and mud flat. Salt marsh plants such as sea lavender and grasswort colonise the mud.

The Haven is an important river for navigation, with commercial ships up to 120 metres in length and 4,500 tonnes in weight regularly heading to and from Boston port. They bring in goods such as steel, forest products, cereal crops and containers.

Access to the site, which includes a car park and picnic area, is via the sea bank path from the main entrance near Finn Forest, off Fishtoft Road. Alternatively it can be accessed by car via Fishtoft village: follow the brown tourist signs to the Pilgrim Fathers' Memorial. 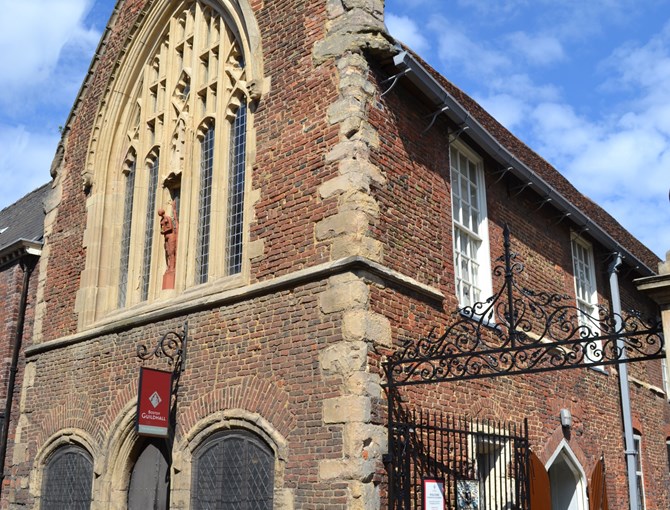 The Scrooby congregation were held and tried at Boston Guildhall. 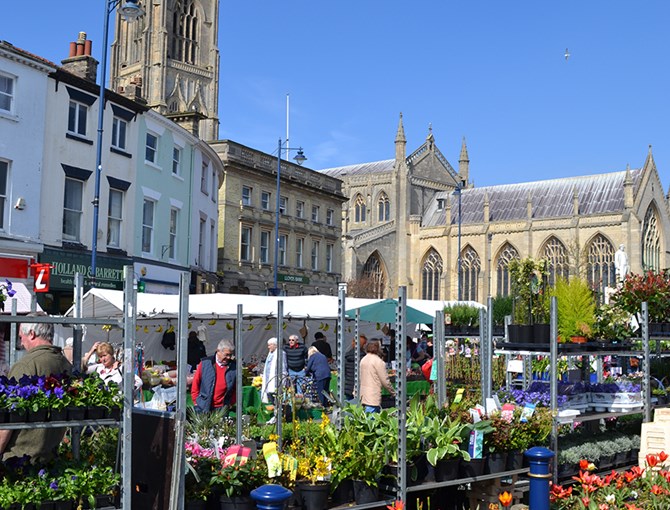 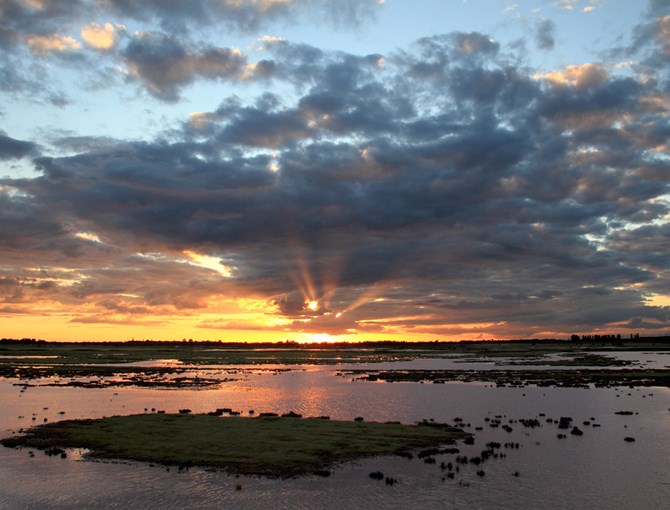 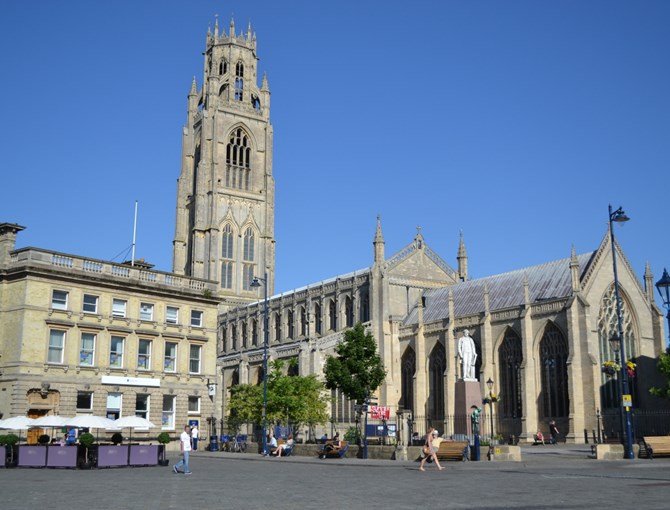