The Argyle Community Trust (ACT) were on the waterfront in Plymouth as the city marked the 400th anniversary of the Mayflower setting sail.

The ACT was involved in the Mayflower 400 UK commemorations since late 2017, appointed by Plymouth City Council as the lead body in the stimulation and coordination of a sport and wellbeing programme and portfolio of events to raise participation in the city.

On the morning of 16 September, ACT staff members - including members of the Mayflower 400: Get Active organising team - took part in a walk along one of the bespoke Plymouth Trails, to mark the historic moment four centuries ago.

Also exploring the Mayflower Trail were the ACT Ambassadors, who were joined by older members of the community from the Tackling Loneliness Together project. After nearly six months, it was great to see the Ambassadors again, and it was also encouraging to receive feedback from the volunteers on past events.

The young volunteers were added to the team in September 2019, and their commitment and enthusiasm was second to none. 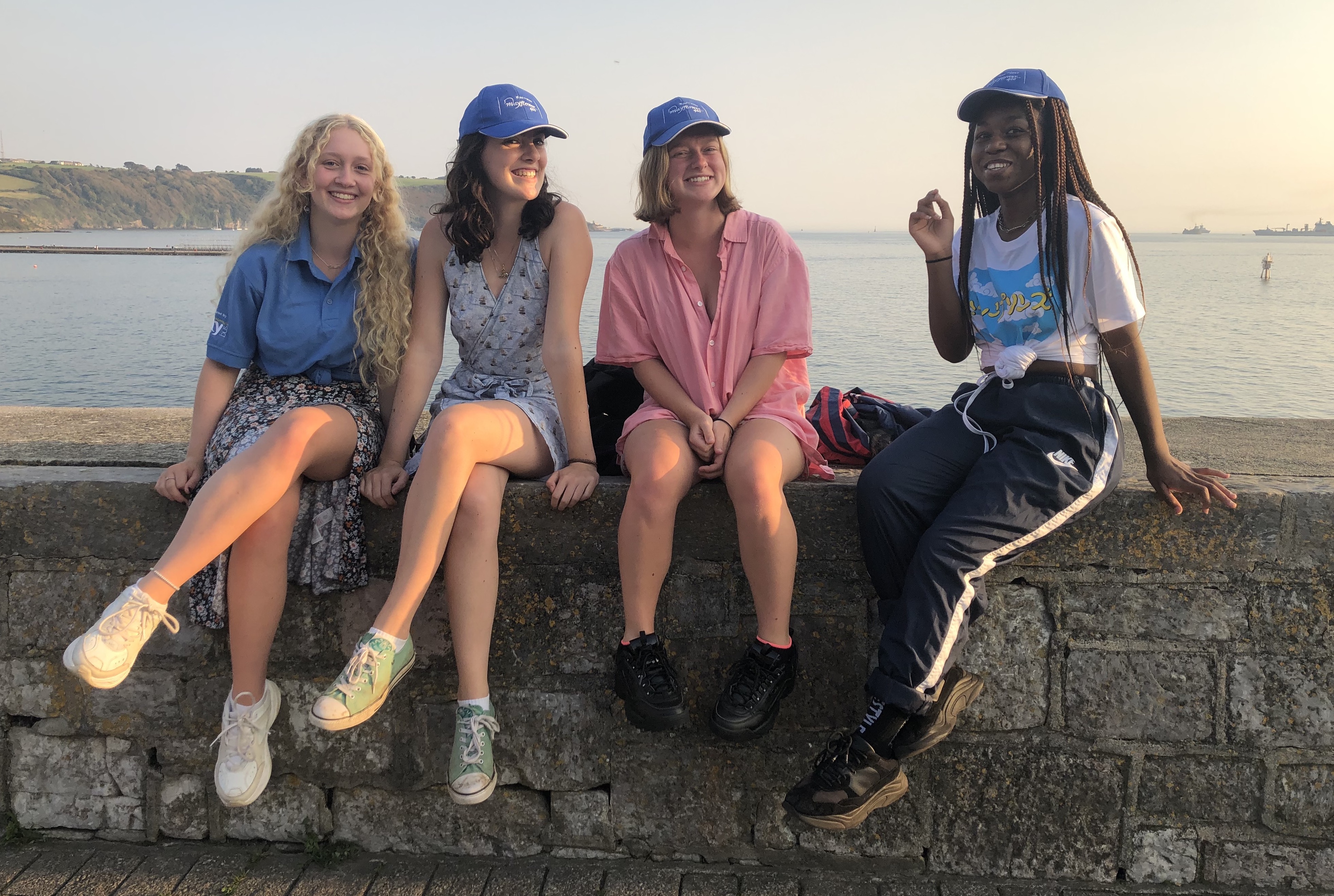