Originally scheduled as a month-long artist encampment in Central Park, Plymouth, UK, as part of the Mayflower 400 commemorations, due to the Covid-19 pandemic Settlement was reimagined as a vibrant digital creative space.

The platform intended to go beyond conversations of Decolonisation and actively practice Indigenisation as a radically immersive on-site experience that showcased contemporary culture as a response to long-term effects of colonisation including the impact of the Mayflower’s wake on communities across North America and the previously untold side of the Mayflower’s history. 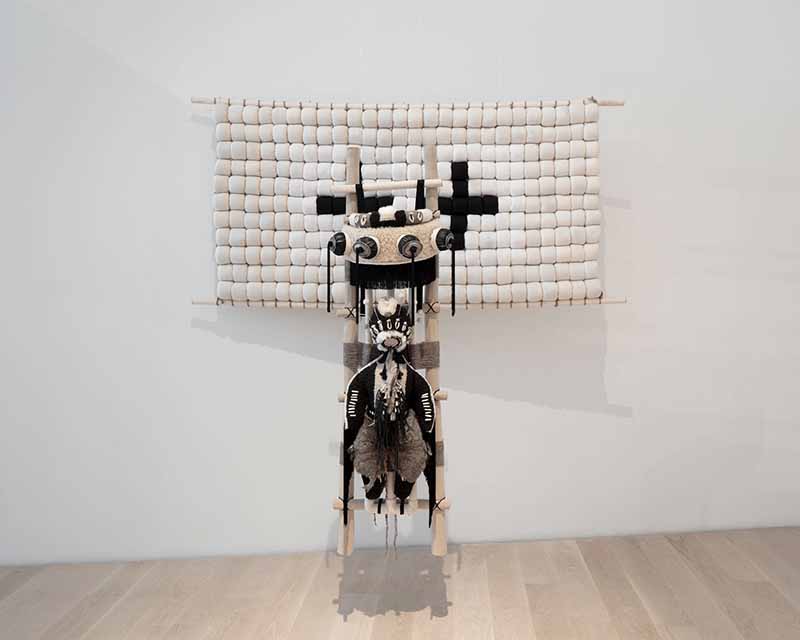 As a platform, Settlement was a space for the artists complete control to explore the effects of the colonisation of North America from a Native American perspective and is the first platform of its kind to hand over creative expression. The multi-disciplinary arts programme, accessed digitally, saw artists investigate and interpret their lives as the survivors of colonialism and encourage a greater understanding of the contemporary Native American experience.

Settlement featured Razelle Benally documenting 4 Regions of Turtle Island creating a series of mini docs featuring over a dozen of the participants, released each week through the winter. Razelle Benally, “STTLMNT” film series Director from Red Brigade Films, said: “The STTLMNT video series is not only a response to the current state of the world, but illuminates the proactive nature and resilience of the artists, bringing back a sense of unity in a time where social engagement is limited.”

Leading the programme, artist Cannupa Hanska Luger aimed to enable digital communities and those involved with the Mayflower 400 programme to gain a deeper understanding of the complex living Indigenous cultures that have survived settler colonisation and facilitate public dialogues about Settlement’s ethos as the work is produced.

Settlement was supported by Arts Council England through National Lottery Project Grants and the Department of Culture, Media and Sport through the Cultural Development Fund.

Concept Artist, Cannupa Hanska Luger, said: “Settlement is designed as a claiming of digital space to consider the impacts of colonisation on a diverse number of tribal nations who continue to thrive despite its long term effects. The project creates space and time to address questions and traumas through contemporary artworks and engagement while also presenting a radical and complex living example of Indigenous resilience and intersection through film and digital engagement. The Settlement project goes beyond conversations of Decolonisation and historical trauma by presenting vibrant and evolving contemporary art and culture, whilst actively practicing Indigenisation.”

Fiona & Karen Evans, The Conscious Sisters CIC, added: “Settlement provides a unique opportunity for Native American artists to showcase their work and explore colonisation from their perspective, in their words. It has been wonderful to see this project unfold during Mayflower 400 and learn about the exceptional contemporary Native American art that is flourishing across The States and Canada. This digital occupation and winter programme of events will act as a bridge between our communities and transform our understanding of North American indigenous culture forever.” 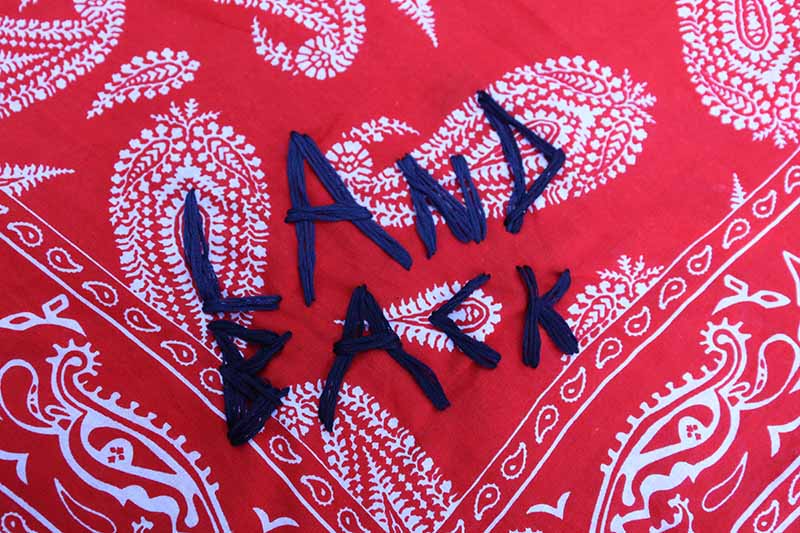 Settlement was supported by Arts Council England through National Lottery Project Grants and the Department of Culture, Media and Sport through the Cultural Development Fund and through the American organisation, A Blade of Grass.