Pilgrim Roots kindly shared these amazing pictures of illuminations created by people taking part in their #OneSmallCandle campaign across the region.

For the past few years, fantastic parades of lanterns have taken place in Boston, Gainsborough, Retford and Worksop but, sadly, it was been possible in 2020.

Instead, people in the towns and villages linked to the Mayflower story were invited to get creative with a special lantern toolkit and light up their communities in November.

Below are some of the creative illuminations that lit up the Pilgrim Roots region. 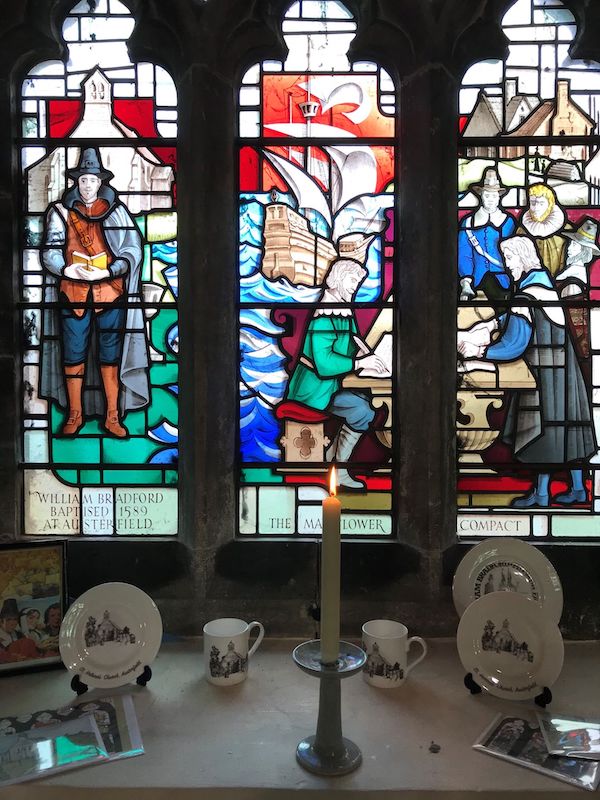 #OneSmallCandle in front of the Mayflower window at St Helena's Church in Austerfield - the home village of William Bradford, who inspired the Illuminate campaign. Picture courtesy of Bassetlaw Christian Heritage 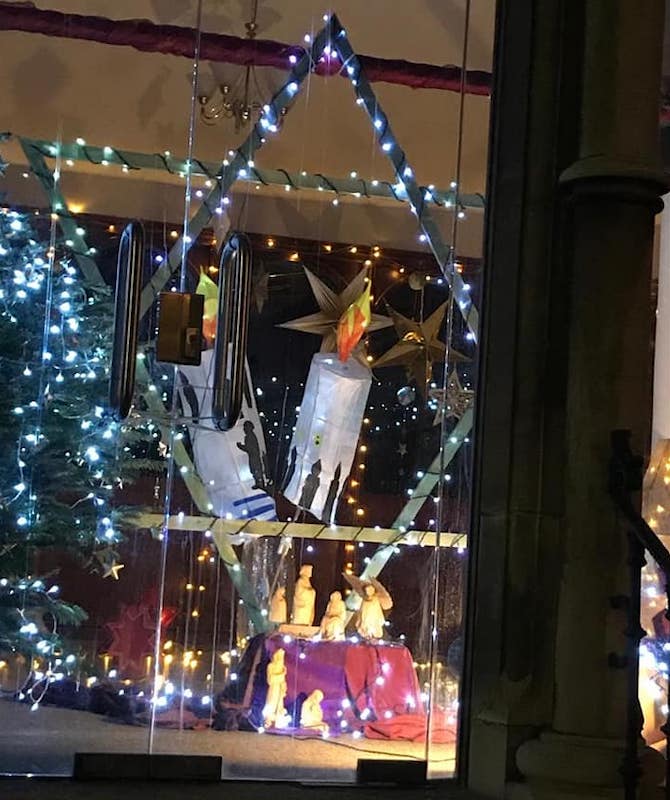 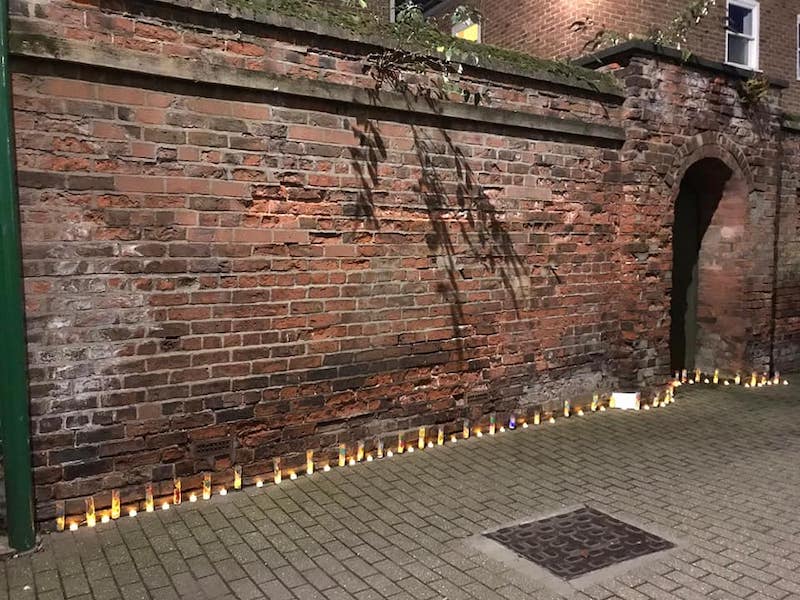 A row of beautiful candles in Boston. Picture courtesy of Transported 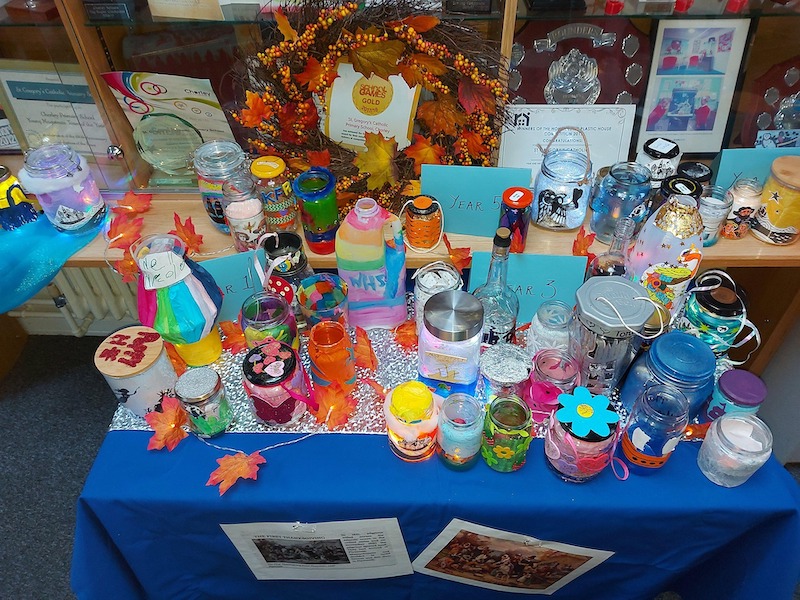 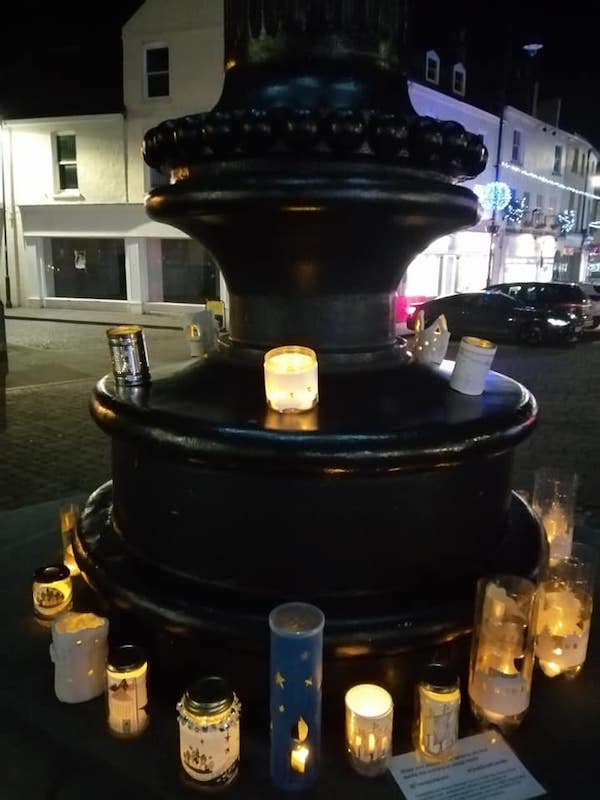 #OneSmallCandle illuminations on display at the marketplace in Boston. Picture courtesy of Transported 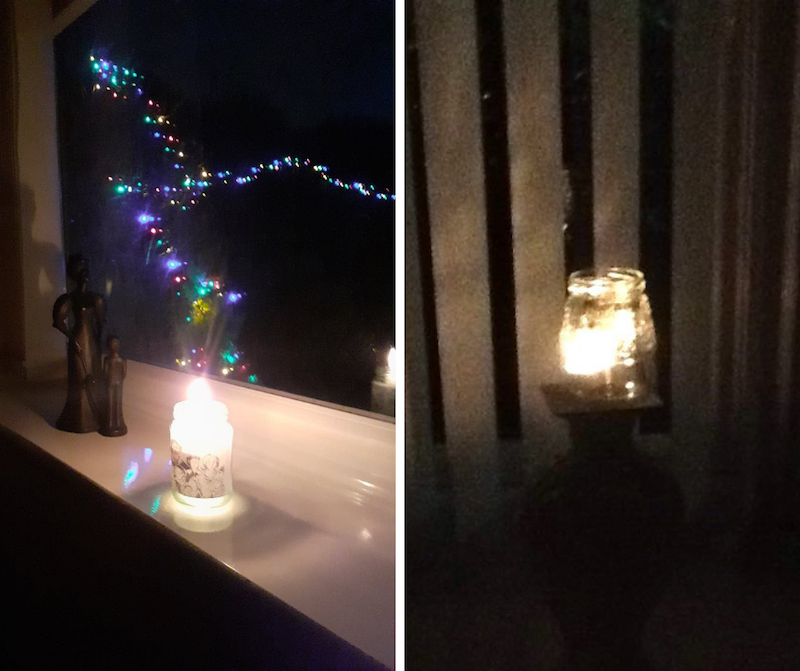