Having been with the Royal Navy for many years, Alan Godfrey knows first-hand the conditions the Mayflower's passengers and crew would likely have faced on their voyage some four centuries ago.

He served for nine years and, at release in 1965, was a Petty Officer Radio Electrician, rated POREL.

Now aged 82, Alan has understandably swapped his sea legs for dry land and spends his time on a different passion - creating wonderful replicas of famous ships.

His latest project is this stunning scale model of the Mayflower, which he lovingly built from his home in the village of Hathern in Leicestershire. 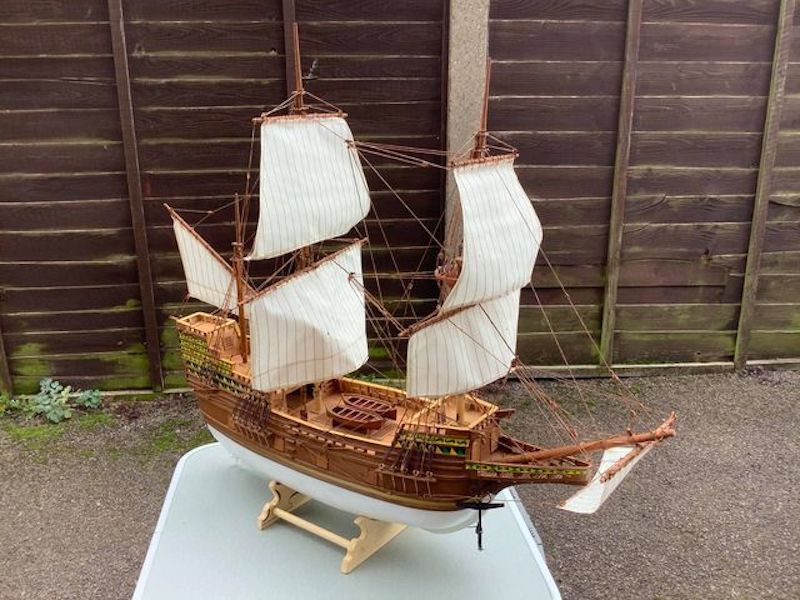 Alan explains: "I was in Plymouth for some time with the Royal Navy.

"Though I now live elsewhere, I still have family living in the city and visit quite a lot.

"I had the idea of creating the Mayflower model when I heard about 'The Box', Plymouth's new museum, which I hope to visit next time I'm down there.

"The models I make are all to scale if they copy the real thing, and the Mayflower one is 1:60." 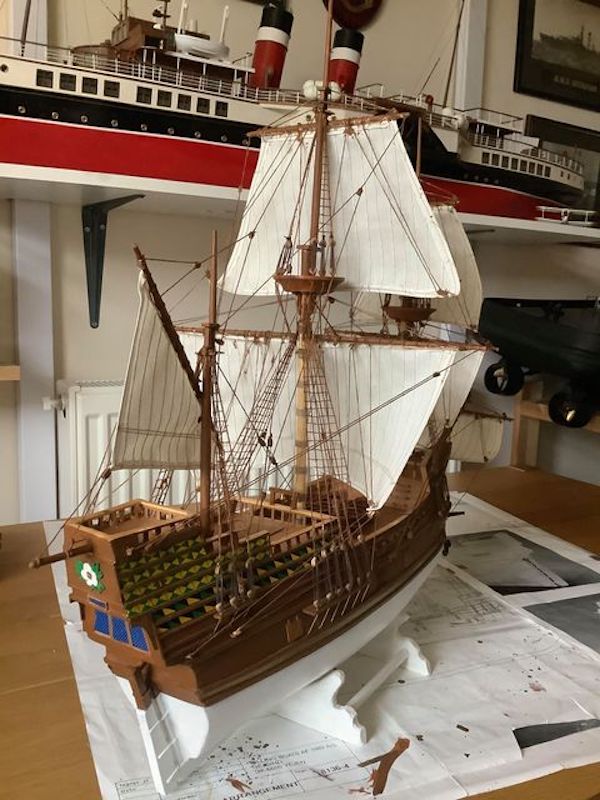 The Mayflower is just the latest in a long line of Alan's stunning models.

And it's clear that creating these highly-detailed boats is something he is extremely passionate about.

He says: "I am two weeks away from my 83th birthday and have been making model boats for 50 years.

"At the moment I have 10 remote-controlled boats and five static. 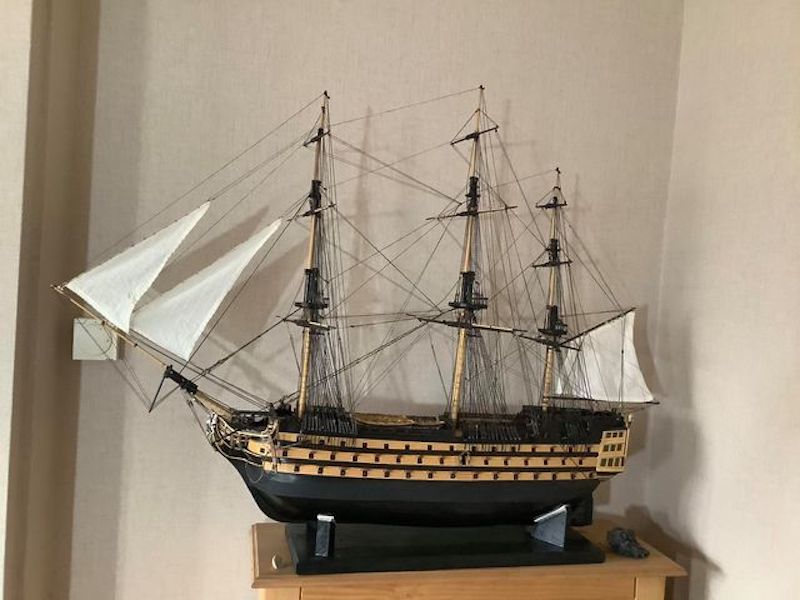 "My first two were actually scale models of warships on which I served: HMS Defender, which was a Daring Class Destroyer, and HMS Dundas, a Type 15 Frigate.

"My biggest and best is a scale model of HMS Victory which, though it is made from a kit, took two-and-a-half years to build.

"I've no current projects at the moment or new ideas - I'm still searching for some inspiration."