On the bustling coast of North East Lincolnshire is the coastal town of Immingham - where the Separatists set sail for Holland in their second escape attempt.

Today the town’s museum tells of that historic night on the banks of Immingham Creek and how the wider area became home to one of the UK’s largest ports.

Nearby you’ll find the popular seaside resort of Cleethorpes with its beautiful sandy beach, renovated pier and gardens. A short drive away from Immingham is the former fishing town of Great Grimsby.

Here are seven things you may or may not know about Immingham...

1) Immingham is one of a kind 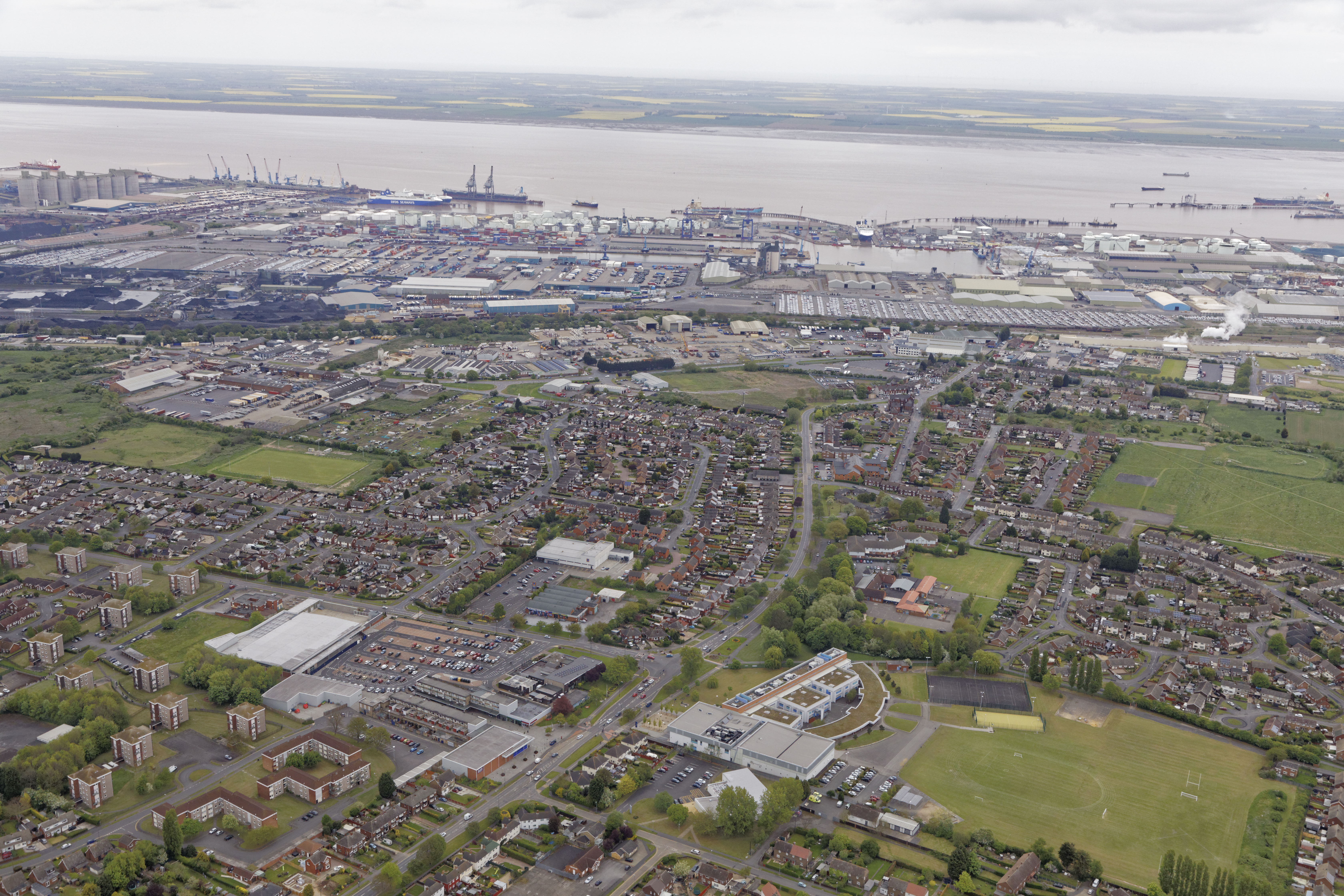 Though many of the key Mayflower 400 towns and cities in the UK have namesakes in North America and many other locations throughout the world, there are no other ‘Imminghams’ to be found.

It’s quite an achievement when you compare that to Boston, which is one of 36 destinations across the world that share the same name as the Lincolnshire town.

2) Immingham has a monument dedicated to the Pilgrims 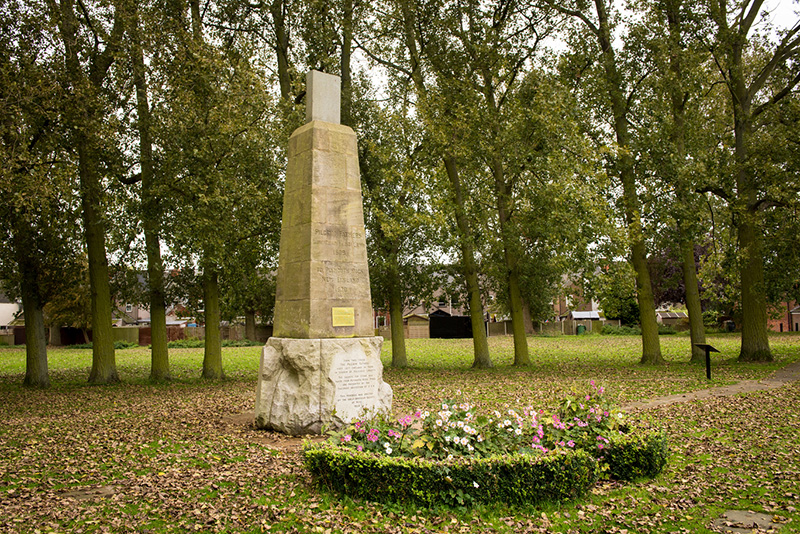 After being held in Boston Guildhall, following their failed escape attempt in autumn 1607, the Pilgrim Separatists were eventually successful in fleeing to Holland – this time from Immingham.

Immingham Creek is now part of the large port of Immingham, the largest port by tonnage in Great Britain, while St Andrew's Church welcomes visitors all year round.

On the nearby green, Pilgrim Park, is a memorial to those who made the journey: the Pilgrim Monument.

This memorial was organised in 1924 by the Anglo-American Society and is made with rock from Plymouth, Massachusetts.

3) You can see a scale model of the Mayflower 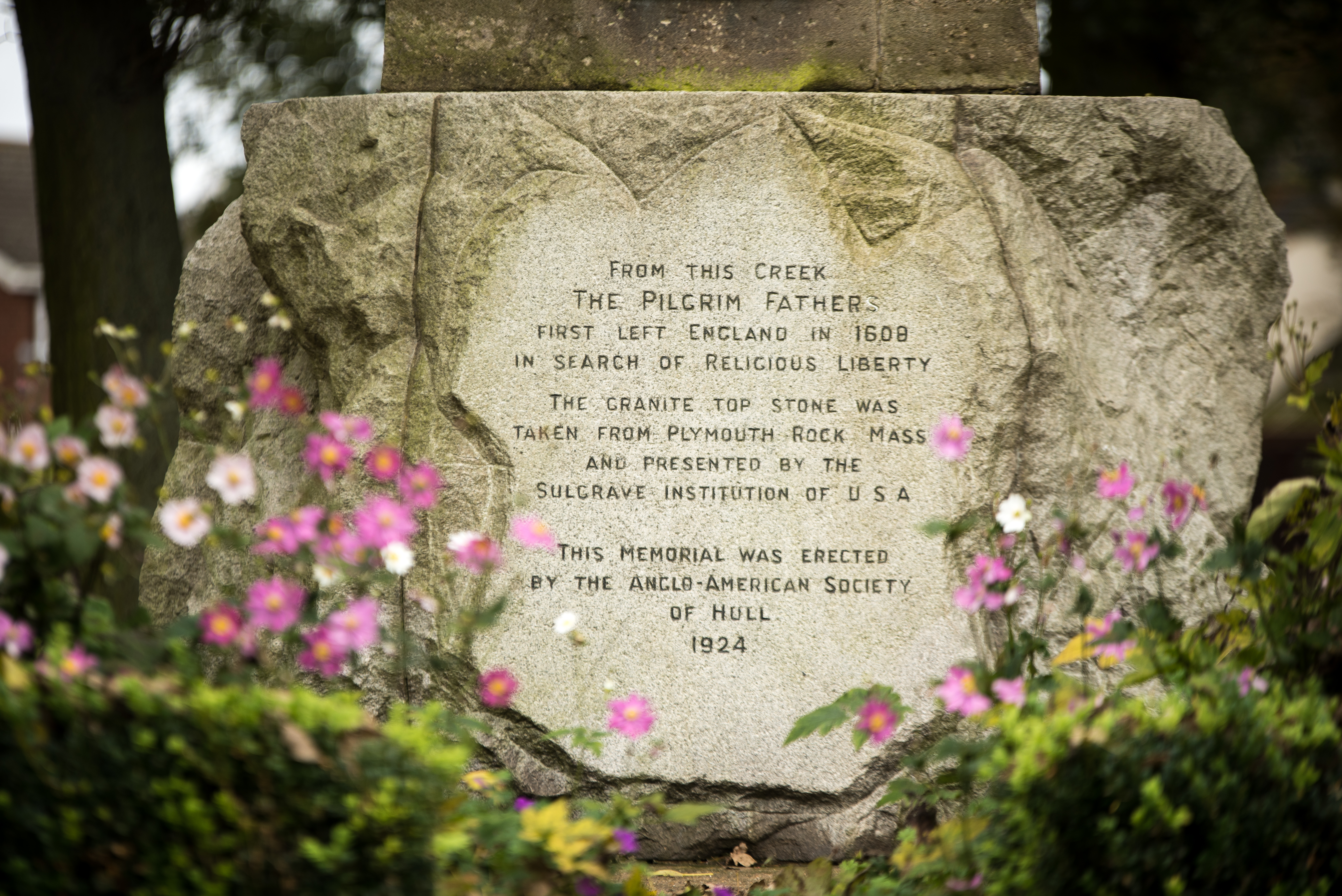 St Andrew's Church is located not far from the sea and the famous creek where the Pilgrims secretly boarded a vessel bound for Holland in 1608.

It dates back to the early medieval period, with much of the structure dating to the 13th century and is sited on some of the highest ground of the port and town. The 500-year-old tower also commands a good view of the town and countryside.

In the church you’ll find a model of the Mayflower ship which is proudly displayed in a glass box and located at the back of the church on the left.

Above the model is a copy of the burial record of Francis Hawkins, a member of the group who died after falling ill. His body is buried in the church graveyard. 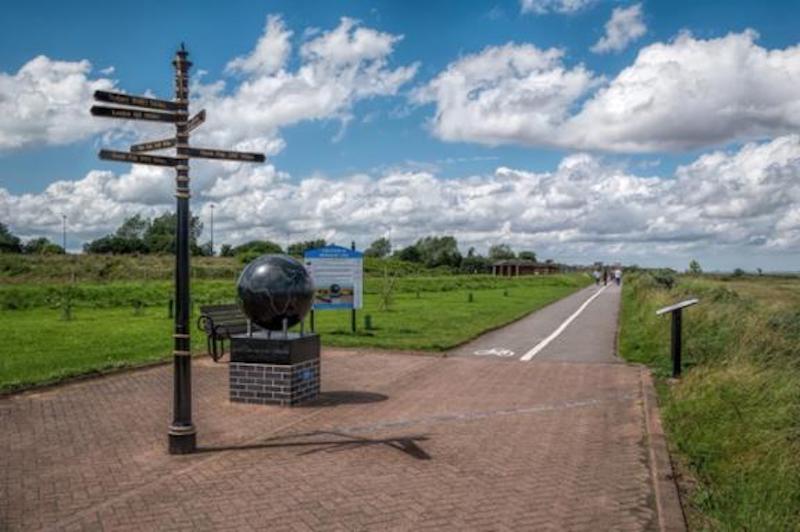 In 1884, zero degrees longitude was established by international agreement as the Greenwich Meridian and the world's prime meridian for measuring longitude and for establishing a standard time reckoning throughout the world.

The Greenwich Meridian line runs through Cleethorpes in North East Lincolnshire, as it travels round the globe from north to south, and a metal plate has been set into the coastal path to mark the exact location.

Presented to Cleethorpes by Sheffield Foundry, it was set down during the 1930s and also marks the distance between the Meridian and various places around the world.

5) The town’s museum has an exhibition about the Pilgrims 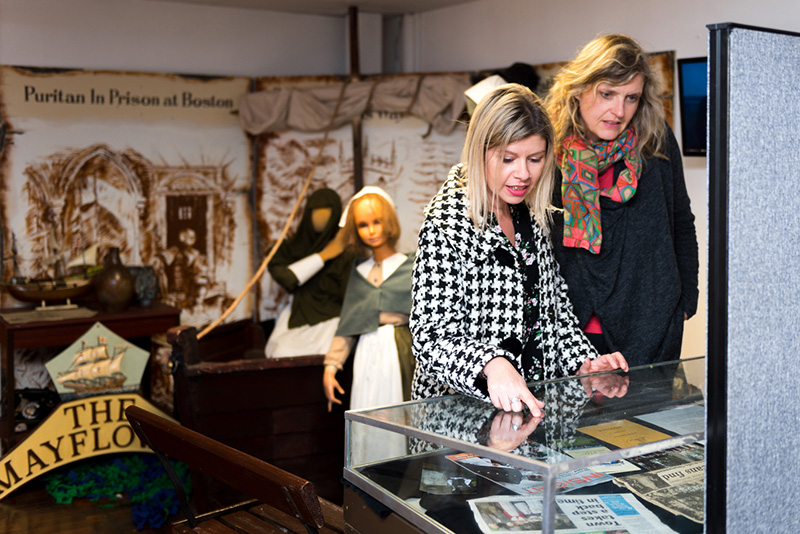 Immingham Museum and Heritage Centre was established in 1970 and is based at the Civic Centre.

It tells the story of the building of Immingham Docks, which was opened by King George V in 1912, and the involved of the Great Central Railway.

The museum even features a display depicting the Mayflower Pilgrims, including documents from 1924 advertising the opening of the nearby Pilgrim Monument.

Many of the displays feature railway memorabilia, photos and documents. As well as docks and railways exhibitions, there are room settings for Victorian, Edwardian, Grocers and Chemists Shops and an archive of photographs and documents. 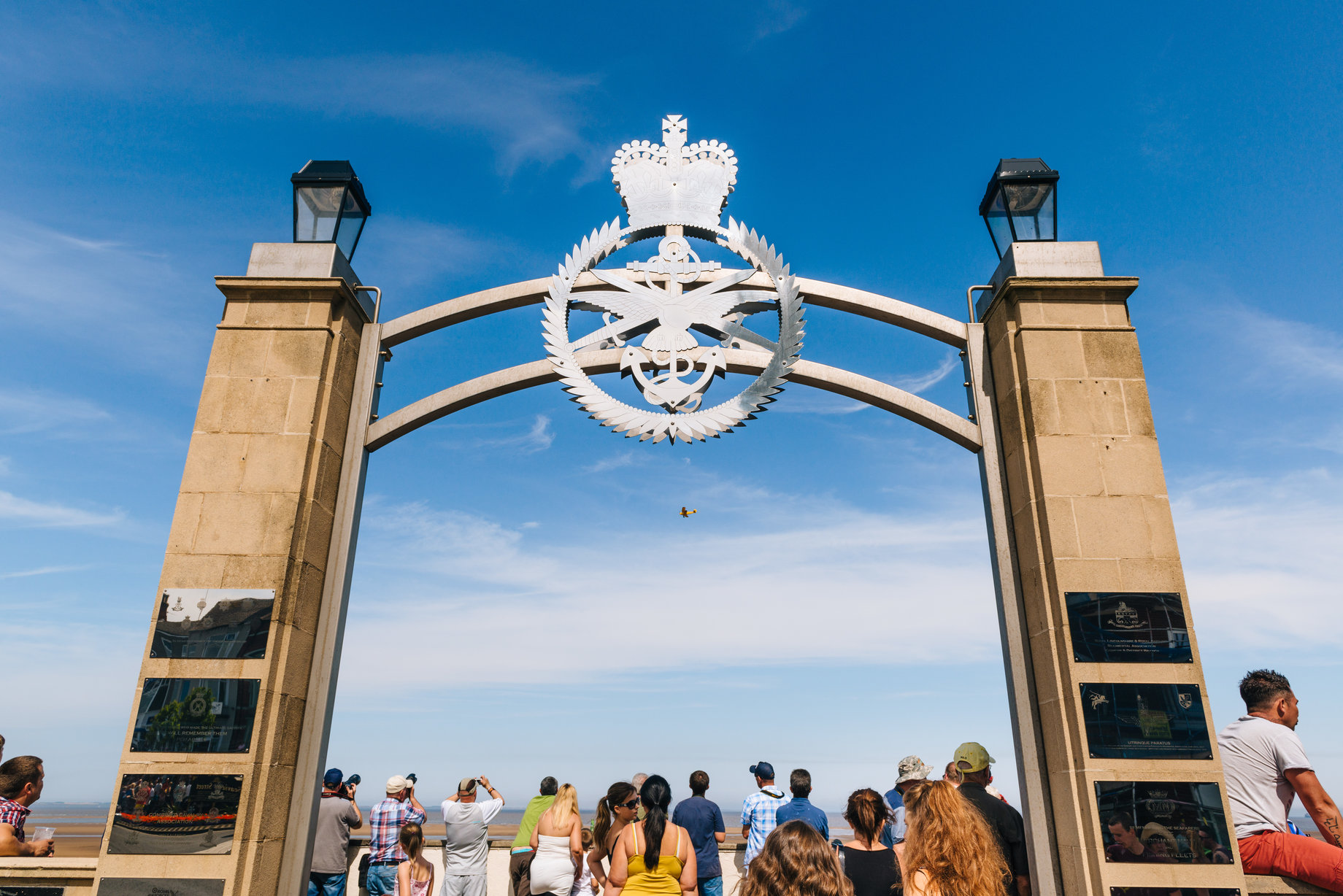 The Immingham Heritage Trail is a full-day driving and walking trail which allows you to explore the historic town, visiting the evocative Pilgrim Monument and the town church where the women and children sheltered.

The trail takes in the town's Museum, before a drive to the former fishing town of Grimsby and the beautiful seaside resort of Cleethorpes.

As you wander its streets, keep an eye out for a tribute to the pioneering voyage in road names such as Bradford and Clyfton - the Mayflower’s passengers.

7) … and learn more about them 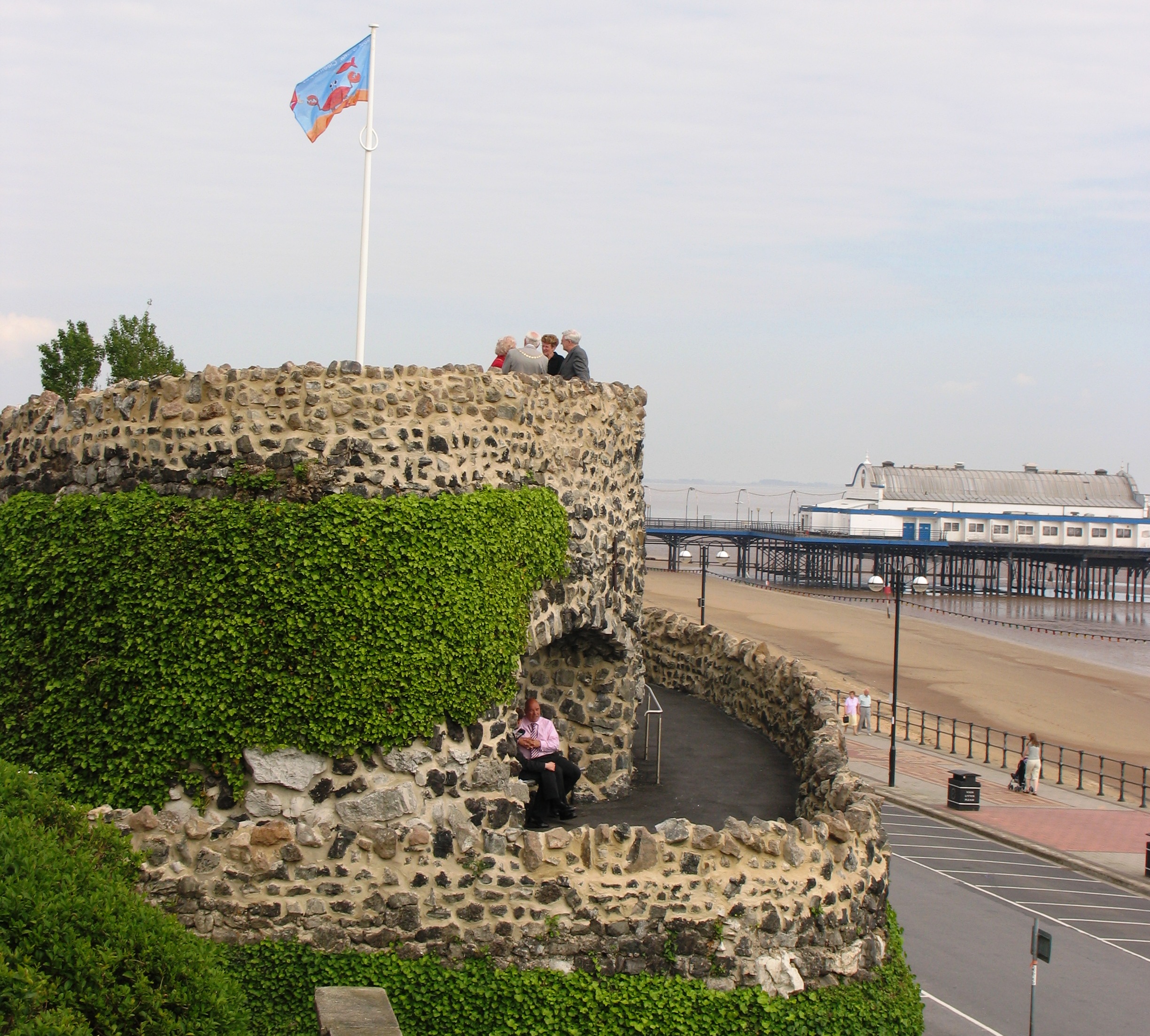 Immingham hosted a number of fantastic events and activities during the Mayflower 400 commemoration year.