The Mayflower II replica of the original pioneering ship was relaunched in September 2019 after a mammoth restoration project in America.

Originally built in a shipyard in Brixham, Devon, it sailed from Plymouth (UK) in 1957 across the Atlantic to Plymouth, Massachusetts.

After three months of painstaking renovation, it went on display again ahead of the 400th anniversary of the sailing of the Pilgrims to America. 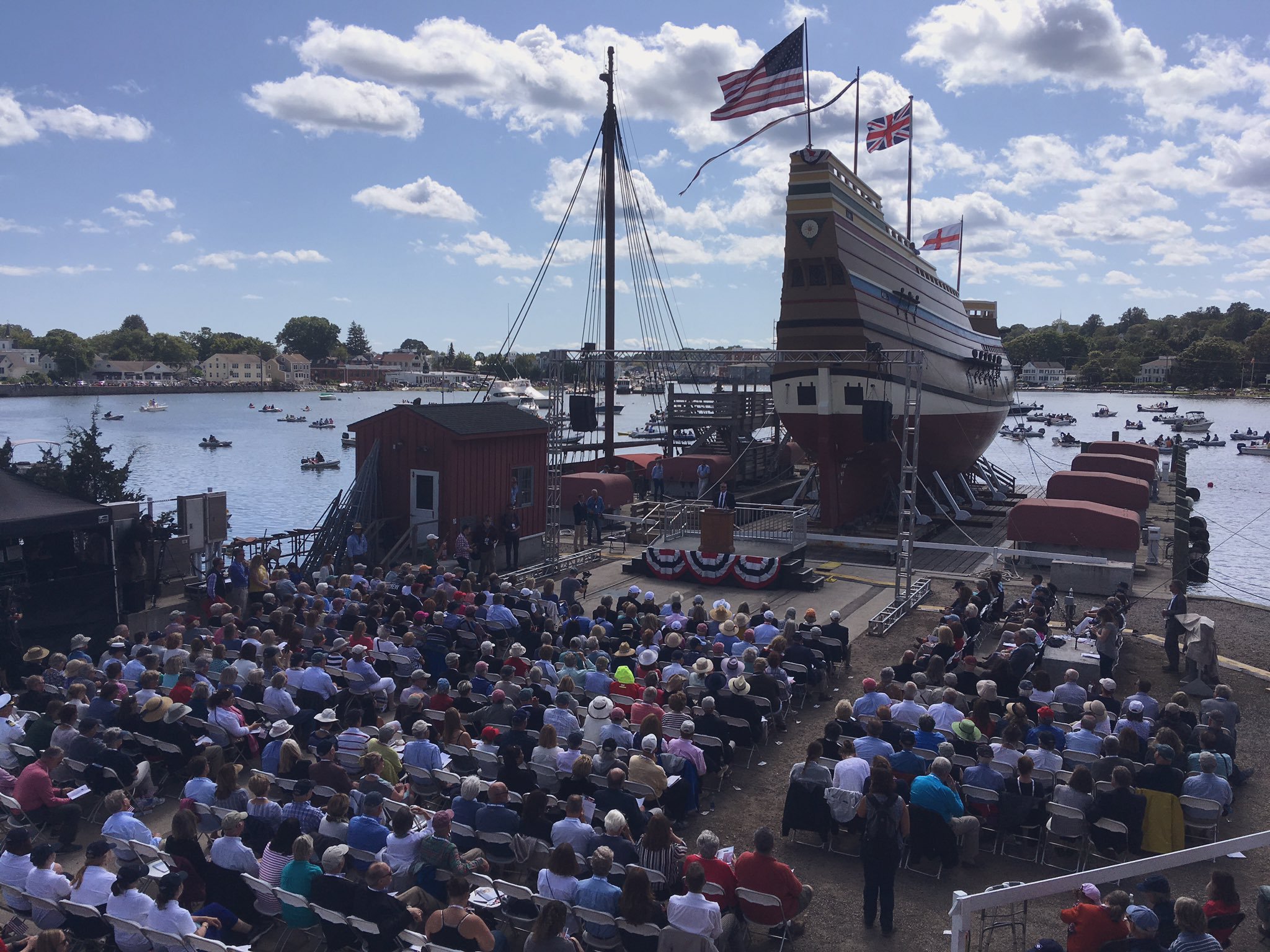 Dignitaries gathered at the Mystic Seaport Museum in Connecticut, where the restoration took place on Saturday for the unveiling ceremony.

Crowds watched on as the ship was lowered back into the water before its journey back to Plymouth in spring 2020, where it is owned by the Plimoth Plantation - a living history museum exploring the history of the Pilgrims and the Wampanoag.

The ship was was built as a gift to the US for their support during the Second World War and was the centrepiece of the commemorations in Plymouth, MA, in 2020. It features solid oak timbers and tarred hemp rigging to the wood and horn lanterns and hand-coloured maps. 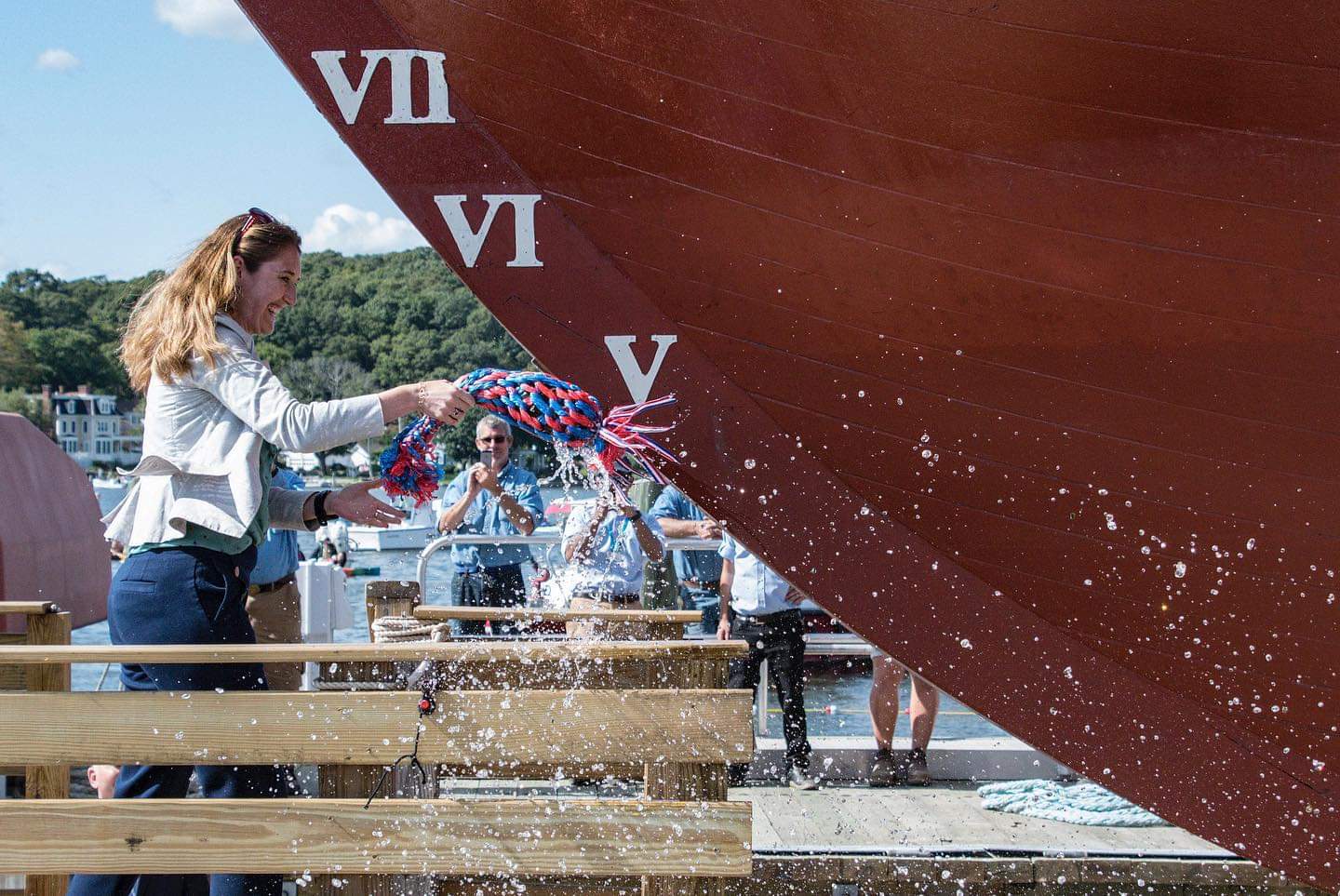 There was also an invocation by Reverend Anne Robertson, executive director of the Massachusetts Bible Society, and Kerri Helme, of Plimoth Plantation’s leadership team and the Mashpee Wampanoag nation.