Cape Cod is a place that had been inhabited by Wampanoag communities for thousands of years prior to the arrival of the Mayflower in November 1620.

The passengers and crew reached the coast of America during a harsh winter which brought with it heavy snow.

Conditions made it incredibly difficult, but the group put together three exploring parties over the course of the month between the middle of November and the middle of December.

These three parties went ashore and found a place that, upon first inspection, looked barren to them.

They could not find a constant source of water; they saw a great deal of water, but it was kettle ponds and they worried those would become brackish in the summertime.

All of which led the group to believe Cape Cod was not an appropriate place for them to settle.

Shortly after going ashore, the group had their first encounter with the Wampanoag people.

The Indigenous people tried to frighten the Mayflower group off the territory, based on the fact that they had just had their homes robbed.

Their barns had been robbed by these English explorers and, in the years prior to the Mayflower’s arrival, there had been a French shipwreck.

The French sailors had been taken in by the Wampanoag people and, distributed among the communities, they had not been well treated.

So, there was also the fear because the Wampanoag could not tell one European from another until they spoke and got close to them.

Were these French sailors coming to avenge what had happened years before?

Finding a place to live 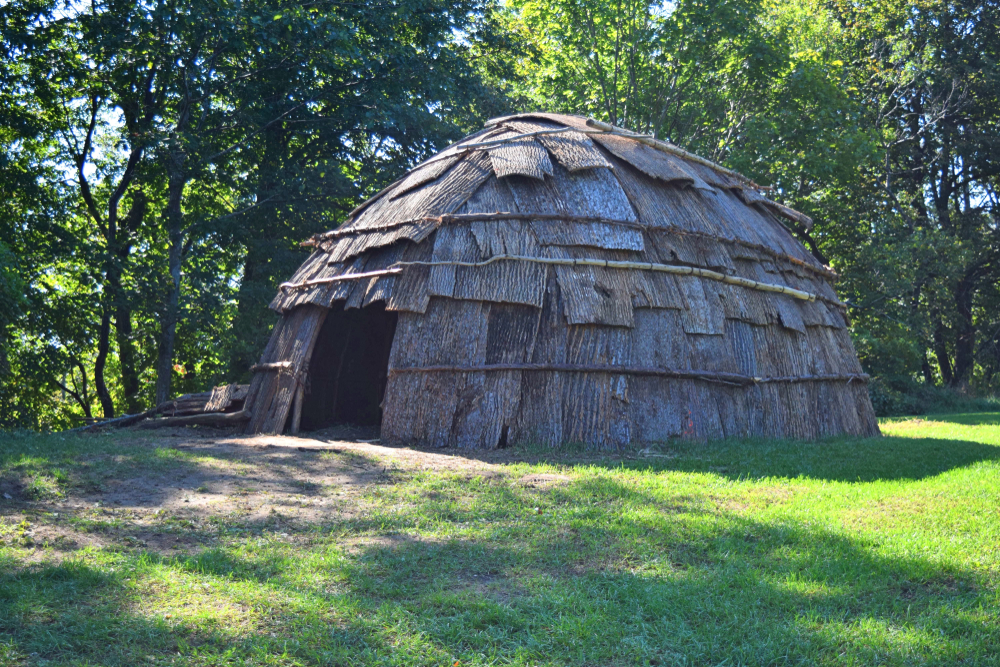 While out exploring, the third party came across Patuxet, which would later become Plymouth.

Patuxet was a native community prior to English arrival or English occupation of their land.

It is estimated that there were about 2,000 people living within that Wampanoag community.

But between the years of 1616 and 1618, when there was a virgin soil epidemic or series of epidemics, Patuxet was very heavily hit by new infections and was virtually almost wiped out.

It is known that the survivors were taken in by other communities, but in 1620, when the English arrived, it was an abandoned community that the Sagem, Ousamequin, was then using as his summer planting place for his people.

So, although no longer constantly a community, it had been recaptured as agricultural land for a summer site after 1618.

Watch our Re-informed video, We Are Still Here, which explores 400 years of Wampanoag history and how the arrival of European colonists would forever change their way of life.

The parties that were sent out to explore Cape Cod offer historians the most difficult challenge of identifying their character, especially when you look at the descriptions that are left of the voyages.

In the first one, native graves were found – and that particular exploring party says it would have been repellent to them if they desecrated those graves, and so they left them untouched.

It is in the second journey where graves were desecrated that Captain Christopher Jones was there with some of his mariners, and they all broke up into different parties.

That is not to say that the passengers were not responsible for some desecration, just that historians cannot be really precise as to who did these things.

But certainly, it was those who would remain in New England who stole the corn, because they recognised that they had a grain in hand.

They didn’t know what to do with it, as none of them had any experience with what they would have called Indian corn or turkey wheat, and what we now call maize – but they certainly recognised that they had a grain. 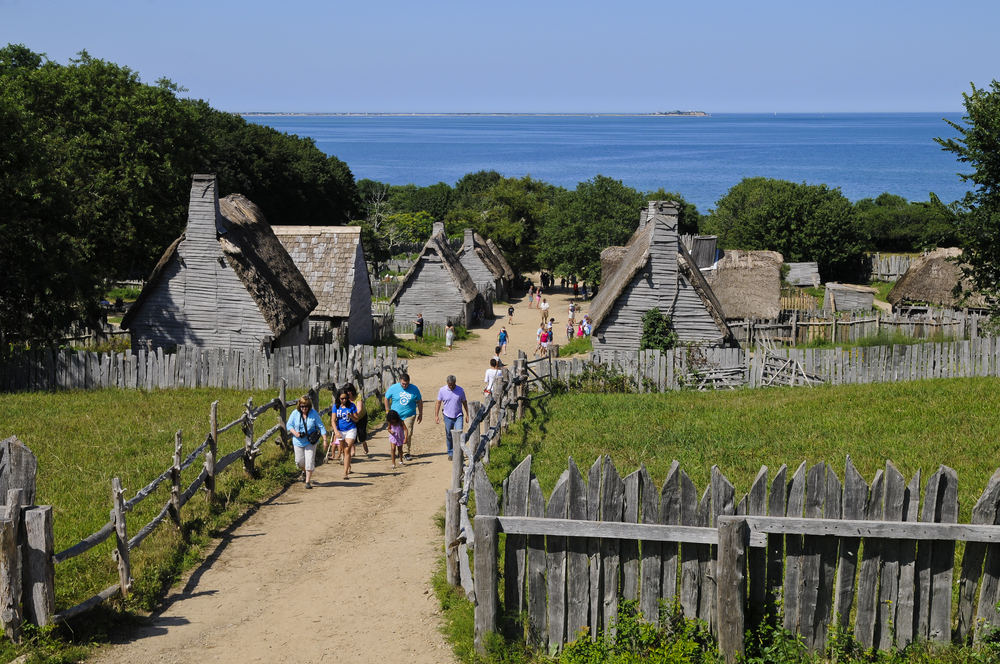 Historians know from early accounts that the Mayflower passengers began building their houses on Christmas Day 1620.

It has to be remembered that those in power were reformed Christians who has abandoned the classic Christian calendar of Advent, Christmas, Lent, Easter and Saints’ Days. For them, there were only three holy days.

We know they had come ashore; they were sawing timber, gathering wood from the fields or forests nearby.

One of the amazing things about the site they had chosen is that there was cleared corn ground, but within a very short distance there was also woodland.

So, they were able to fell oaks, probably move them on wooden sleds; they may have been digging saw pits right out there in the woods so that they were able to do the production of timber right where trees were being felled to make movement easier.

But in that first year, we know they were able to put up seven dwelling houses, as well as common houses.

That moment gave both peoples greater stability, and it assured the English that they would be using that maize they stole in proper ways.

That initial relationship and Tisquantum remaining with them made certain that they would understand the technology of this stolen grain.

But the archaeology is also showing us that in those early years, native people were just living on the other side of Town Brook in Massachussetts.