The Mayflower Steps are close to the site in the Barbican area of Plymouth, south-west England, from which the Pilgrims are believed to have finally left England aboard the Mayflower, before crossing the Atlantic Ocean to settle in North America on 6 September 1620.

The traditional site of their disembarkation in North America is Plymouth Rock.

The Mayflower Steps are flanked by the British and American flags and mark the final English departure point of 102 passengers who set sail on the Mayflower in 1620.

The actual steps the pilgrims left from no longer exist. A granite block bearing the ship’s name marks the approximate site, while a tablet commemorating the voyage was erected alongside in 1891.

The 'Steps' today consist of a commemorative portico with Doric columns of Portland stone that was built in 1934 and a small platform over the water with a brushed steel rail and a shelf with some nautical bronze artwork and historical information. It is on a small pier that was built about a century ago when some very old houses that were blocking construction of a road around the seaward side of the Citadel leading to the Hoe were cleared together with the significant Watch House.

The best effort by local historians to place the actual site of the Mayflower finally casting off is roughly where a Victorian public house, the Admiral MacBride, now stands.

The passengers who came predominantly from East Anglia sought religious and other freedoms. They had no links with Plymouth, but because of bad weather in the English Channel they were forced to put in at Plymouth seeking shelter and essential repairs. Several surviving local buildings including what is now the Plymouth Gin Distillery in Southside Street and the Island House on the Quay are claimed to have accommodated some of them for one or more nights. Today, boat trips leave the Mayflower Steps for trips around the Sound and up the Tamar for sight of the 'Dockyard and Warships'.

Nearby plaques chronicle other key events to occur near the site: the return in 1838 of four Tolpuddle Martyrs after exile in Australia; the departure in 1839 of the Tory, the pioneer ship that colonised New Zealand; and the arrival in 1919 of the American seaplane that made the first transatlantic flight, almost 300 years after the Pilgrims’ voyage. 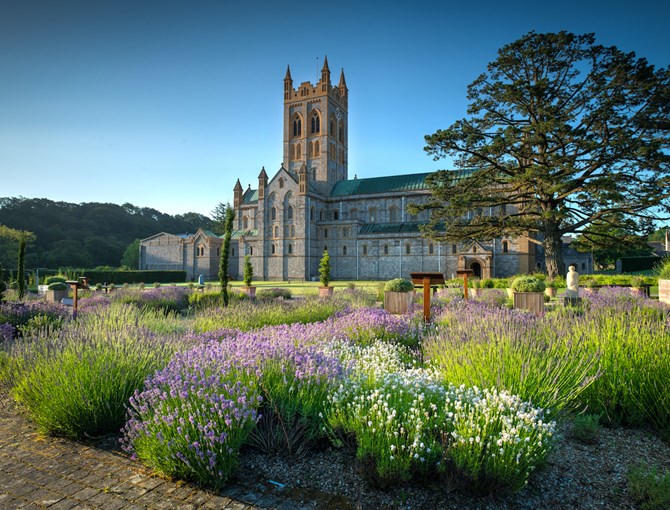 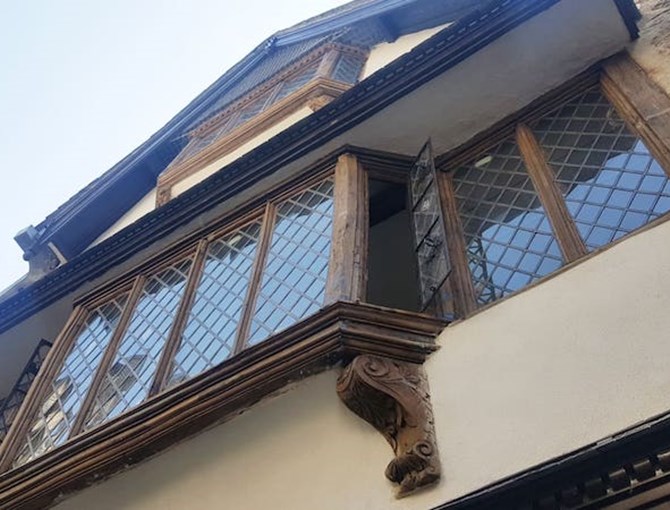 The Elizabethan House is a historic property laid out in the style of a merchant or sea captain’s home from the 1600s. The house will re-open on Tuesday 20 July, 2021. 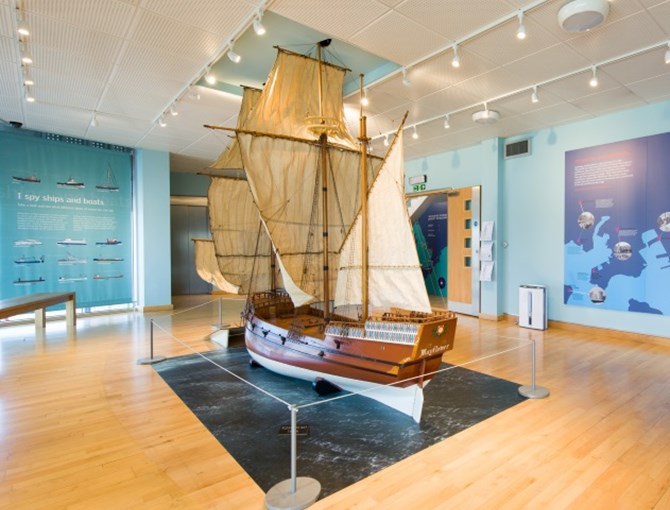 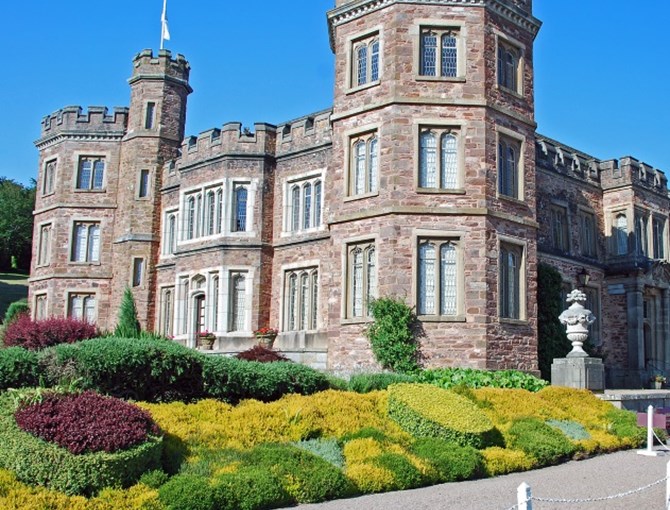 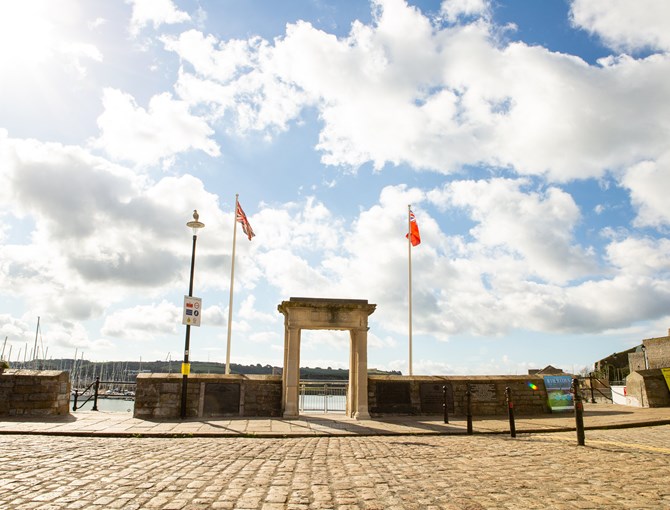 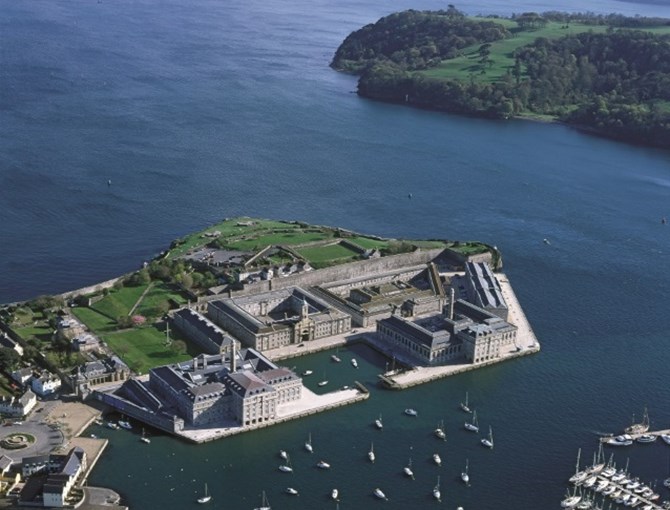 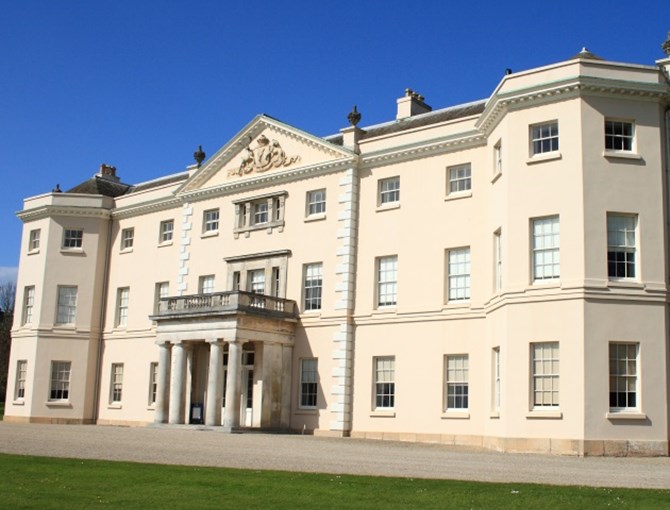 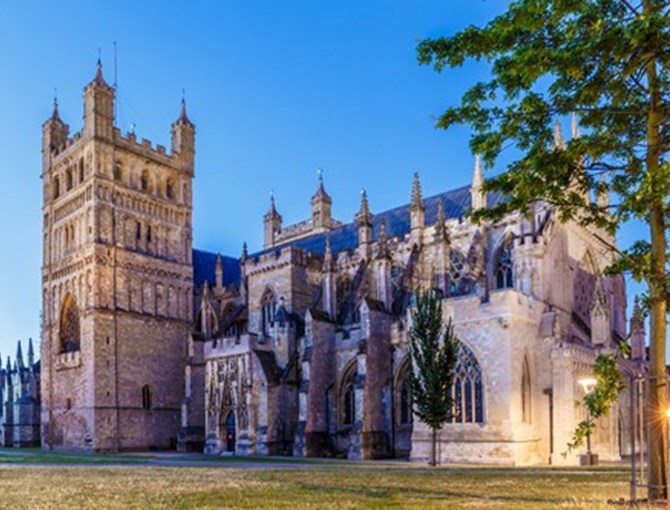 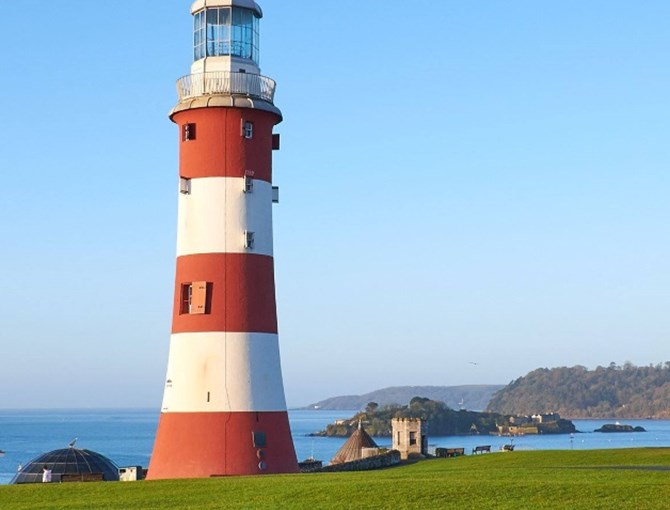 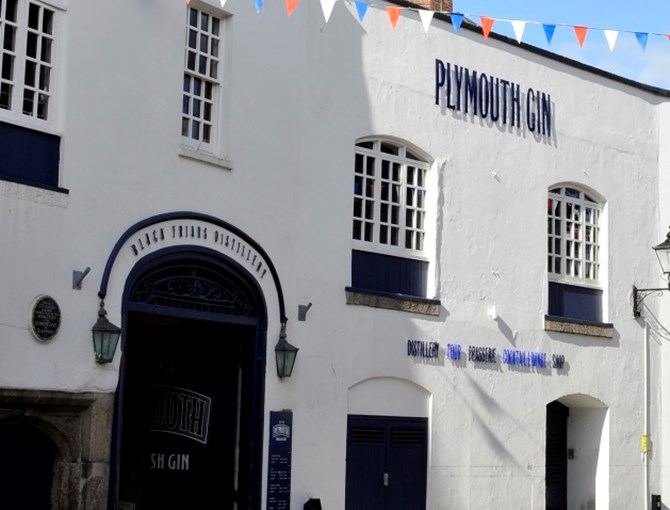 The oldest working gin distillery in England. The Pilgrims are thought to have dined here on the eve of the Mayflower departure. 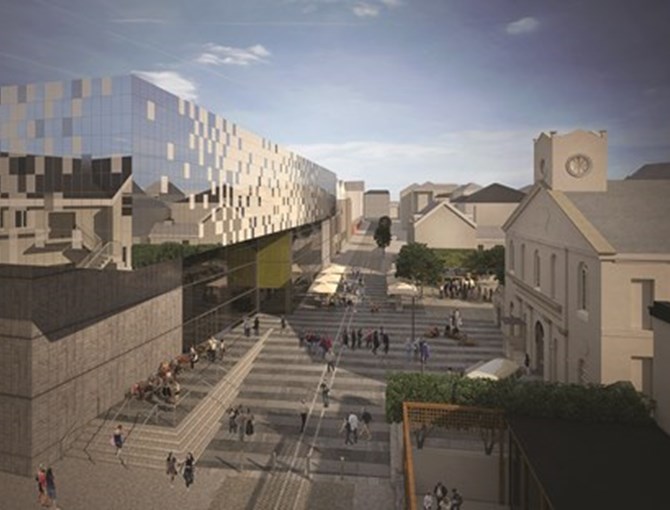 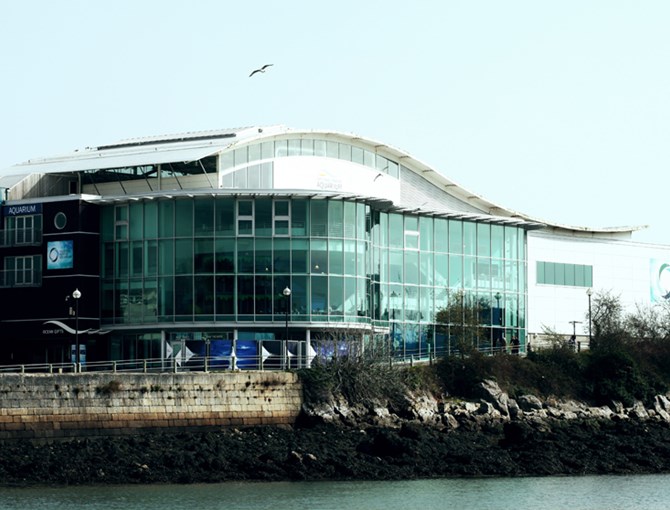 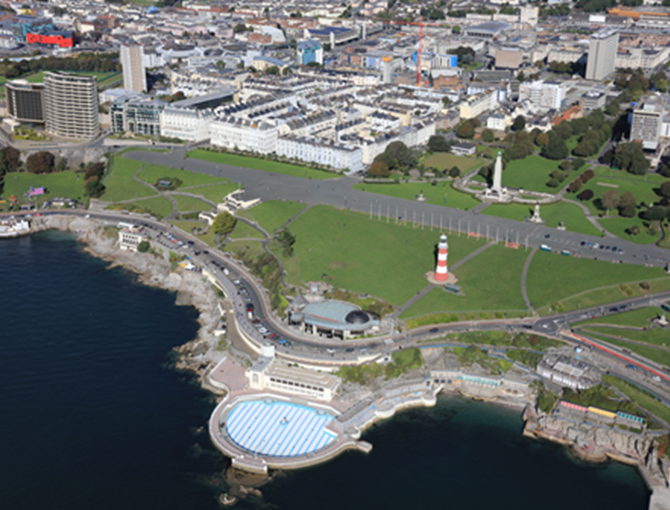 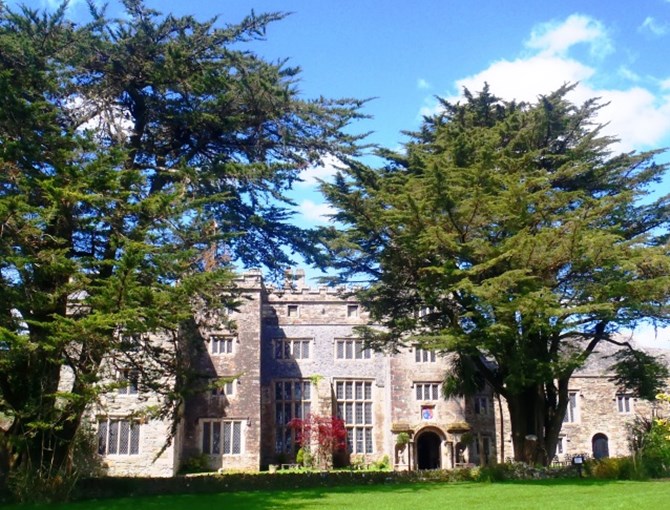 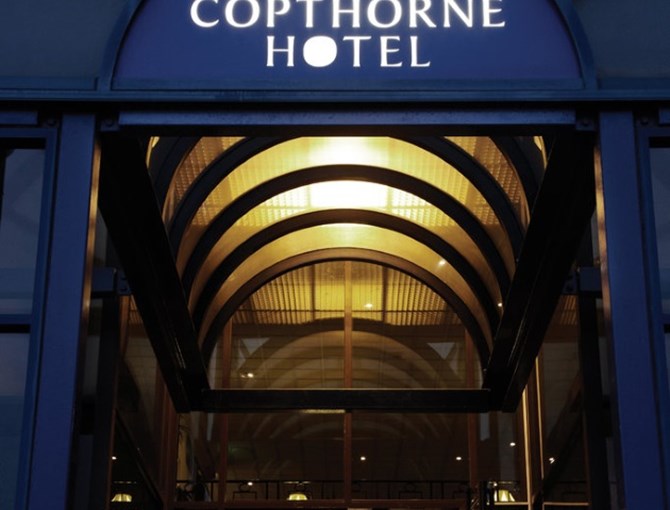 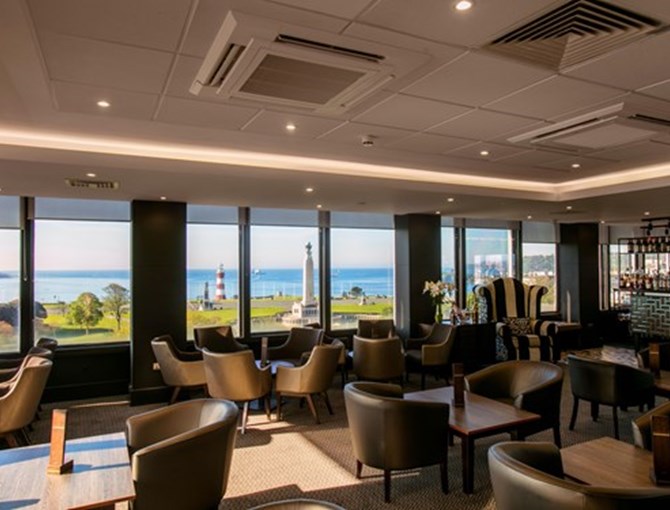 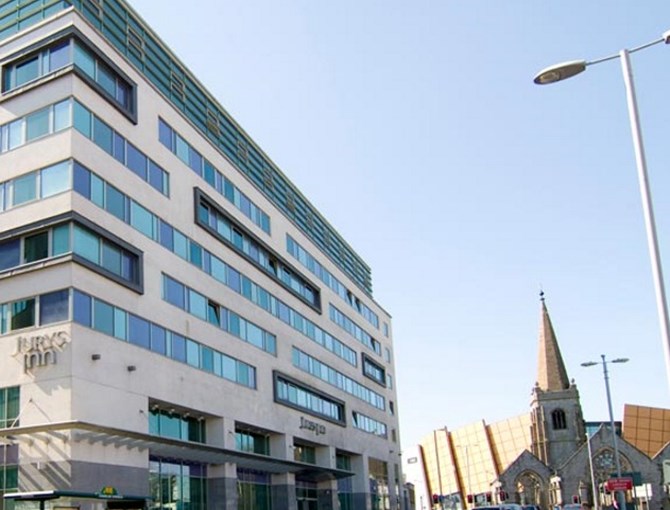 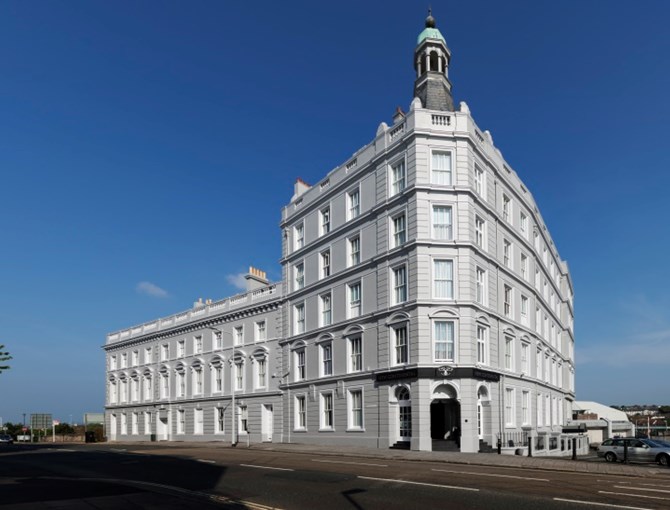 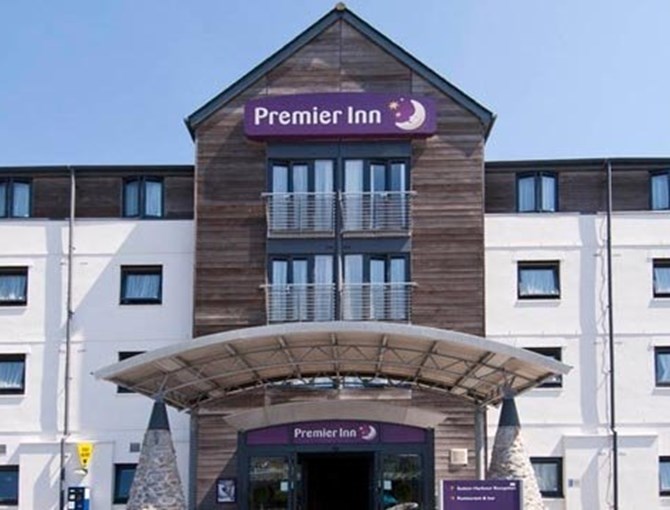 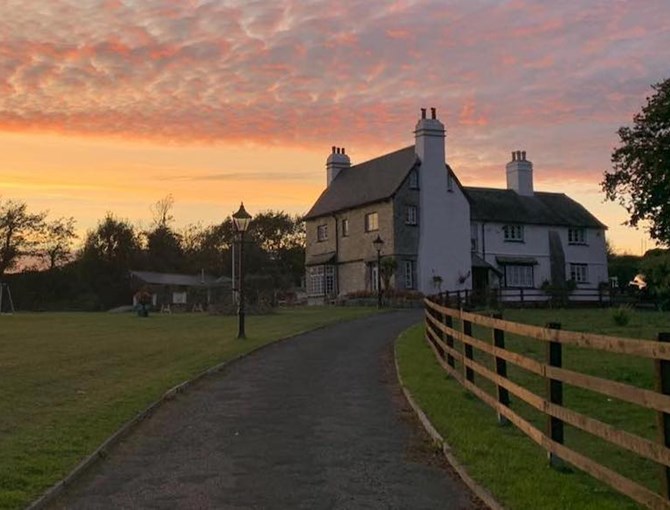 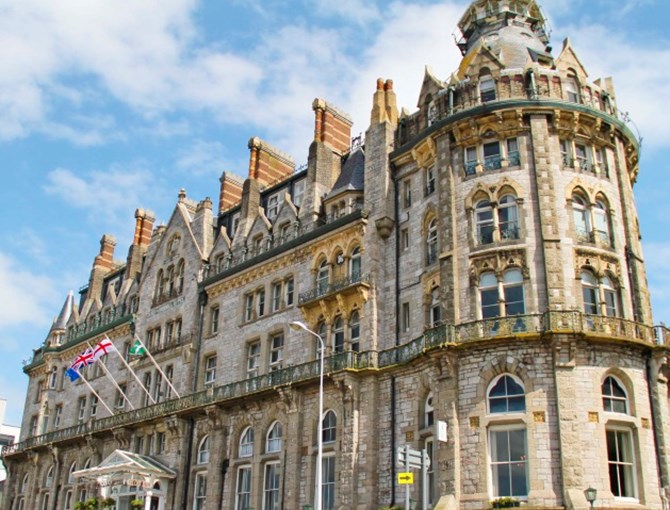 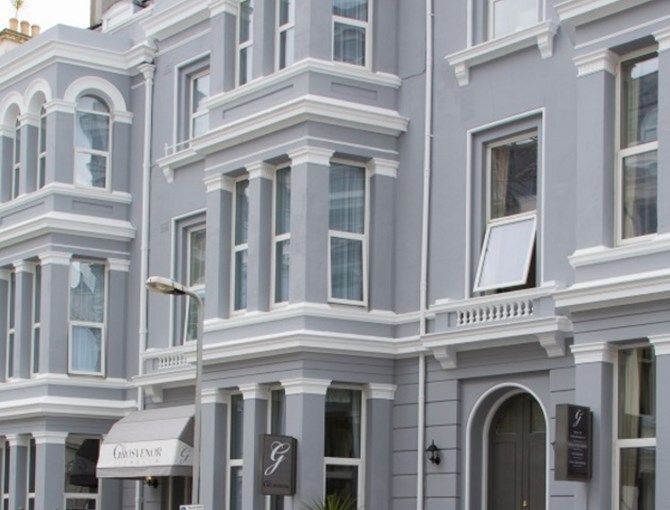 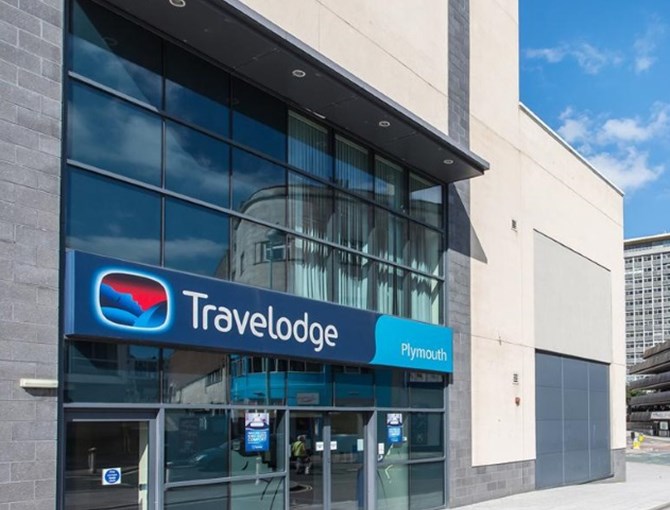