Spend the morning or afternoon in the small but lovely historic market town of Hertford, which has a surprisingly large number of connections with America - more so than some of its larger neighbours. Its compact historic town centre makes it ideal for a 120-minute walking tour.

You will visit the Quaker Meeting House that celebrates its 350th anniversary in 2020 and is the oldest meeting house in continuous use in the country. Hear about their early struggles as they were often prosecuted simply for being Quakers.

Lunch will be in the Salisbury Arms, a medieval inn that was owned by Nicholas Farrar, a London merchant who was born in Hertford and a member of the Virginia Company. Lunch is included in the price with a main course selection that includes a vegetarian option.

See medieval castle ruins that have connections with the radical John Wilkes, and learn about Samuel Stone, co-founder of Hartford in Connecticut who was born and educated in Hertford, Hertfordshire. He was one of the many people who left these shores as part of “The Great Migration”, following the examples of the Mayflower Pilgrims seeking religious freedom.

Two American presidents can trace part of their ancestry back to two mayors of Hertford from the Elizabethan age. The home of one of these mayors still stands, and it may be possible to visit this house - which is now a private members' club. 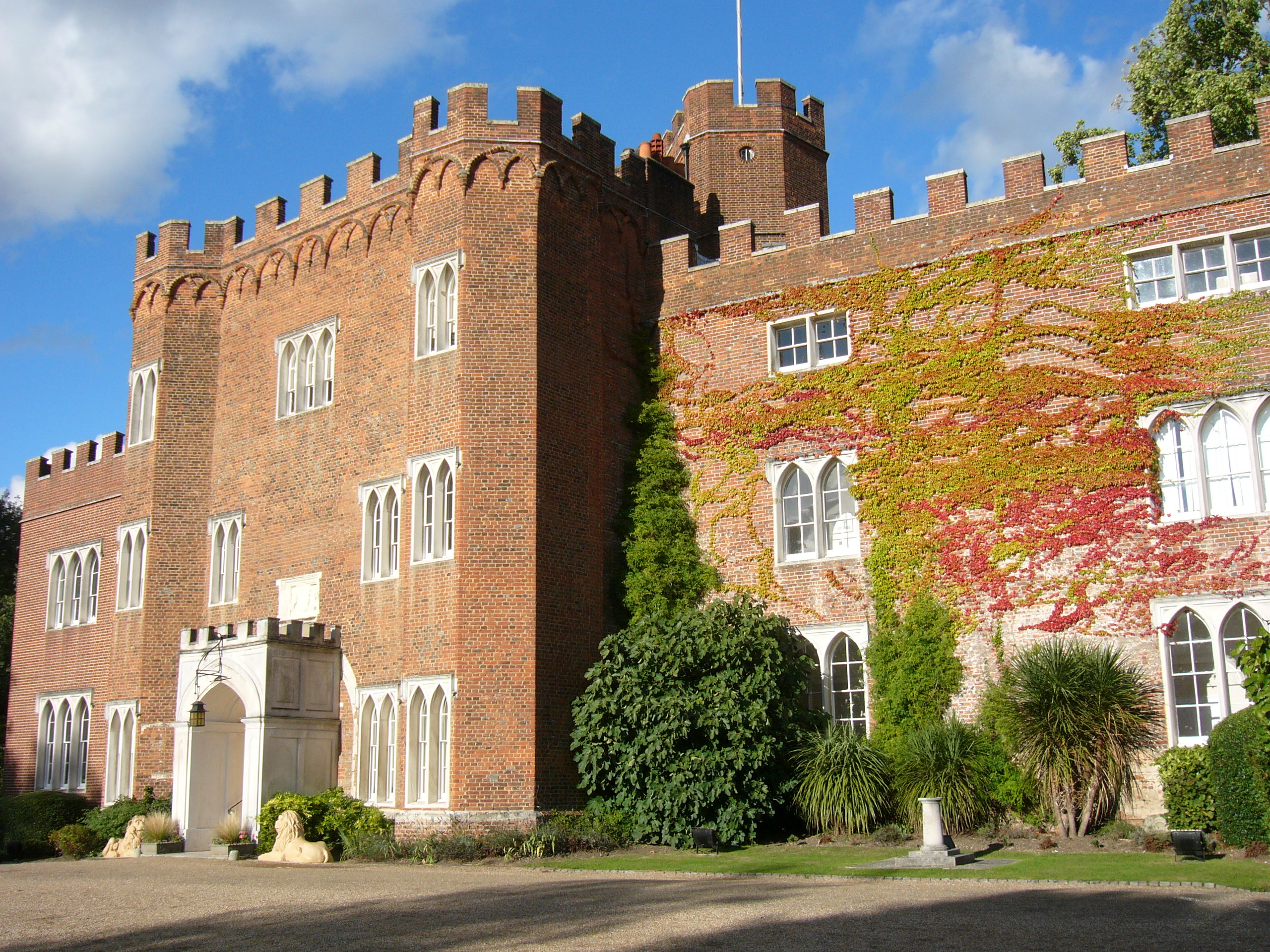 Services of a local St Albans Blue Badge guide leading a walking tour which will include: 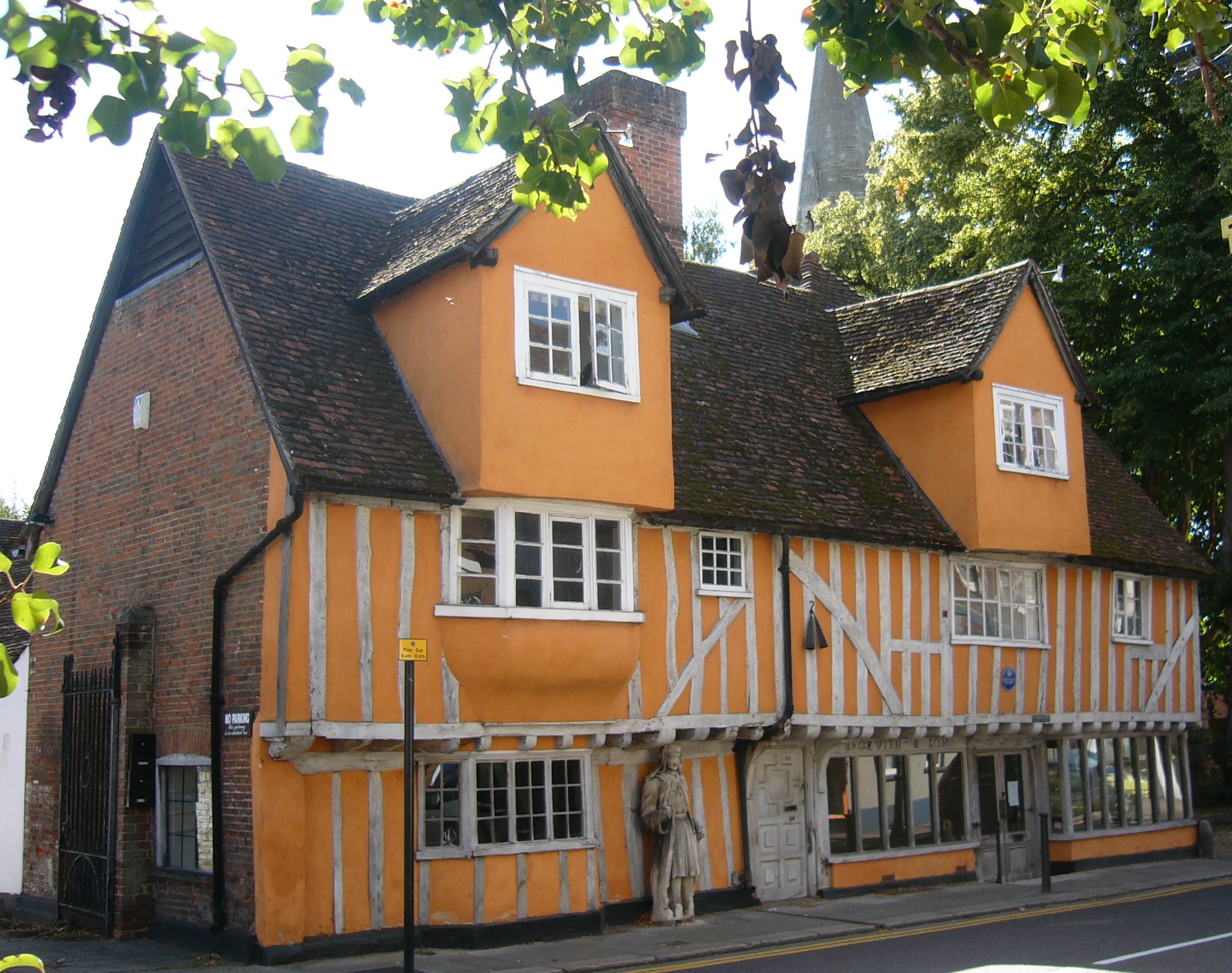 To continue the American theme the nearby villages of Hertingfordbury, Essendon and Great Amwell have American connections - most notably Great Amwell, when in 1610 Richard Warren (who sailed on the Mayflower) married Elizabeth Walker.

Hertingfordbury Church houses the monument to Anne Calvert, mother of the first governor of Maryland County. While in Essendon, church members of the Tooke family lie buried.

Finally, Charles Chauncey, President of Harvard University, was at one time vicar of St Mary’s Church in Ware.

Please note: Prices can be supplied on request for fully-guided experience. Occasionally, one of the churches may not be available, in which case another church with American connections will be substituted.

Nearby attractions and optional tour extensions

You can combine the tour with a visit to Hatfield House – home of Robert Cecil, chief minister to Elizabeth I and James I. He was an investor in the Virginia Company.

Hatfield House is often a location for major films - the most recent being “The Favourite”. (Hatfield House is open April to September and prices can be supplied on request for entry and fully-guided experience).

Explore Hertfordshire’s Roman heritage. You can visit Welwyn Roman Baths (Saturdays and Sundays only) or St Albans with its Cathedral, Roman remains and museums. (Prices can be supplied on request for entry and fully-guided experience).

More about the package

Refreshments and meals: Coffee / tea on arrival included in tour of Hertford; pub lunch (with a drink) is also included.