Trace the story of the key royal, constitutional and founding links between the United States and United Kingdom visiting some of the most iconic sites in southern England with Blue Badge Tours. 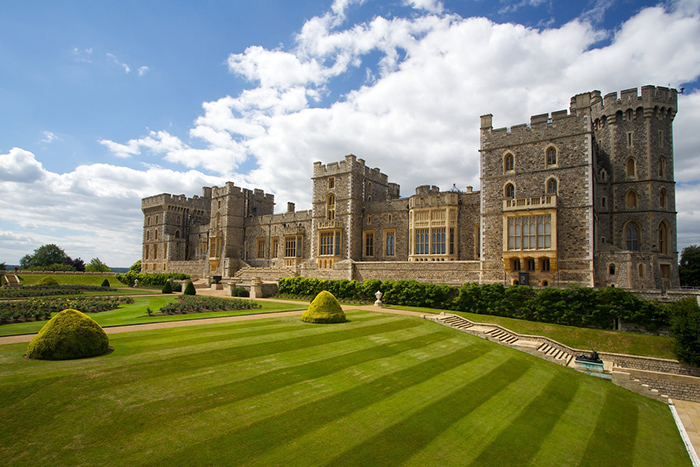 Your qualified Blue Badge Guide will reveal, at each location you visit, fascinating details of how the foundations of the special relationship between the rulers and the people of both nations were forged.

We visit Windsor Castle, a royal home for 1,000 years, where great matters of diplomacy and independence have been decided and royal weddings celebrated. We walk the meadow at Runnymede to uncover the history of the Magna Carta and take a scenic tour on to Salisbury to see the document itself. At medieval Southampton we link the constitutional story with the bravery and endeavour of the Mayflower Pilgrims when they embarked upon their voyage to the New World in 1620.

This tour can be experienced as a full 1-day tour or extended over 2 days for visitors who wish to take longer to explore these places and stories or extend the tour to include another location such as Winchester.

Additional option for a 2-day tour: Winchester: an Anglo-Saxon and Norman royal capital and home to ‘King Arthur’s Round Table,’ Winchester is one of the oldest and most interesting cities in England 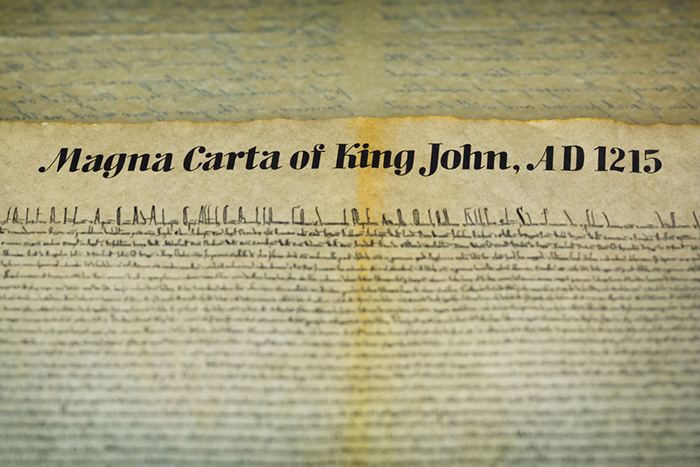 Windsor and Salisbury are wheelchair accessible. Steps on medieval walls at Southampton are not suitable for guests for whom mobility is a concern. Tour can be tailored to suit.