This full day tour, led by qualified Green Badge Cambridge City Guides, is a combination of a walking tour, taking you to the historic sites in Cambridge that tell the story of our many US connections, including United Allies as well as the early pilgrim settlers, before taking you further afield to more sights that depict the military connections between the UK and the US.

Tour provider Visit Cambridge and Beyond

You will take in Emmanuel College, where many of the university educated early settlers studied, including John Harvard, Little St Mary’s, where George Washington’s uncle was the vicar and his coat of arms remains showing the stars, stripes and eagle symbols.

In addition, Peterhouse (possibly external visit only) the college of Mayflower passenger and senior elder of the new colony William Brewster and the stunning King’s College and Chapel, a magnificent Gothic building in the centre of Cambridge.

You will enjoy a traditional lunch in the Eagle Pub, the RAF Bar where US Airman burned their initials into the ceiling during World War II.

After lunch, you will visit to the American Cemetery at Madingley. The cemetery contains the remains of 3,811 US Servicemen; 5,127 names are recorded on the Walls of the Missing. There is a Memorial with a chapel, two huge military maps, stained glass windows bearing the state seals and military decorations, and a mosaic ceiling memorial honouring the dead. =

A new, 4,000-square-foot visitor center opened in May 2014. Through interpretive exhibits that incorporate personal stories, photographs, films, and interactive displays, visitors will gain a better understanding of this critical campaign that contributed to the Allied victory in Europe during World War II.

Time will be spent at the Imperial War Museum Duxford. IWM Duxford is Europe’s largest air museum with over 300 aircraft and objects on display. Get up close to Spitfires and Hurricanes; see a portion of the original Wright Brother plane; walk through Concorde, feel dwarfed by the size of a B-52 and stand in awe of Europe’s only SR-71 Blackbird – the fastest jet ever built.

Learn about the role the site played during the First and Second World Wars and hear the stories of those who took part in key battles such as Dunkirk and the Battle of Britain. See live conservation in action and watch restored aircraft take to the skies from the historic airfield.

Finally, a trip to the American Air Museum. From Privates to Presidents, we hear directly from those men and women whose lives have shaped or been shaped by their experiences of war, from the First World War to the present day. Explore dramatic displays of epic original aircraft, innovative interactives and intriguing new personal objects – from letters to uniforms – many of which have never been on display before. Re-live exciting personal stories, from Duke Boswell, who jumped out of a C-47 transport aircraft on D-Day, to Huie Lamb, a fighter pilot who was forced to ditch his P-51 Mustang in the North Sea. 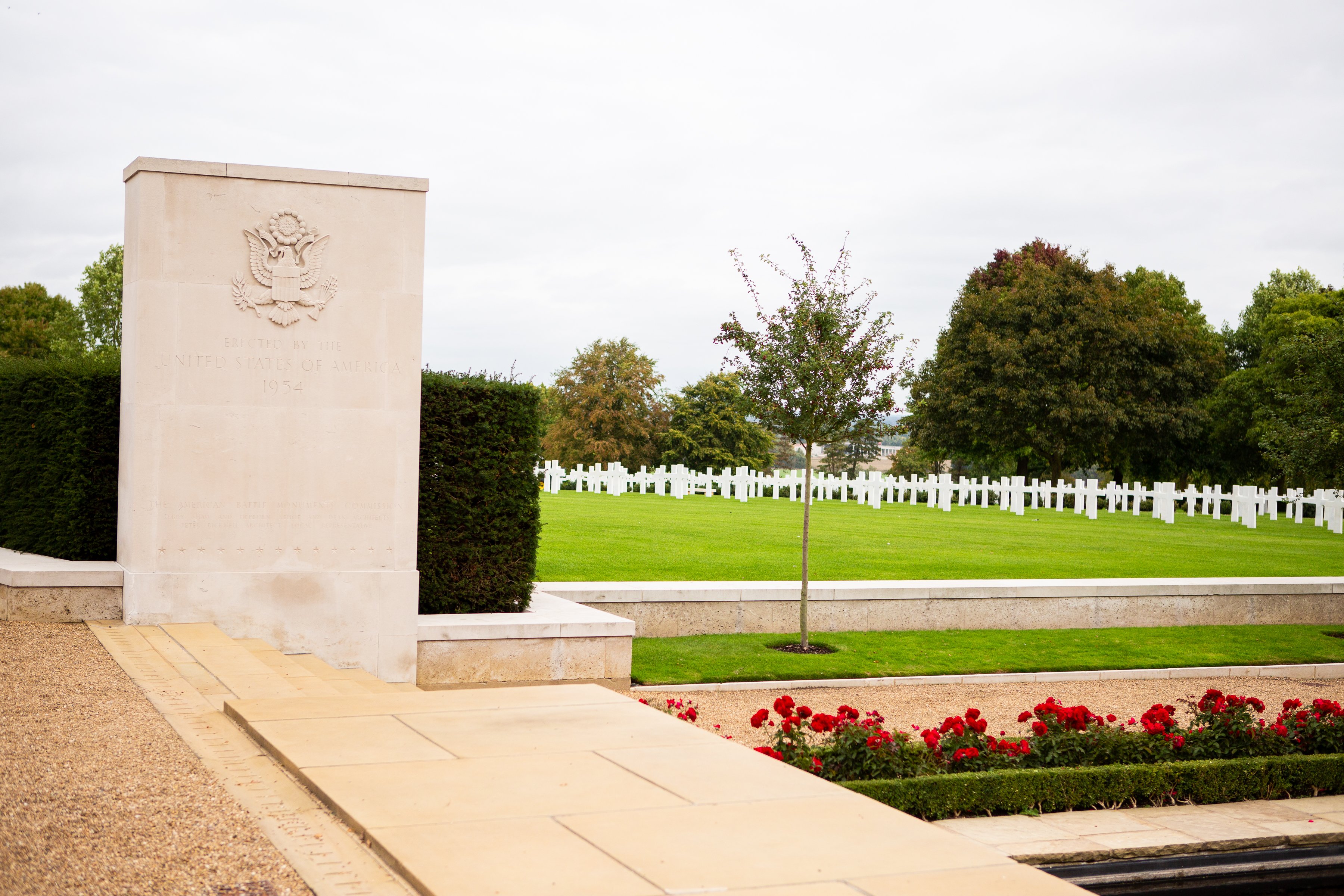 *Commissionable to the Travel Trade

The tour is fully accessible