The Minster Church of St Andrew in Plymouth UK staged a second exhibition of the beautiful quilts that were exhibited in September 2020.

There were many more wonderful displays to see at this event, including floral displays and more beautiful creations from the Plymouth Calligraphy Group.

The Mayflower 400 Quilt Exhibition is funded as part of Mayflower 400 Community Sparks - a partnership project between Mayflower 400, Plymouth Culture, Plymouth City Council, The Box and Vital Sparks. It ran from Thursday 3 June to Wednesday 9 June 2021.

The exhibition considered the themes of freedom, faith and personal liberty that informed the original journey and address themes of migration both in 1620 and today. 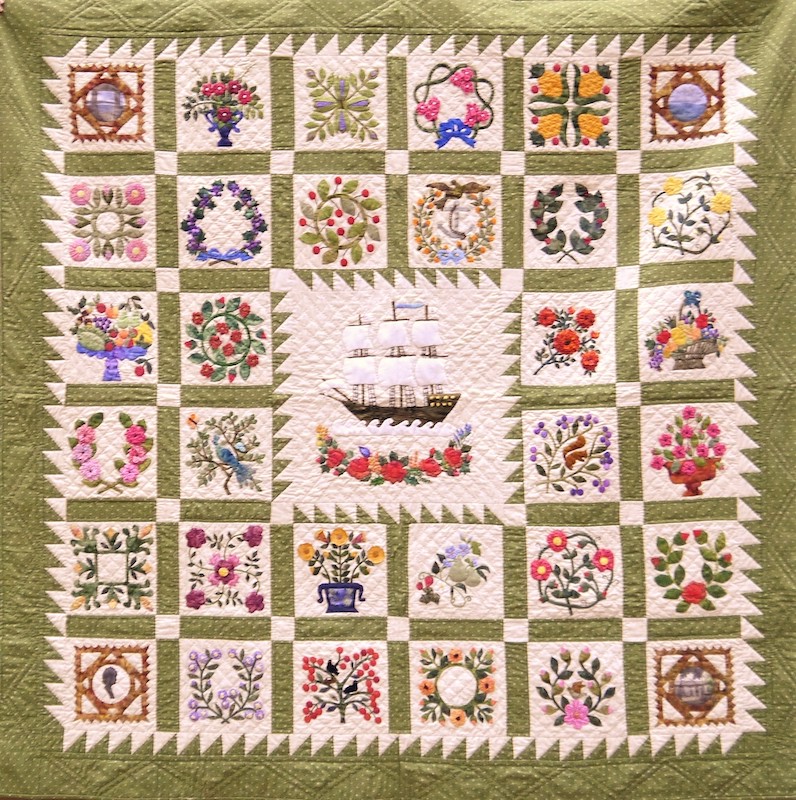 Quilters, flower arrangers, and calligraphers could choose any of the four themes of the Mayflower 400 commemoration for inspiration for their designs.

The themes - Leaving Home, Life at Sea, Journey’s End and Life in the New Land - could be interpreted in any way that they chose, and the result is a wonderful collection of multimedia textile art work from across the whole community.

The flower arrangements were stunning, with many experienced and talented contributors to the event.

Unfortunately, there were no flower displays when the event was staged in September 2020 due to Covid restrictions.

Organisers made up for that with more than a dozen wonderful displays throughout the church. 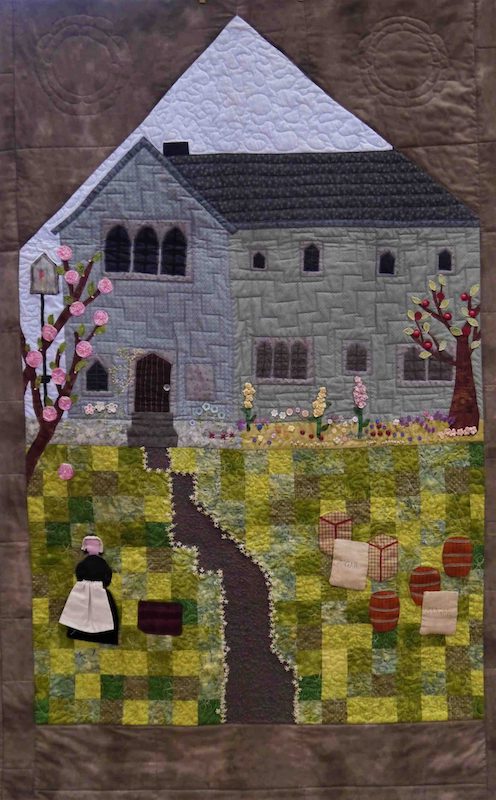 The exhibition of 24 quilts and beautiful calligraphy designs came from as far afield as London and Massachusetts, as well as from two Plymouth schools and voluntary groups from Devon and Cornwall.

Also on display were copies of two of the original drawings of the stunning stained-glass windows designed by John Piper and created by Patrick Reyntiens.

The six windows were designed as part of the rebuilding of the church following the damage sustained by the aerial bombing of the church during the Plymouth Blitz of 1941. Visitors will be able to compare the original drawings by the artist with the finished windows.

Joe Dent, Rector of the Minster Church of St Andrew, said: "I am so pleased to be able to welcome people in to our church again and hope that the event is well-supported to recognise the efforts of everyone involved in putting on this exhibition." 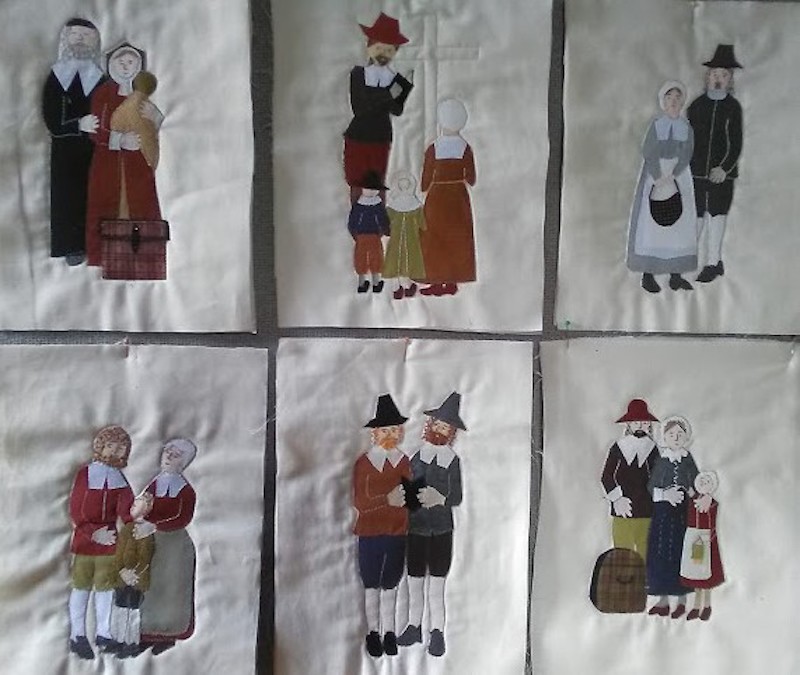 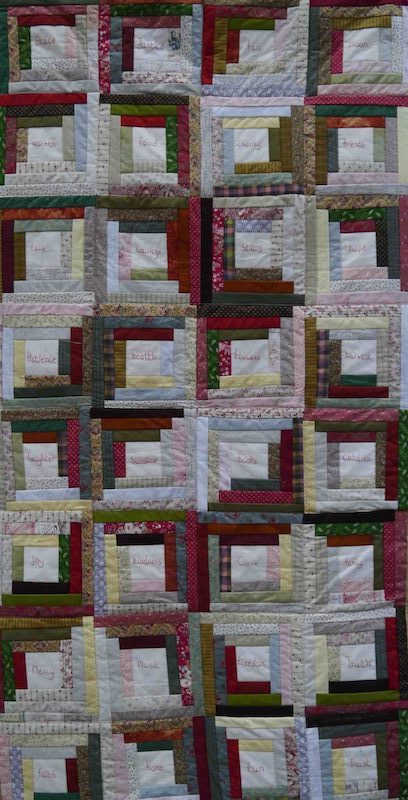 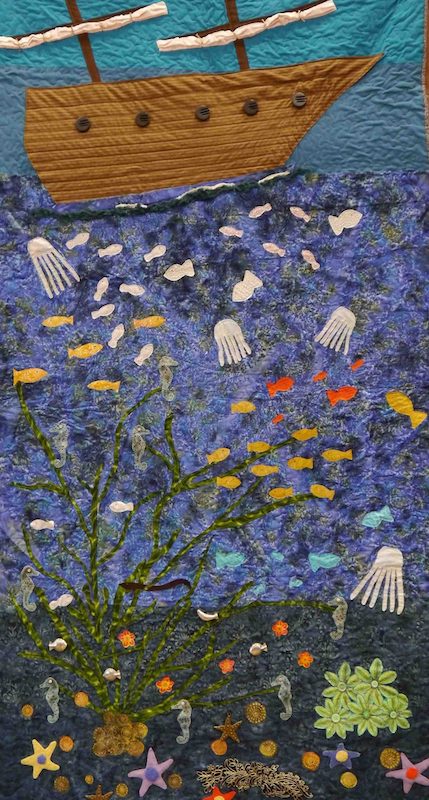 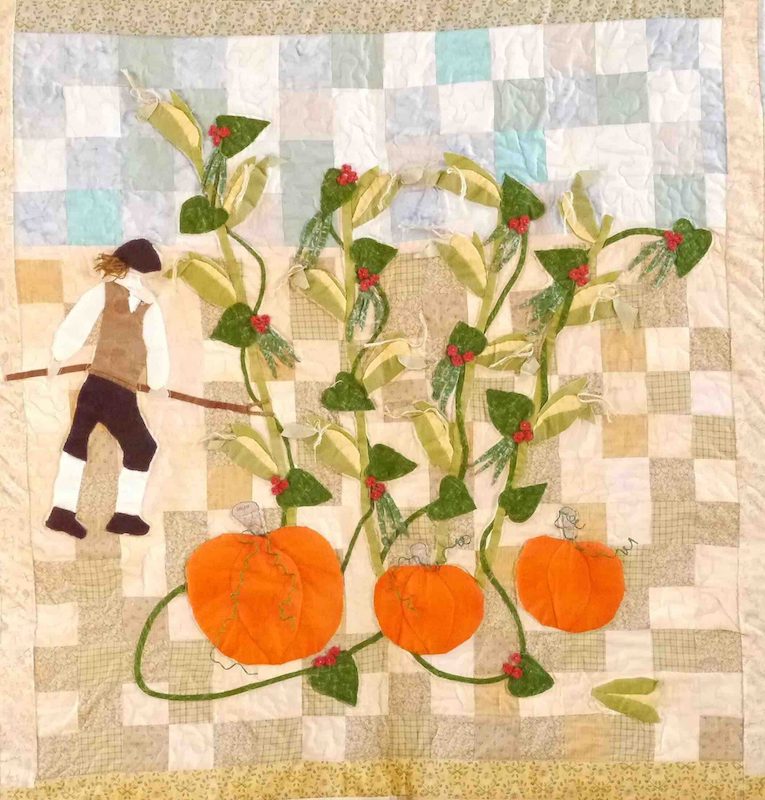 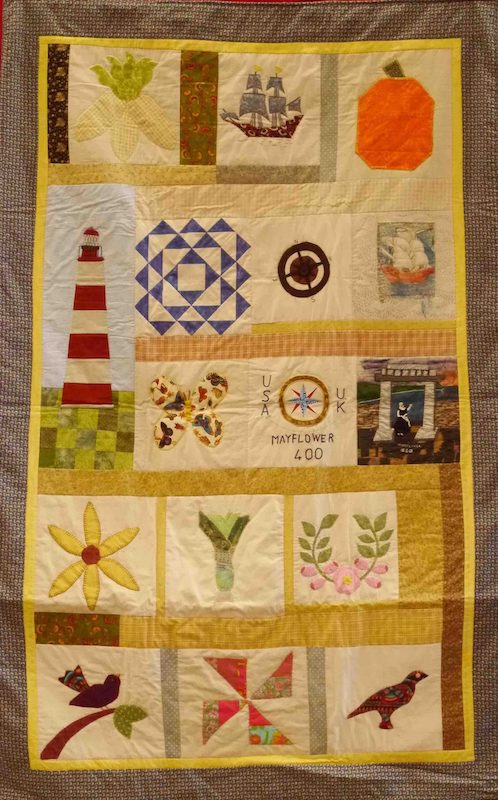 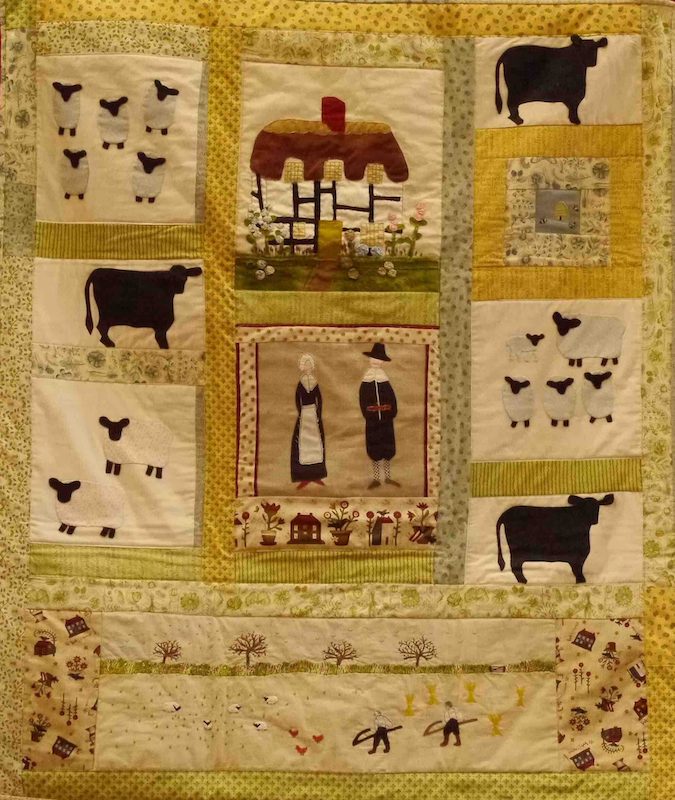 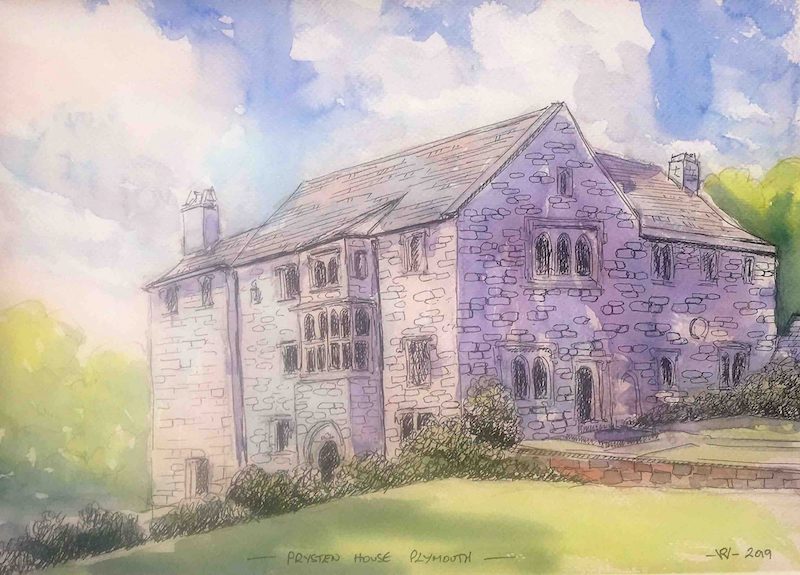