Some Call It Home, a thought-provoking contemporary classical music drama, premiered at Theatre Royal Plymouth on 4 and 5 June 2021.

Dramatising our relationship with our home - Planet Earth - from 1620 to the present day, Some Call It Home was created, produced and directed by Robert Taub with an original musical score composed by Jonathan Dawe and Jane O'Leary, who is a direct descendant of Mayflower passenger Richard Warren.

Robert Taub, creator and director of Some Call it Home and music director at The Arts Institute, The University of Plymouth, said: "This combination of spectacular music, extraordinary visuals, and compelling performances is unique. The drama is thoughtful, intense, beautiful, and uplifting."

The musical score included a libretto comprised of famous quotations along with a narrative. The cinematic visuals featured a recent video shot by a human smuggler in the Sahara Desert that had never before been publicly seen in a theatre.

Some Call it Home responded to the arrival of the Mayflower passengers in modern-day Massachusetts in 1620. Robert Taub revealed that, "when building this work, I asked myself what elements from 1620 that would have immediacy and relevance today, what would reach far beyond the clichéd top hats and buckled shoes?" 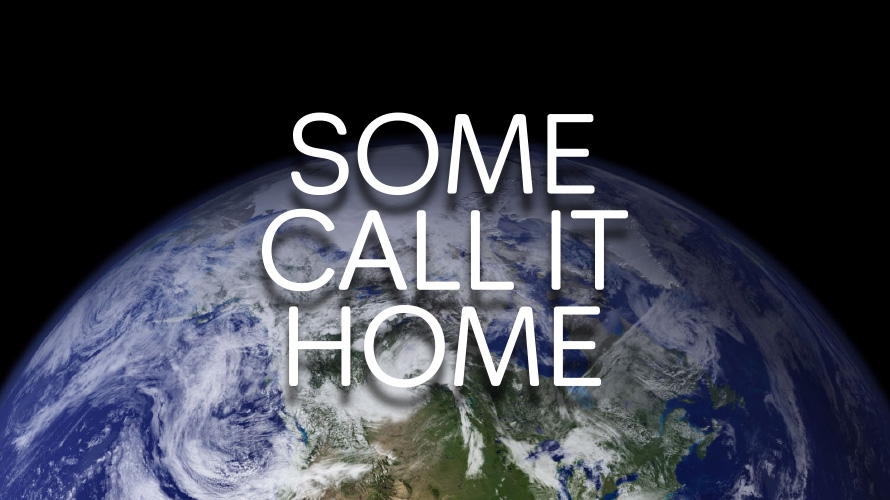 Some Call it Home brought our universal drama – our relationship to our home – to life in ways that vividly affect us all.

Robert added: "I hope that the audience was moved and entertained, and that they left with hopefulness of how we can all better look after planet Earth - our home - together."

Jane O'Leary, co-composer of Some Call it Home, said: "Working on the music for Some Call it Home had special resonance for me as a direct descendant of Richard Warren, a Mayflower passenger in 1620.

"It was a fascinating experience to collaborate with Robert and Jonathan on this project, bringing to life various scenes from the past 400 years as man continued to search for new homes – across the sea, across desserts, into space.

"Each scene brought a new perspective to the idea of ‘home’, with its own special musical atmosphere."