Experts developed a Virtual Reality (VR) reconstruction of the Mayflower to mark the 400th anniversary of the voyage to America.

The Virtual Mayflower project recreated the Barbican Harbour area in Plymouth in the 1620s - allowing the VR user to board a small boat at the original site of the Mayflower Steps before taking a short journey out to the ship and experience passengers and crew preparing to set sail.

Led by VR experts at the University of Birmingham, the project was six years in the making and uses computer-based interactive technologies, such as Virtual and Augmented Reality (AR) to recreate history.

The project was live online here and was displayed in the ground floor window of the Cattewater Harbour Commissioners’ building, just yards from the Mayflower Steps to coincide with the anniversary of the Mayflower’s departure from Plymouth on 16 September, 1620. 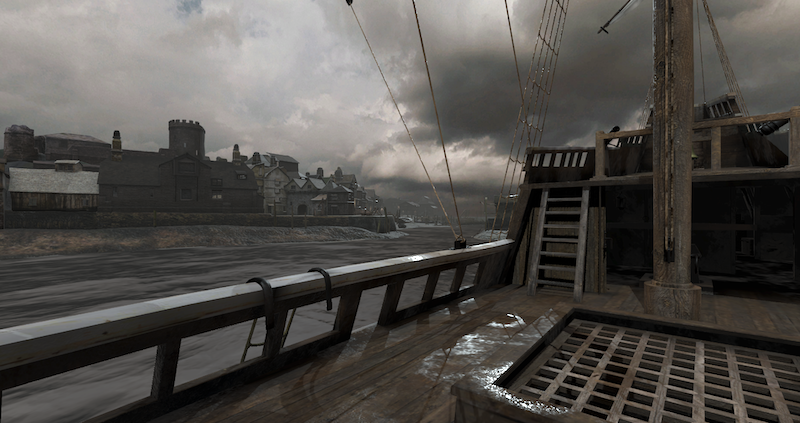 The Virtual Mayflower project was led by Professor Bob Stone, Director of the Human Interface Technologies (HIT) Team at the University of Birmingham, himself born and bred in Plymouth but now living in Droitwich Spa - the birthplace of senior Pilgrim Edward Winslow, who was instrumental in the establishment of Plimoth Plantation and cementing a strong, early relationship with the Native Americans.

Professor Stone commented: "Virtual Mayflower is a magnificent way to commemorate a key point in history that shaped the development of the United States - an immersive experience that transports the viewer back to Plymouth in 1620.

"As well as being a great demonstration of the power of VR and AR technology, this has been a collaborative and educational exercise over many years involving members of the public, local historians, schoolchildren, artists and actors - all contributing to the development of highly-detailed and authentic virtual models and scenes." 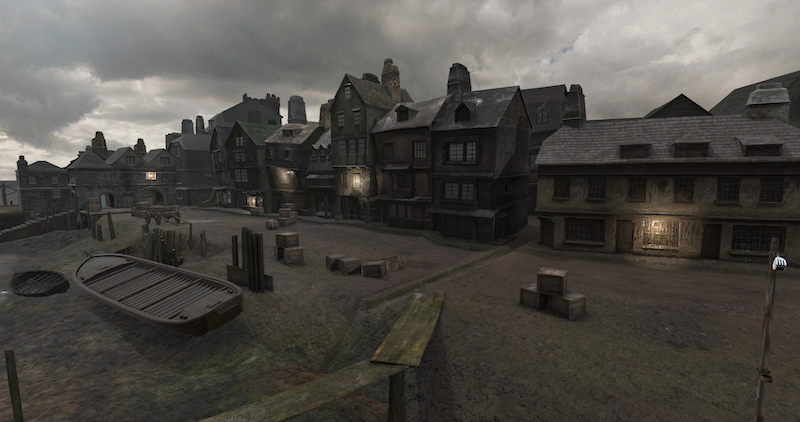 Professor Stone and the HIT Team worked with a range of partner organisations on the project, including Royal Leamington Spa College, responsible for developing the virtual Pilgrims – Barbican inhabitants, plus the passengers and crew (including an avatar of Edward Winslow), and Plymouth-based Bluestone 360, who will be hosting the simulation online.

The project built on the HIT Team's extensive maritime heritage work since the early 2000s, including the creation of a VR/AR visualisation of the Anne - a 70-gun ship of the line, launched in 1678 and beached at Pett Level, east of Hastings during the Battle of Beachy Head in 1680.

The Anne's remains lay buried under the sands at Pett Level Beach, until the storms of 2013 exposed the ship. 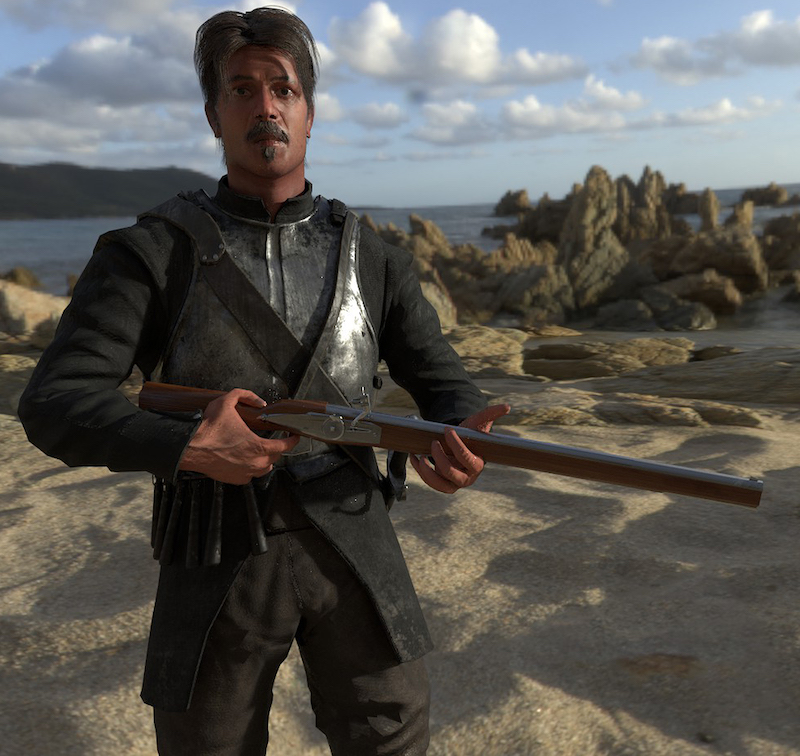 Professor Stone added: "Virtual Mayflower presented more of a challenge than the Anne, as we wanted the project to both collaborative and educational.

"We also developed an international partnership, involving groups and talents in the USA, such as Plimoth Plantation and Massachusetts, to deliver a truly ‘hands across the Atlantic’ cultural legacy."

The Team had also been developing VR and complex navigational animation sequences for the Plymouth-based company MSUBS, as part of their Mayflower Autonomous Ship project, a vessel that has been designed to reproduce the transatlantic crossing of the Pilgrims using state-of-the-art maritime sensing and AI technologies.