Throughout the duration of Speedwell's installation in Plymouth, a series of 'In Conversation' talks were held between Still/Moving and invited speakers to discuss some of the themes raised by the project.

Speedwell transformed the Mount Batten Breakwater in Plymouth into a public forum for discussion and debate about the impact and legacy of the Mayflower's journey, colonialism and the ecological state of our planet during the Mayflower 400 commemorations.

Created by local artist collective Still/Moving, 'Speedwell' was funded by Arts Council England and Plymouth Culture as part of Mayflower 400.

It offered multiple readings; constantly shifting between words that are lit up and questioning the historic conceit that there ever was a 'New World'. The artwork remained illuminated through September, October and November 2020.

The 'In Conversation' talks were live-streamed online here. 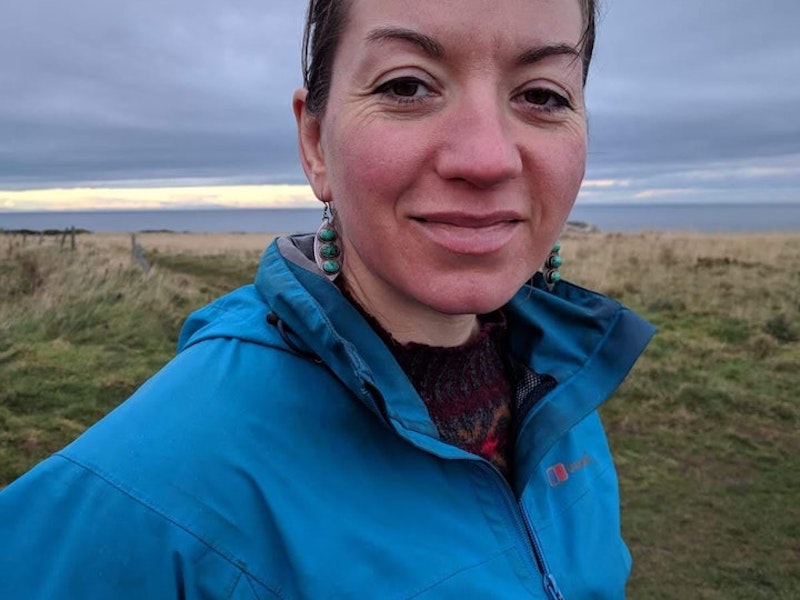 Marianne Brown, editor of Resurgence & Ecologist, will be in conversation with Still/Moving about how in this age of ecological crisis, we have to find new stories and ways of looking at the world to heal the disconnect between ourselves and the rest of the living planet. 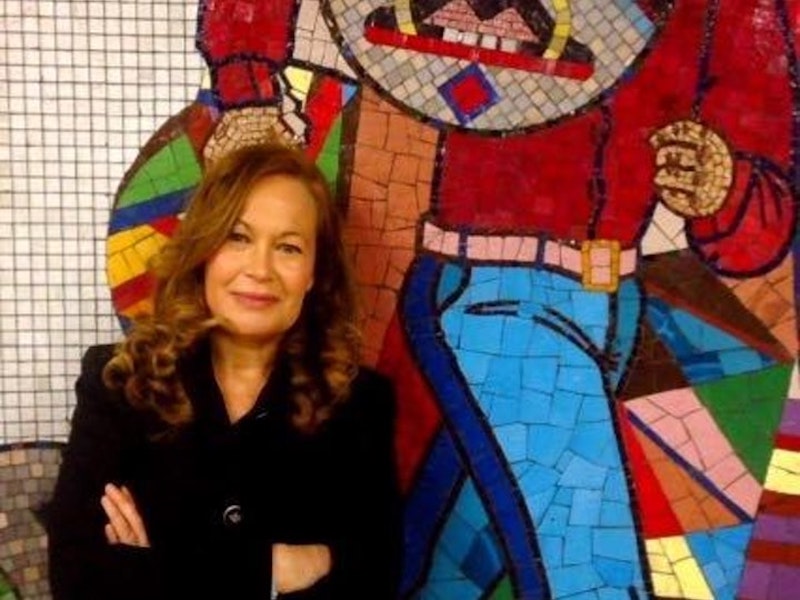 Still/Moving will be in conversation as part of The Alternative UK’s ‘The Elephant’ series of talks.

“The Elephant is an ongoing inquiry into these questions. The title refers to the parable of the blind men and the elephant - where each one feels only a piece of the whole and has to communicate and cooperate with the others to make the animal appear.

“But it also refers to the elephant in the room - the thing we cannot talk about. But if we did, so much more together.”

Emma Cocker - The Yes of the No 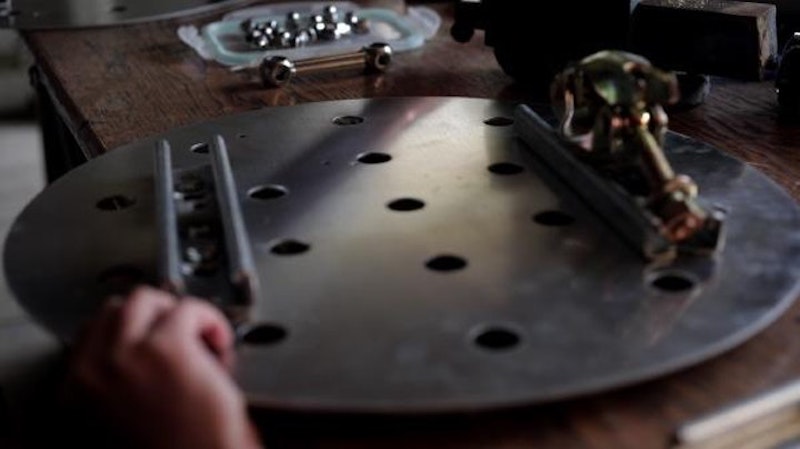 Emma will be joining Still/Moving in conversation around her beautiful text, ‘The Yes of the No’.

Her text was a crucial influence during the depths of the first lockdown, when the Still/Moving team worried about potentially negative readings of the Speedwell sculpture, particularly its firm stance on ‘No’.

This text gave the artists the courage to stand by their instinct, to draw a line in the sand, to say, ‘No’, to affirm their position. The talk will be discussing this among other themes covered in Emma’s work.

Marial Quezada and Sam Maltais from Survival International will be joined by Dr Stephanie Pratt to discuss their current campaign, ‘Mayflowers Kill’, to introduce November’s Native American Heritage Month, and to reflect on the place of ‘No New Worlds’ and other artworks within commemorative programmes such as Mayflower 400. 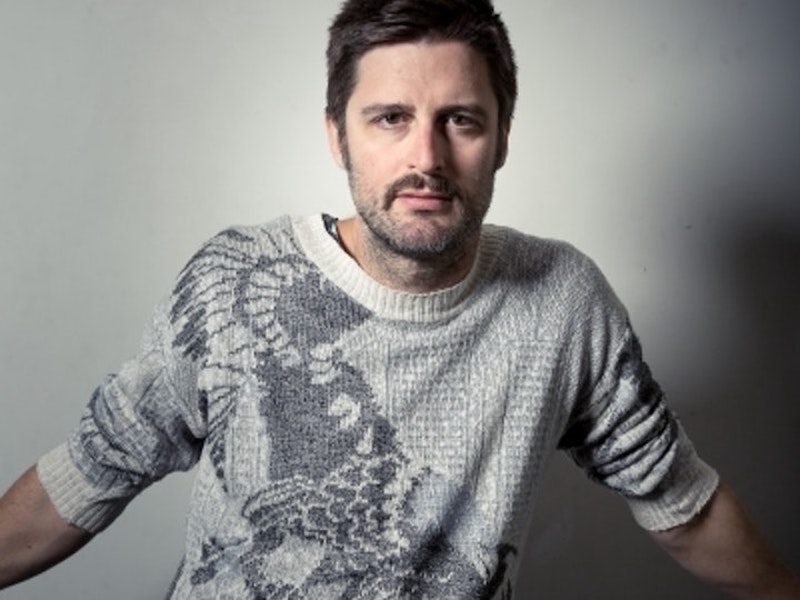 Christophe Meierhanser, artist and core member of Extinction Rebellion in Brussels, in conversation with Martin Hampton from Still/Moving.

Christophe will talk about the experience of directing his creativity towards climate change activism. Image by Danny Willems.

Shadow Secretary of State for the Environment, Food and Rural Affairs, Luke Pollard will be meeting with Still/Moving and Cllr Buchan and Cllr Dann to discuss ‘Marine Citizenship’ in Plymouth and how the health of the planet as a whole is tied to that of the ocean. 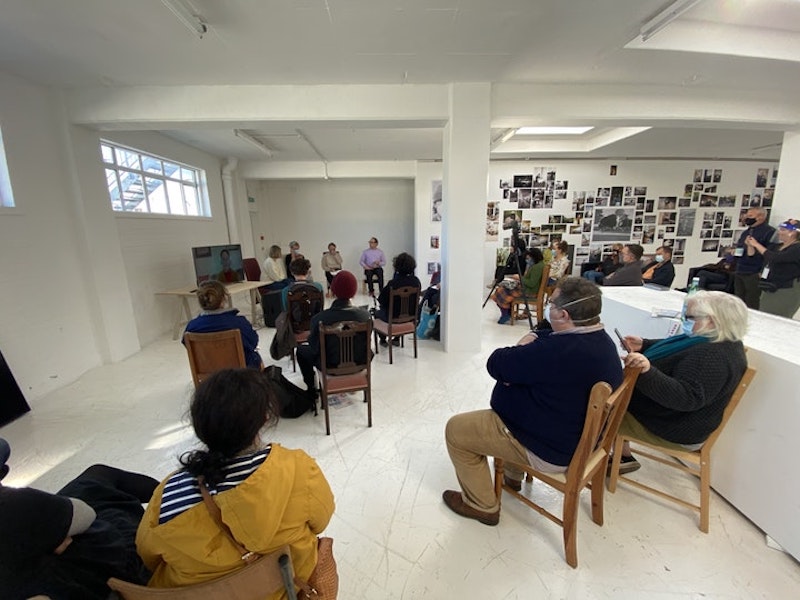 This discussion took the experience of developing and creating the installation Speedwell by Still/Moving, to consider how artists, art institutions, and commissioning processes can work to explore their own blindspots in the process of decolonising themselves.