West Lindsey District Council is working with local partners to develop an online programme of activities that will tell the story of the Mayflower Pilgrims and their connections to Lincolnshire and the Pilgrim Roots region.

Starting on Gainsborough’s historic Pilgrim date this Sunday, 10 May, a new digital campaign – PilgrimAGE – will be launched. The campaign will run throughout the summer, leading up to the 400th anniversary of the sailing of the Mayflower in September and will include historical blogs, snapshots of exhibitions as well as videos, podcasts and specially commissioned digital activities.

2020 will definitely be a year to remember not only because of how COVID-19 has affected everyone around the world, which has seen shops and tourist attractions close, and lockdown has also meant many events have been cancelled or postponed.

But this year will also be remembered as a landmark date in history as we commemorate the 400th anniversary of the sailing of the Mayflower. Although events cannot go ahead as planned, it is hoped that this new digital campaign will inspire people to discover the history of the Pilgrims and their roots.

Faye Pudney, Visitor Economy Project Officer at West Lindsey District Council, says: "We have a strong connection to the Mayflower story here in the East Midlands. 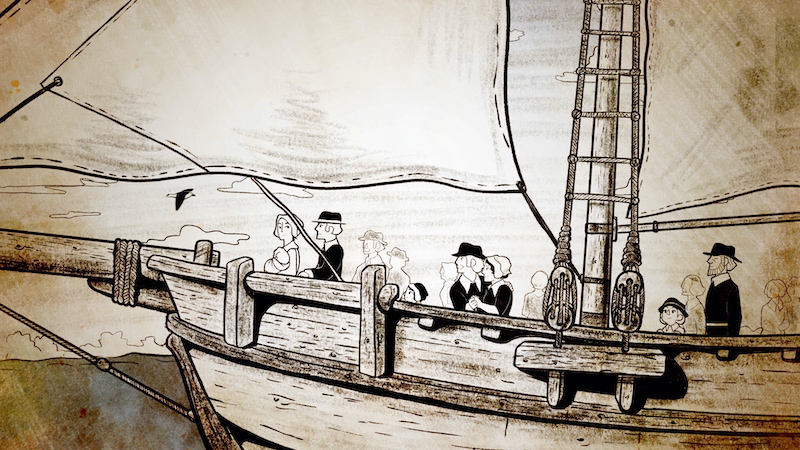 "Although the Mayflower set sail from the south of England, it was in this region that the Separatists formed their ideas and decided to break away from the established church, at a time when this was illegal."

A group of the Pilgrim separatists were thought to have worshipped in secret at Gainsborough Old Hall with their preacher John Smyth. Smyth and his followers escaped to Holland rather than face persecution at home.

On 10 May 1608, another group of separatists began their escape from Gainsborough’s riverside up the River Trent to Immingham and then on to Amsterdam. The Pilgrims lived in Holland for twelve years before some of them then made their journey to America.

"Although the anniversary of the Mayflower’s voyage takes place this year, the Pilgrims’ journeys began long before and there are many interesting tales that are local to the area, making us a unique part of the story," added Faye. 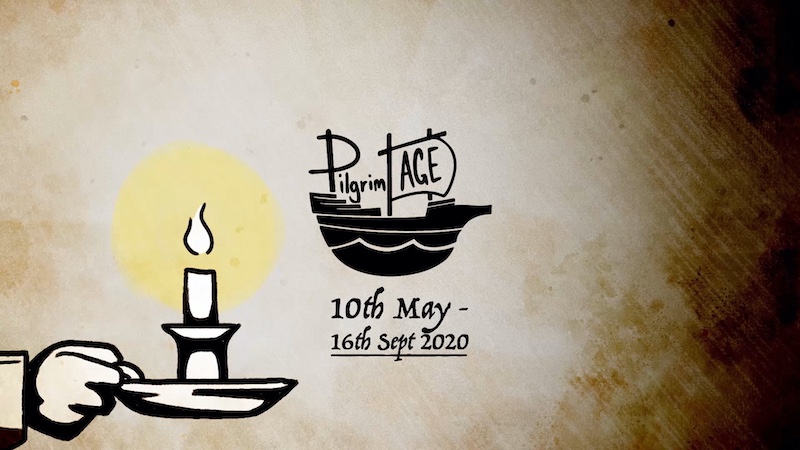 To recognise this historical date, a signature event was originally planned to take place at Gainsborough Old Hall this weekend, launching PilgrimAGE – and would have been followed by a summer season of events taking place across the Pilgrim Roots region.

Sadly, these events have been postponed due to COVID-19, but event organisers have decided to bring the Pilgrims story to you, in the comfort of your own home.

You can also still get involved with craft activities at home including the Make a May Flower community art project or Bassetlaw Museum’s Open Art Exhibition.