Freelance voice artists are being given an exciting opportunity to narrate three trails in the upcoming Plymouth Trails app.

Organisers are looking for a voice with an authentic Plymouth accent. Experience is advantageous, but not essential.

You will work with project partners Fresh Air Studios, who are adhering to all Government guidelines regarding COVID-19. This work will require you to attend their studio in Stonehouse. This is a paid opportunity.

Those shortlisted will be invited for a script read via video call in the week from 24-26 June, with an opportunity to discuss the role.

Terms and conditions apply. This ‘search for a voice’ is being managed by Plymouth Trails, who reserve the right to withdrawal the search at any time. The decision of the Plymouth Trails review panel is final (E&OE).

To apply, please answer the questions below, and video-record yourself reading the script provided below.

Email your application to Hannah.pooley@plymouth.gov.uk by 10am on Tuesday, 23 June. 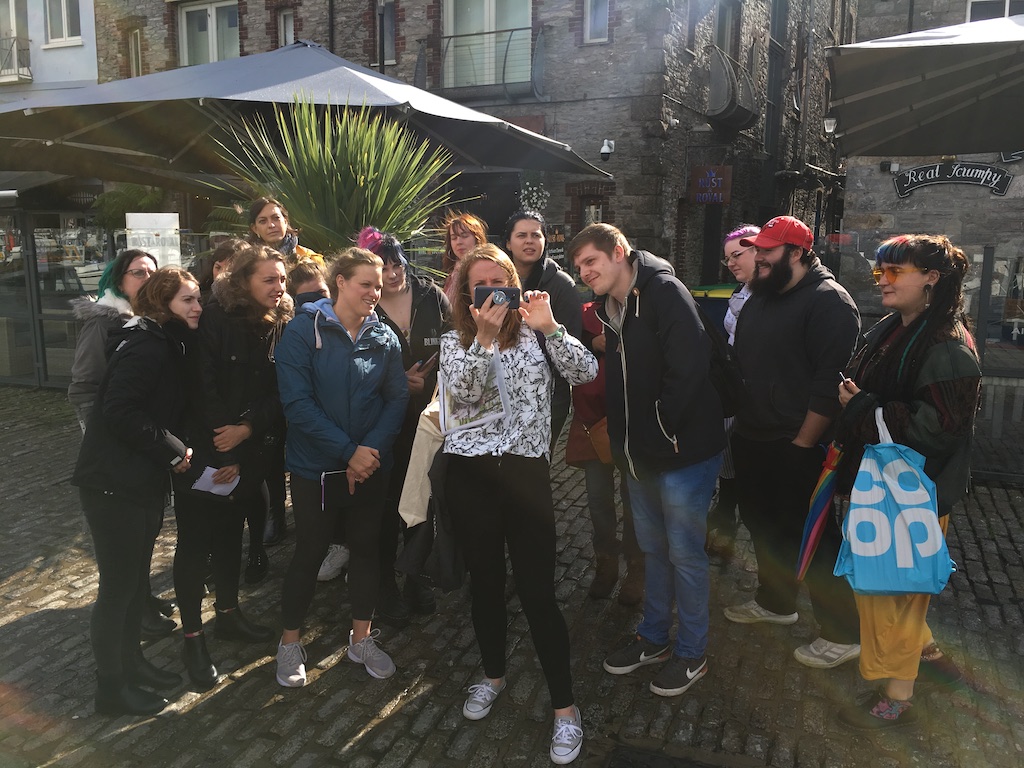 Copy and paste these questions into your email to answer...

Permission to work in the UK: Yes / No

I am happy for my details to be held by Plymouth Trails in order to be contacted about other voice-work opportunities from Plymouth City Council or Fresh Air Studios in 2020: Yes / No

Video-record yourself reading the following script...

Today you can see fishing boats, yachts and research vessels moored in the harbour, permanently floating in water thanks to the harbour’s lock gates.

In the time of the Mayflower, this would have been full of tall ships and small boats at the mercy of the tide.

If you were standing here in 1620 you would have been on the deck of a ship, in the water… or in the mud!

The ships of the time were worked on or owned by fishermen, merchants, sailors… and pirates.

In fact, Plymouth was the pirate and privateering capital of England. Its location made it a perfect base of operations for raids across the Atlantic and specifically in the Bay of Biscay off Spain.

Privateers could be regarded as legal pirates. They were authorised by a ‘letter of marque’ from the Admiralty to capture enemy merchant ships during times of war.

Captured vessels were sold and the profits shared between ship owners, captains and crew, with a percentage being paid to the government.

The first letter of marque was issued in 1293 and the English state continued to use them until privateering was abolished in 1856.

Privateers were often from wealthy noble families, with the right connections to investors, government and the navy.

Sir Francis Drake was, himself, a privateer. Drake, born in nearby Tavistock, would go on to defeat the Spanish Armada, sailing his fleet from Plymouth in 1588.

However, privateering in Plymouth and other towns along the coast was also a community business.

Ships were often funded by groups of local investors including inn-keepers, bakers and fishermen.

Continue walking along until the Old Custom's House is on your left. Then, cross the road to the entrance of Basket Ope.