Three Plymouth schoolchildren are celebrating after their amazing drawings were chosen as the winning entries for a special Mayflower 400 art competition.

The competition was launched by local food support organisation Provide Devon and Shakespeare Primary School in a bid to support the local community food effort.

Part of the Mayflower 400 Community Sparks fund – a partnership project between Mayflower 400, Plymouth Culture, Plymouth City Council, The Box, Plymouth and Vital Sparks – the competition enabled children to be creative by coming up with a Mayflower 400-inspired artwork, with the winning design being printed onto reusable bags used for Provide Devon's crisis food packs within the Plymouth area. 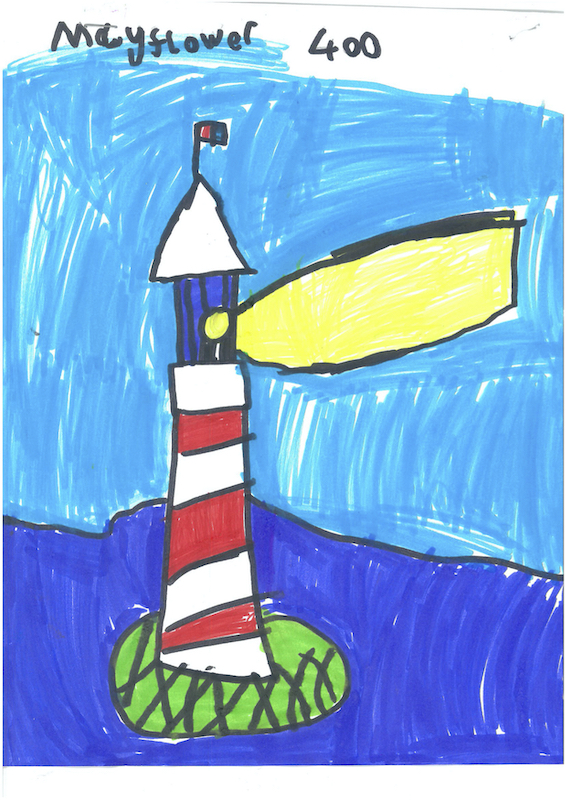 Judging took place on Friday, 10 July, and there were three winners in total - one for early years, one for lower primary and one for upper primary.

The three winners will have their designs printed on the Provide Devon food support bags later this year.

There were also three runners-up who won’t be printed but who also won prizes. All six pupils were given a bag of pencils, pens, drawing pad, scratch art pack and bubble wand, while the three main winners also received some chocolate, a skipping rope and a garden hoopla game. 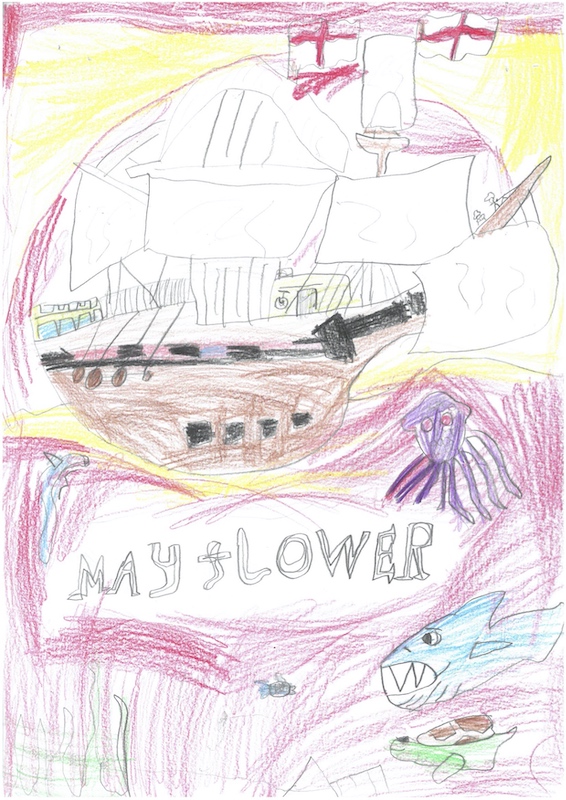 "Over 150 children had produced the most wonderful, colourful, and varied pictures and I hope she won't mind my saying but the sight of them fluttering in the breeze when we arrived actually made the artist judge, Sarah Smalldon, quite emotional.

"It was so hard to judge them - we went through the designs quite a few times before settling on the winning entries, which really encapsulated the spirit of the Mayflower 400 and Plymouth’s iconic lighthouse." 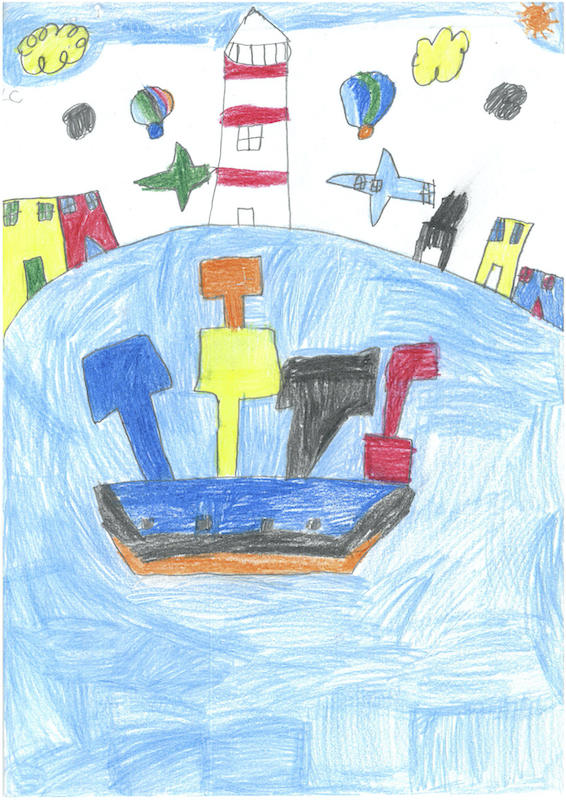 "This has continued during the pandemic and families have been supported at this difficult time with much-needed food hampers and toiletries.

"We were delighted when Ayshea Cross (charity manager at Provide Devon) invited us to take part in the Plymouth Mayflower 400 'Design a bag' competition over the lockdown period." 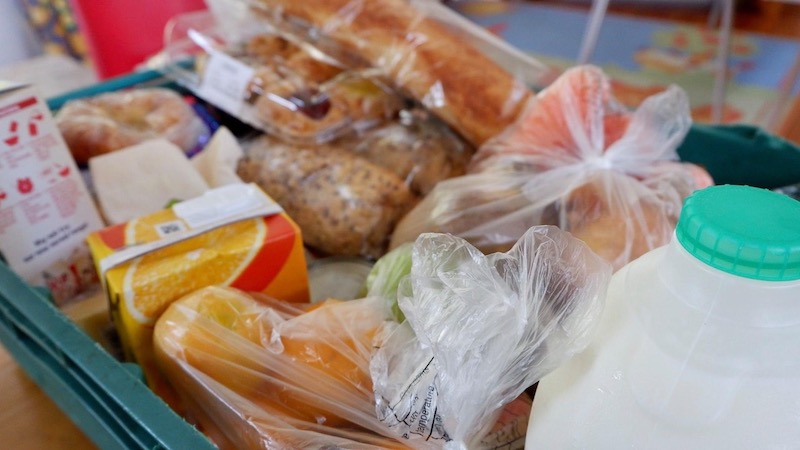 Karen continued: "Through our well-established social media home learning channels, we were able to invite children to join in the competition.

"The competition gives the children the opportunity to use their learning from school about the Mayflower 400 story and to develop their creative skills during these unprecedented times.

"We are also keen to be able to support this local charity and give something back to our local community." 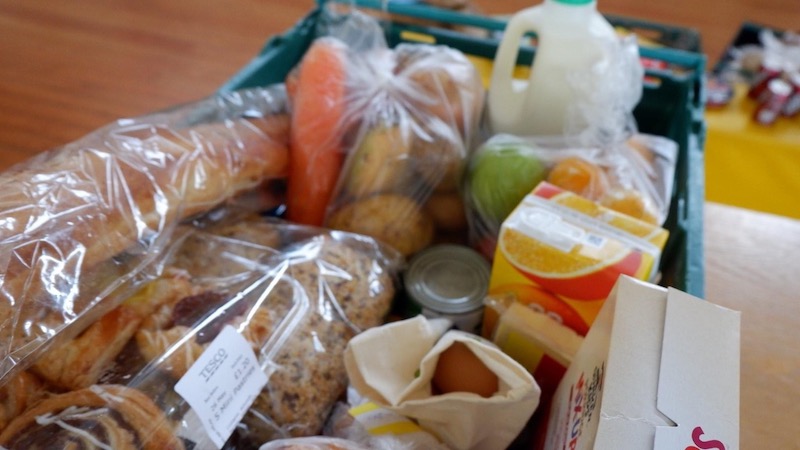 This podcast from @TheArtNewspaper features interviews with Jo Loosemore, creator of the Mayflower 400: Legend and… https://t.co/0yTVTmWSd2