Sir Tom Jones will perform on Plymouth Hoe this summer as part of the exciting line-up of events being held during the Mayflower 400 commemorative year.

The global superstar celebrates his landmark 80th birthday in 2020 - and this one-off concert on Friday, 19 June promises fans an unforgettable evening of entertainment.

In a career spanning more than 50 years, remarkably Sir Tom continues to go from strength to strength. Along with sustaining his popularity as a live performer and recording artist for five decades, he garnered at the age of 75, the best reviews of his career for his most recent albums Long Lost Suitcase, Spirit In The Room and Praise & Blame.

His distinctive voice and iconic records earning him a place as one of the best loved artists ever to emerge from the 1960s with an eclectic musical mix spanning pop, rock, soul, R&B, dance, country and gospel.

With more than 100 million record sales under his belt, hits including It’s Not Unusual, Kiss, Delilah and What’s New Pussycat remain firm favourites with his fans. 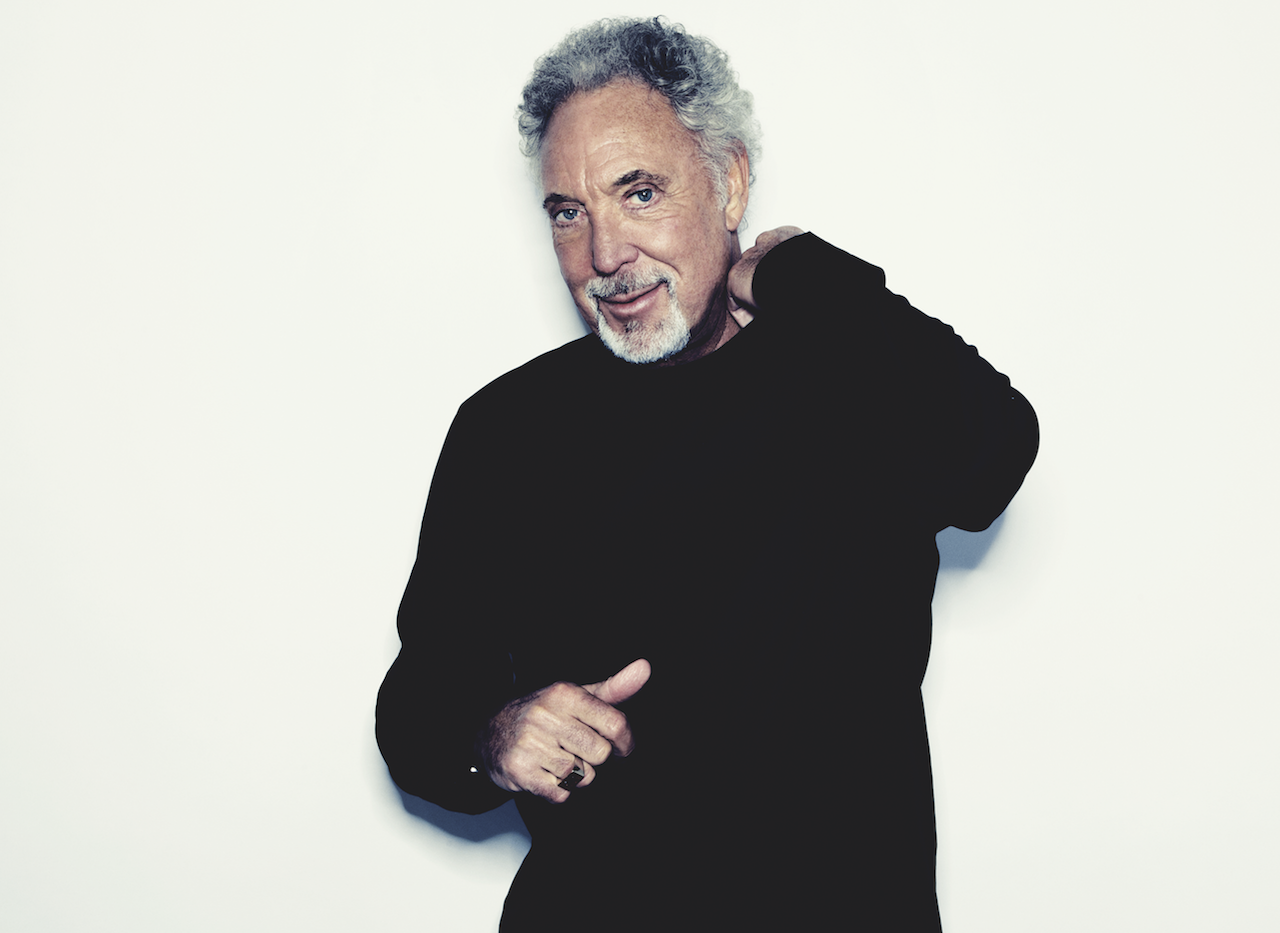 Sir Tom is indeed a living legend, one of the few musical artists whose profession began at the dawn of modern popular music who continues to have a vital recording and performing career to this day. His irresistible show traverses’ musical eras and genres, cuts across class divides and appeals to young and old, male and female, mainstream and cutting edge.

With numerous tours the world over, coupled with a legion of fans, his extraordinary career was recognised in 2006 through his knighthood from Her Majesty the Queen and a string of prestigious music awards, including BRIT Awards for Best Male and Outstanding Contribution to Music, a Silver Clef Award for Lifetime Achievement, the Hitmaker Award from the [US] Songwriters Hall of Fame, GQ Man Of The Year, and the prestigious [UK] Music Industry Trust Award.

The 79-year-old is also a popular TV figure, currently reprising his role as a coach on ITV’s The Voice, having returned after his huge success as the mentor for 2018’s winner Ruti Olajugbagbe, previously also mentoring Into the Ark who reached the final in 2017, and a successful season in 2019.

The concert in Plymouth on Friday, 19 June will feature a collection of Sir Tom’s most popular hits across the decades, including his latest albums. 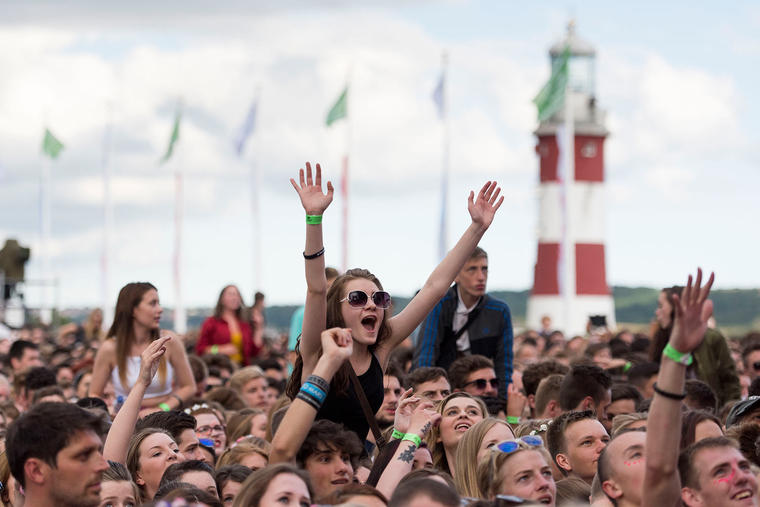 Liz Doogan-Hobbs MBE, CEO of LHG Events, promoter, said: "We are of course thrilled to be working with Sir Tom Jones once again, having promoted and produced concerts with him across the country for several years.

"Tom remains one of the most popular artists in the industry, and we have seen first-hand how he truly captivates an audience. Fans in Plymouth are in for a treat with an evening filled with Tom’s most recognisable and popular hits. We are looking forward to seeing you all there and would urge you to buy your tickets early."

Pete Smith, Cabinet member for Culture at Plymouth City Council, added: "We’re delighted that LHG Events have chosen the iconic setting of Plymouth Hoe for what will be an incredible night of music.

"Seeing Tom Jones on Plymouth Hoe in 2020 adds to our incredible programme of events in the city as part of the Mayflower 400 commemoration year. Plymouth City Council is pleased to support LHG Events in their plans to bring a live music event to the city this summer."