West Lindsey District Council has launched a special community art project that aims to inspire residents to learn more about the Mayflower Pilgrims.

This year marks the 400th anniversary of the sailing of the Mayflower from Plymouth, UK, to Plymouth, Massachusetts - and Gainsborough has a special connection to the Mayflower story.

A group of Separatists were thought to have worshipped in secret at Gainsborough Old Hall – now regarded as one of the best-preserved medieval manor houses in Britain.

The United Reformed Church in Gainsborough also stands as a memorial to John Robinson, pastor of the Mayflower Pilgrims. He was also one of the leaders in the planning of the voyage to America. 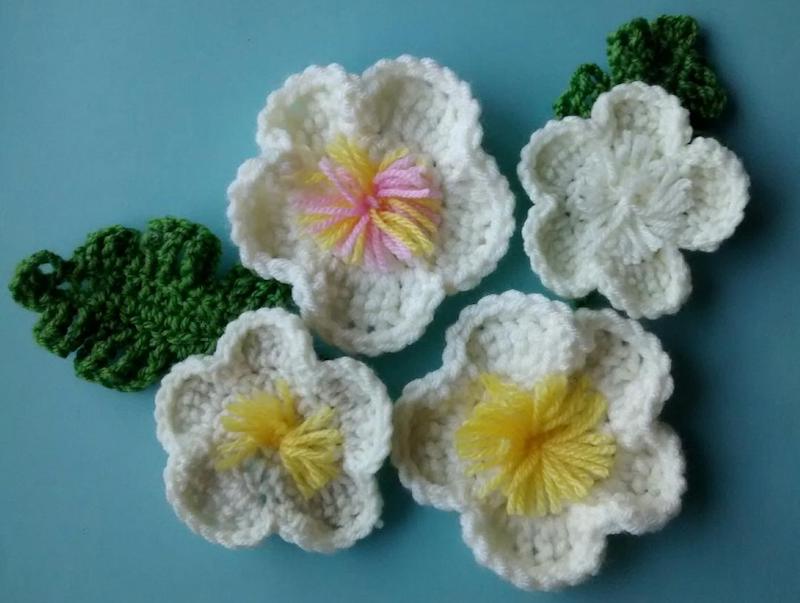 To commemorate this significant anniversary, West Lindsey District Council is inviting the public to take part in a community art project which involves making 'May Flowers' (more commonly known as Hawthorn), using a range of different materials.

Faye Pudney, Visitor Economy Project Officer at West Lindsey District Council, says: "We want as many people as possible to take part and make a May Flower this year.

"The flowers will be used to create a bigger piece of artwork and will involve attaching them to a willow lantern Mayflower ship which will be displayed at our signature events that will take place throughout the year."

The May Flowers can be knitted or crocheted, as well as made from milk bottles or card. This will allow people of all ages to get involved. 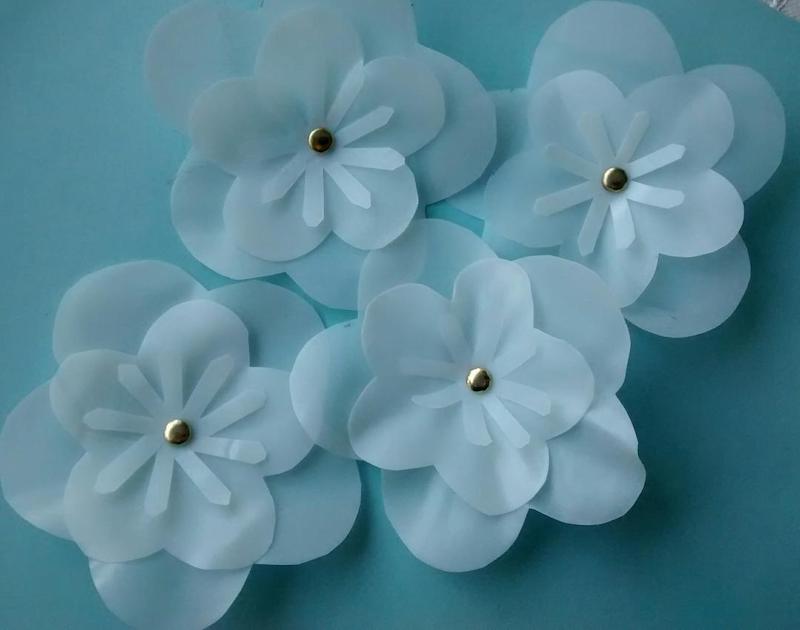 This project has been made possible with thanks to funding from Arts Council England and is part of a year-long programme of activities. For more information visit www.discovergainsborough.com/pilgrim-roots 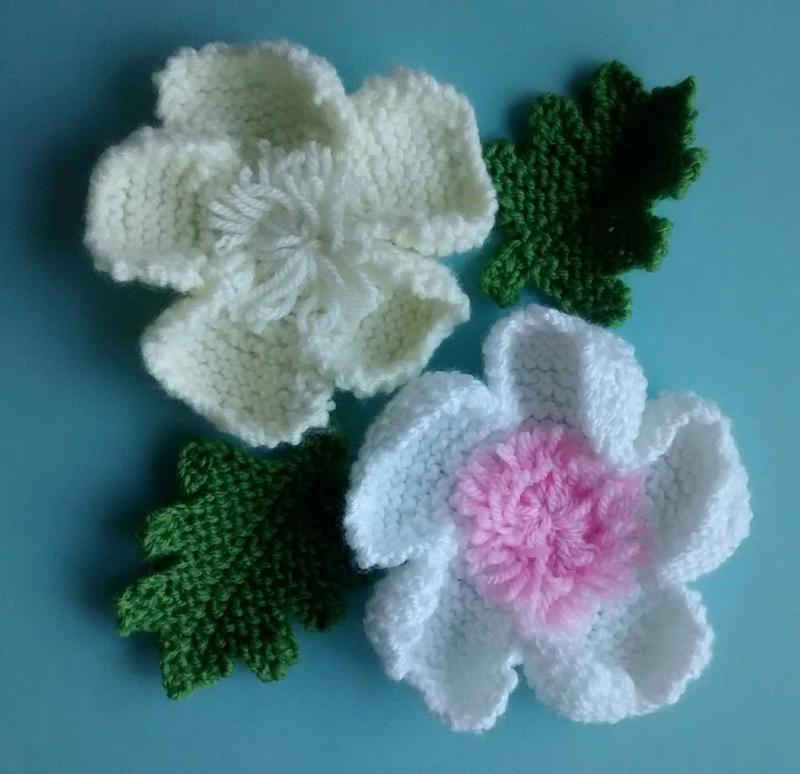