Following the impact of the COVID-19 lockdown, the main programme, supported by Arts Council England, will now start in Southampton from 15 August with Wampum: Stories from the Shells of Native America, a national touring exhibition and continuing search for a lost treasure of indigenous America.

This will be followed with an online documentary presented by well-known TV historian Dan Snow on 16 September, marking 400 years to the day since the Mayflower ship set sail.

The documentary will reflect the story of the Pilgrims’ journey, its impact on the Native American people who helped them when they first arrived and the wider context of colonialism around this journey. It will also include a look at some of the cultural projects involved in the programme.

The Mayflower 400 programme will then run through to 2021 culminating with a Four Nations Commemoration Ceremony involving the USA, Netherlands, UK and Wampanoag nations on July 11 next year.

The anniversary programme will importantly involve representatives from the Wampanoag nation who will tell their side of this story in their own words for the first time having been censored or not included in previous anniversaries. 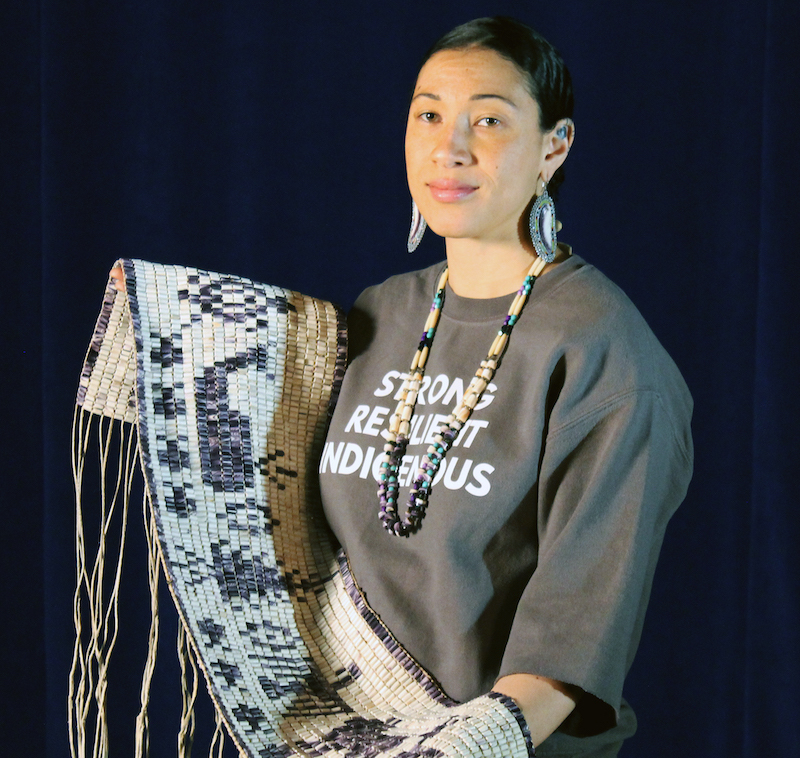 A Mile in My Shoes

The Empathy Museum were due to visit Southampton in June with A Mile in My Shoes – originally as part of Refugee Week - but this has now been moved to September, with nine events planned.

A Mile in My Shoes is a shoe shop where visitors are invited to walk a mile in someone else's shoes – literally. Housed in a giant shoebox, this roaming exhibit holds a diverse collection of shoes and audio stories that explore our shared humanity.

From a Syrian refugee to a sex worker, a war veteran to a neurosurgeon, visitors are invited to walk a mile in the shoes of a stranger while listening to their story. The stories cover different aspects of life, from loss and grief to hope and love and take the visitor on an empathetic as well as a physical journey.

The anniversary day will see a 60-minute online programme presented by BBC history expert Dan Snow available on the History Hits channel and also on the Mayflower 400 website.

Legend and Legacy will be the largest commemorative Mayflower exhibition in history and will include over 300 objects. The exhibition has been co-curated with the Wampanoag Native American Advisory Committee.

Theatre Royal Plymouth (TRP) will stage its first-ever international community production, titled This Land. Created and performed by 120 citizens of Plymouth, UK and 30 members of the Native American Wampanoag Tribe from Massachusetts, USA, This Land is the story of what happened then and what it means to us now.

Witness the making of history with this unique and vital piece of theatre, which brings together communities from both sides of the Atlantic.

Directed by Alan Lane and produced by TRP, it also features text by Nick Stimson and songs written and performed by Seth Lakeman.

‘Roots Up!’ by Street Factory

A bold and contemporary mass street dance on The Hoe in Plymouth aiming to get 1,000 people from all walks of life participating in this representation of the Mayflower 400 values led by the award-winning Street Factory hip-hop group in Plymouth. 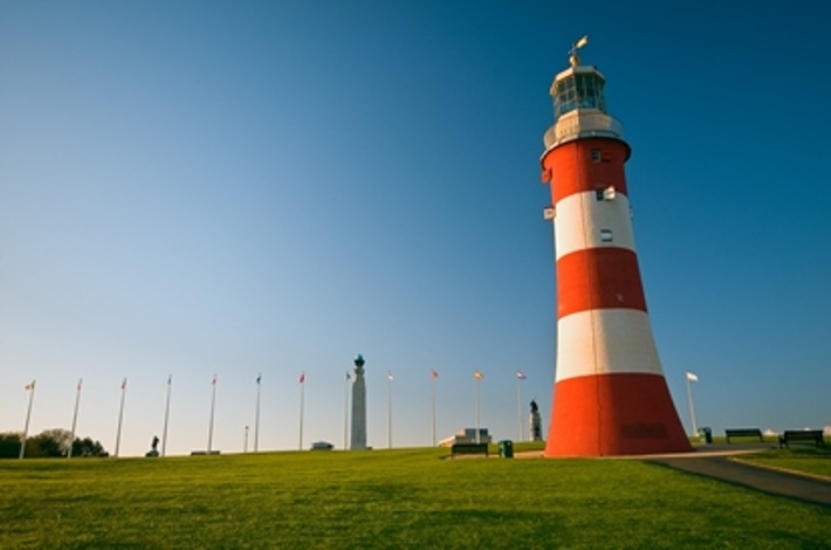 The main ceremony on 11 July will involve a major public event on The Hoe in Plymouth comprising a 1,000-voice choir, the Royal Marines orchestra, a depiction of the Mayflower story and representation from the four nations – UK, USA, The Netherlands and, for the first time, the Wampanoag nation.

Adrian Vinken OBE, Chair of Mayflower 400, says: "After all the recent uncertainty, I’m delighted that we’re finally in a position to confirm the key elements of the Mayflower 400 programme starting now and taking us through to next July.

"We look forward to people across the country engaging with these remarkably diverse activities and the raft of other smaller Mayflower community projects based on the voyage and its many impacts." 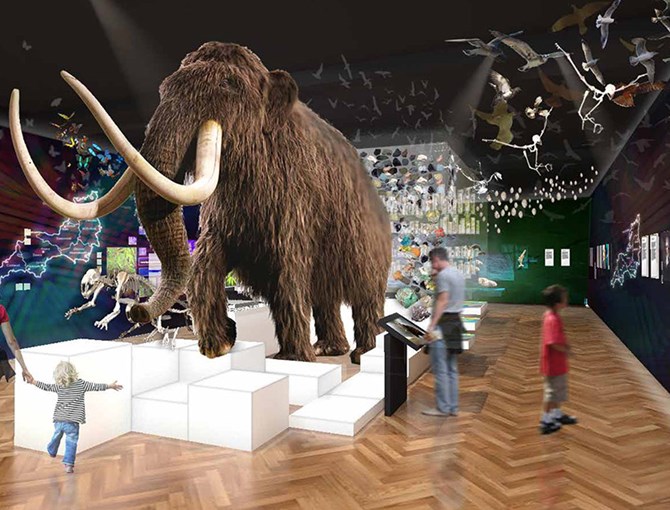 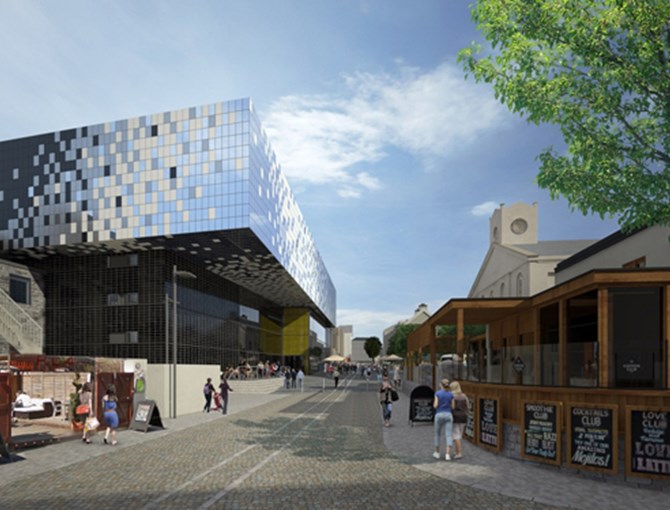 The Box: Everything you need to know 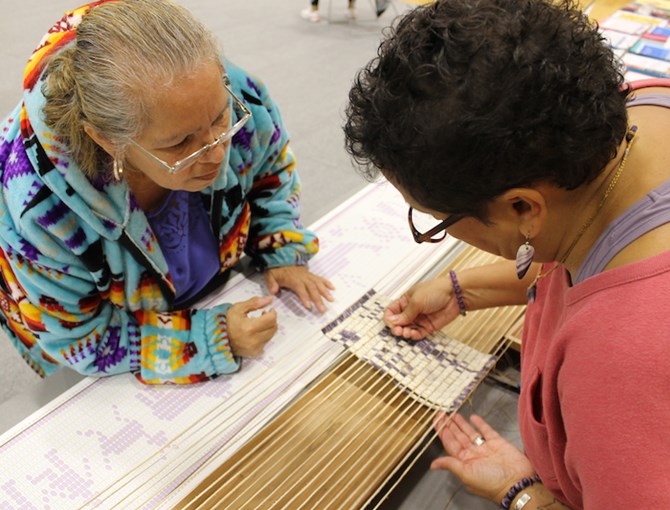 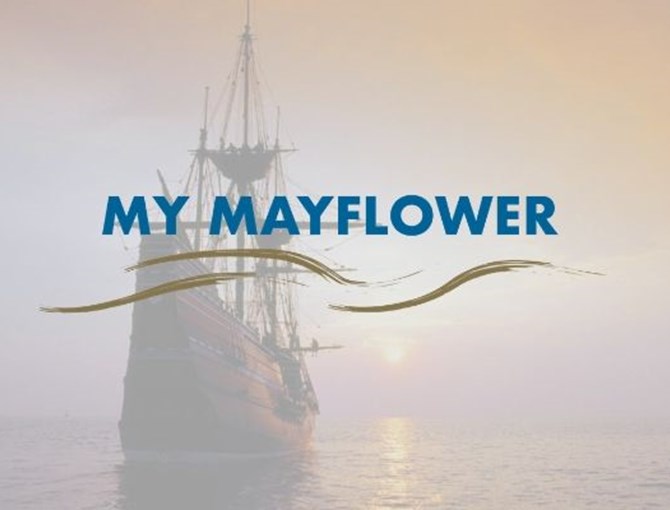