A key figure behind one of the Mayflower 400 Community Sparks projects will feature on BBC Radio Devon this Tuesday (April 28).

Nuria Bonet-Filella, from Friends of Old Hill Park, will appear on the David Fitzgerald show at approximately 12.10pm to talk about the group's latest project in Plymouth.

'Pubs of Greenbank' has been created by Nuria with the aim of collecting, conserving and disseminating the shared memories of the pub goers of Greenbank - as well as create communities and legacy, which are key themes of the Mayflower 400 commemorations.

The Friends of the old Hill Park project has been made possible thanks to a grant of £810 from Mayflower 400 Community Sparks.

Nuria will join David to discuss its progress, and is looking for people to record their memories of pubs in Greenbank. 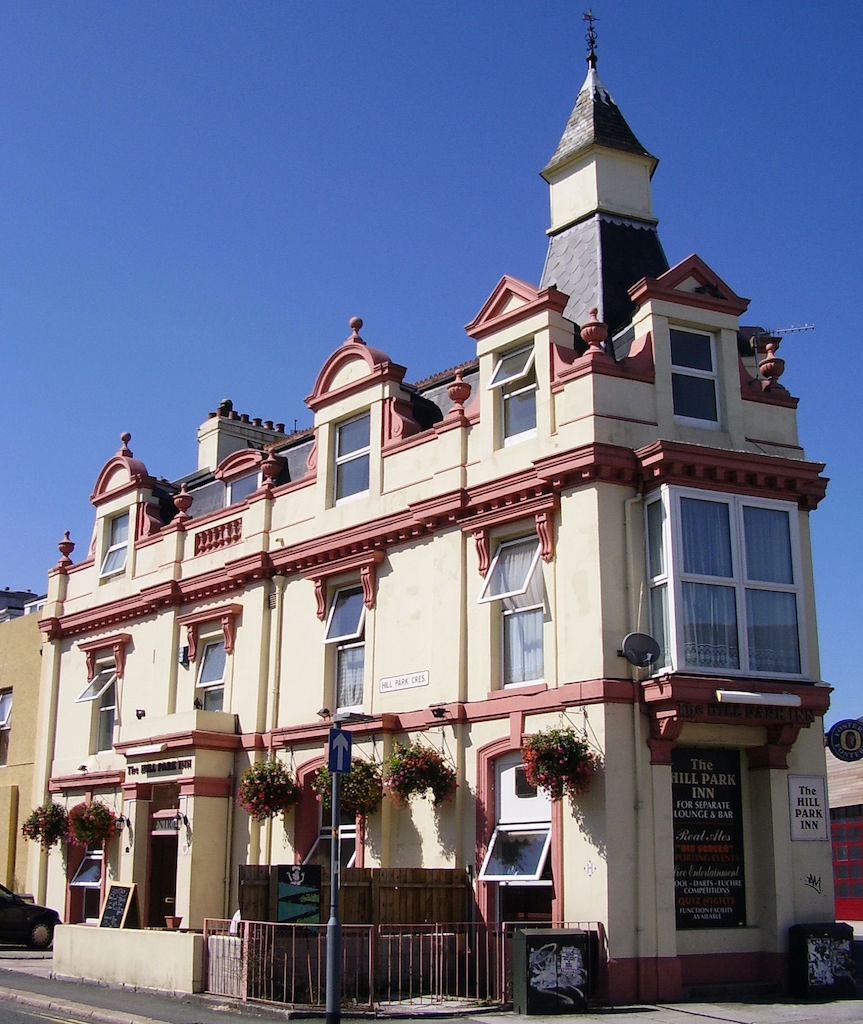 These will be used to create an oral history of the area that will be published on greenbankpubs.co.uk, while the collected testimonies will also be used to write a script for a pub tour of Greenbank that will close the project.

The pub tour will begin at the top of Greenbank, where the Hill Park used to sit, and will visit a number of open and closed pubs, before finishing at the Fawn Social Club, which is run by the last owners of the Hill Park.

Each pub visited will be illustrated through the testimonies relating to it.

Tour participants will be given a free pint and buffet at the Fawn Social Club, and it is hoped to be able to put on Summerskills’ Mayflower 400 Ale! 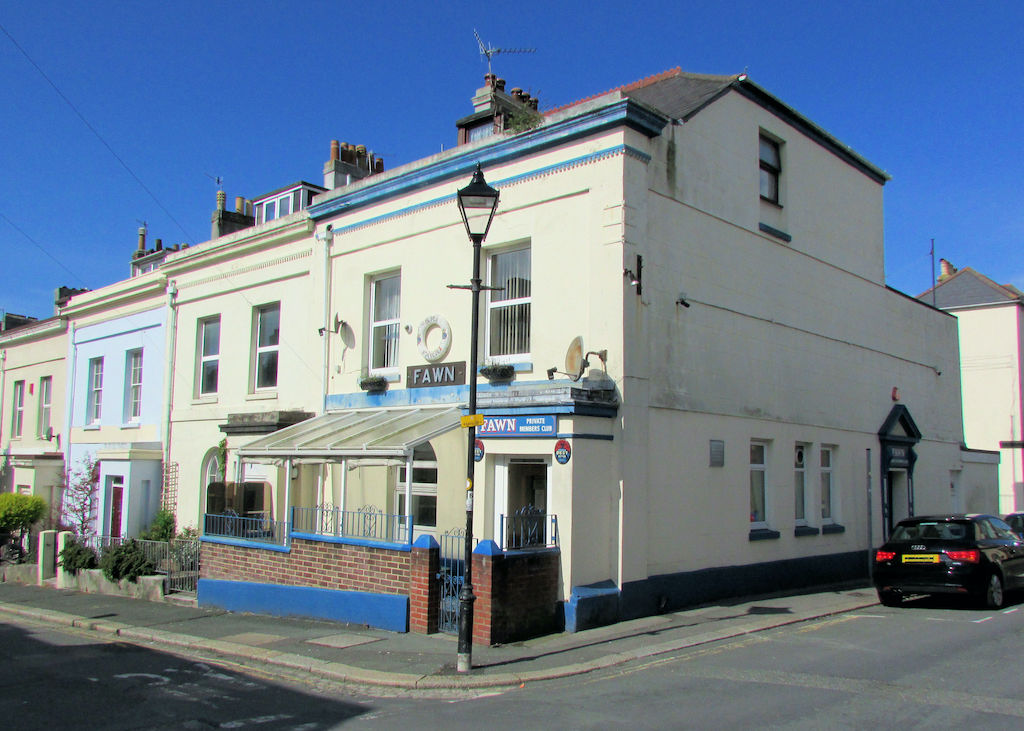 The Fawn. Picture by Plymouth CAMRA

This fascinating footage gives a bird's eye view of St Botolph's Church in Boston 🇬🇧 Find out more about the Linc… https://t.co/vAsRoTcXTW