Harwich is hosting a spectacular Illuminate Festival to kick-start a year of Mayflower 400 events across the world.

The annual Illuminate Festival takes place this year on Friday and Saturday, 29 and 30 November, and promises to be bigger and bolder than ever before - in recognition of the date’s significance.

Indeed, 2020 marks the 400th anniversary of the sailing of the Mayflower which carried the Pilgrims to the New World. Harwich has strong links to the Mayflower as home to the ship itself, its master Captain Christopher Jones – whose house still stands in King's Head Street – and some of its crew. For this reason, the historic town is part of the Mayflower 400 Compact, an international group of destinations linked to the story.

Hosted by Steve Scruton and Ian Wyatt - best-known for Radio Airshow and their regular hosting of BBC Essex programmes - Illuminate Festival will include some incredible live entertainment with some unique acts, as well as immersive projections right across Harwich Quay and a sound-and-light show.

Central to the festival will be the Illuminate Parade on Friday, with crowds gathering from 5pm to assemble, before the procession through the old town at 5.45pm. 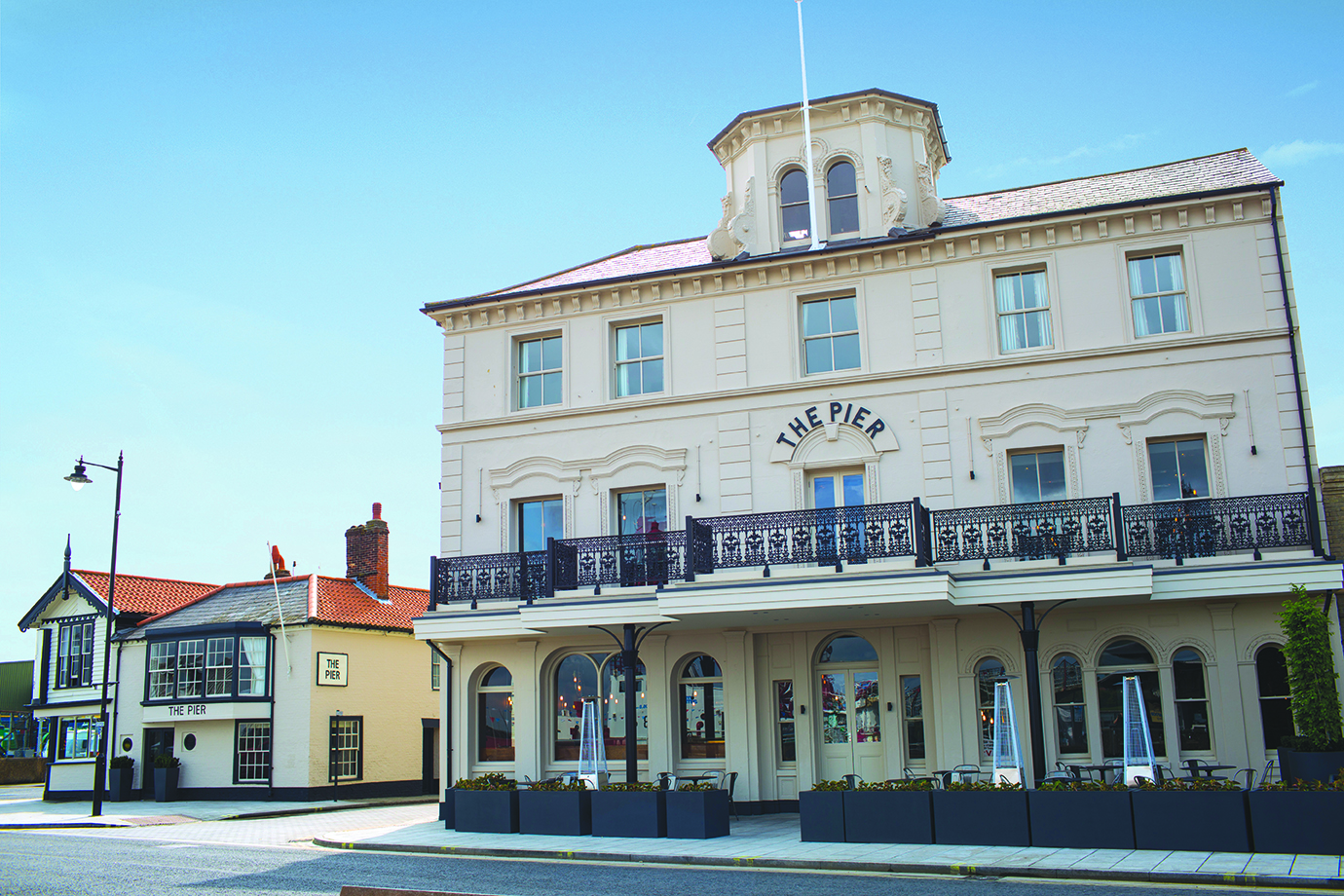 The pier at Harwich

Saturday will have a more relaxed, festival feel with music hosted by Steve and Ian from 3pm, before the event kicks off with a bang at 4.15pm with a fireworks flight from the Fireflies – a firm favourite in the Clacton Airshow twilight display. Both nights will conclude at around 10pm.

Alex Porter, Tendring District Council Cabinet Member for Leisure and Tourism, said: “I invite everyone to come and be part of the launch of a year-long commemoration, which is a once in a generation opportunity for Harwich to reignite its historical connection with the Mayflower story.

"There is so much planned in and around Harwich over the coming year. It really promises to be an extraordinary 12 months, and this Illuminate Festival is the perfect way to kick it all off.”

RT @PilgrimRoots: We are delighted local charity Muddy Fork are one of the groups joining in our #ThreeSistersPlanting Competition. They en…