Event will explore the key themes of the Mayflower 400 commemoration focusing on shared emotions of hope, faith and determination

Drake Yard – Naval Base in Plymouth will host the next Mayflower 400 Speaker Series talk, sponsored by transatlantic law firm Womble Bond Dickinson, on the 9th of October. The event will see Beirut kidnap victim Terry Waite share the story of his time as a hostage in Beirut some 28 years since his release in November 1991.

Terry spent 1,760 days in captivity and 20 years later he travelled back to meet his jihadist captors. His personal journey and recovery are testament to the notion that hardship can often be a source of strength; and his experiences can be assimilated to those of the pilgrims who set sail on the Mayflower some 400 years ago.

Craig Moore, Partner and Head of WBD's Plymouth office, comments: "We're really pleased to support the Mayflower 400 initiative and to welcome Terry to this headline event in Plymouth. Terry's experience is unique and it will be fascinating to hear him speak about how he survived his ordeal and indeed how he came to terms with the aftermath." 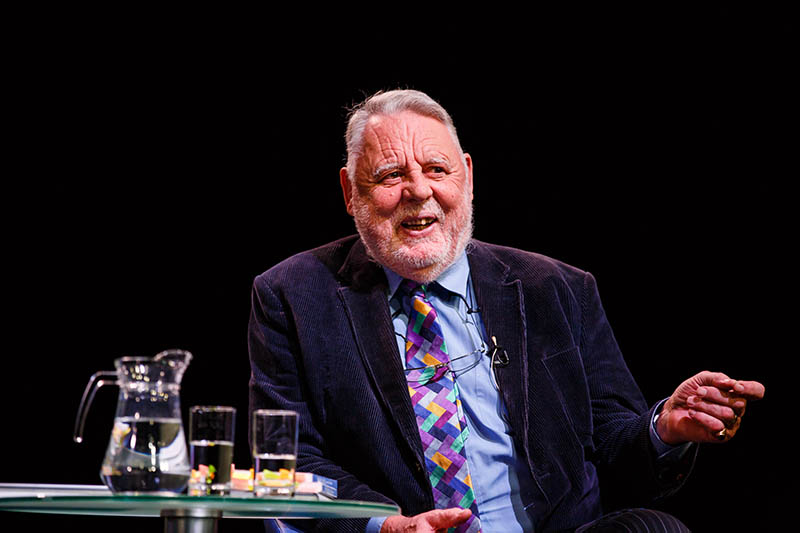 Terry Waite. Picture courtesy of the University of Kent

In Terry’s talk, he will share a personal account of his ability to face the unknown, to build trust and the physical and mental capacity he had to exercise to deal with the hardships that he faced. Terry will also share his insights into the importance of staying mentally active in the face of death as well as share ways in which he was creative in situations where there was little or no support available. He believes that when forced, human beings discover resources that enable them to cope in extreme situations.

Terry Waite comments, “More than 400 years ago the Pilgrims set sail to find a new life for themselves in unknown territory. The personal qualities they required then are the same as those required today: courage, innovation and conviction. In remembering that voyage we can take inspiration from the fact that human beings have the capacity to adapt and change. History has much to teach us.”

This Mayflower 400 commemoration sits at the very heart of the special relationship between Britain and the US. The official programme in 2020 will comprise over 400 events that will span four Nations – Britain, US, Netherlands and Wampanoag – and is anticipated to yield a significant £440m impact on the business turnover across the UK Mayflower Compact destinations.

The event is one of a series of seven themed talks that will take place over a two year period commemorating the Mayflower’s 400th year anniversary and the importance of the transatlantic relationship between the UK and the US.

There's still time to get your ticket for 'We Are Here' - a free event which takes place next Friday (28 February)… https://t.co/lEBiqt5TW7