Hundreds of people lined the streets of Boston as the Lincolnshire town kicked off its Mayflower 400 programme with a spectacular Illuminate Parade.

The event was part of the Pilgrim Roots ‘Pilgrim Festival’, a two-week festival in the home towns and villages of many of the Mayflower Pilgrims including Gainsborough, Bawtry, Boston, Retford, Worksop and Immingham.

Boston has long been associated with the Mayflower’s voyage to America, for it was the setting for a dramatic twist in the Pilgrims’ history.

In 1607, the original pioneers were tried at held at Boston Guildhall, after attempting to escape the English Church and sail across the North Sea to Holland to live in religious freedom. 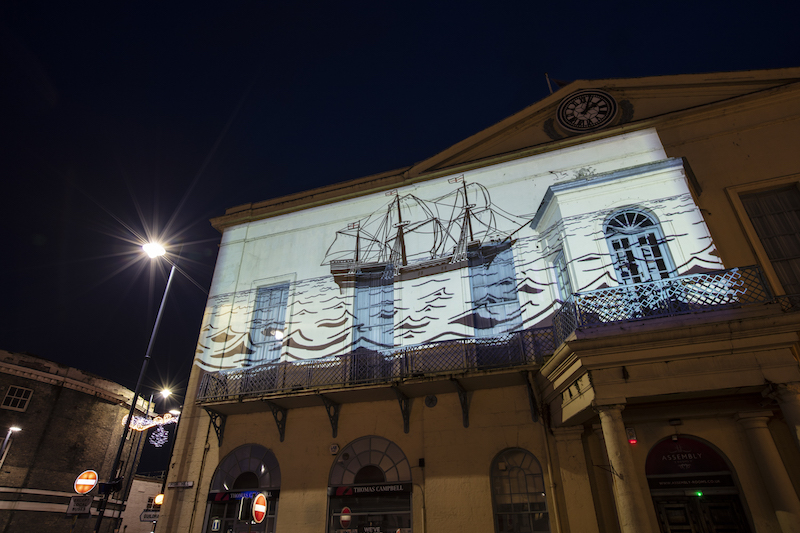 More than 400 years later, Illuminate Boston 2019 featured a packed schedule - including choir performances, cheerleaders and, of course, an amazing parade by Transported.

The Illuminate festival coincided with the opening of the town’s Christmas Market, as well as the switching-on of the Christmas lights.

Visitors enjoyed live entertainment, together with a variety of stalls in the Market Place and Wide Bargate, Santa’s Grotto (in the Stump), and much more.

Check out these amazing pictures from our friends at Electric Egg! 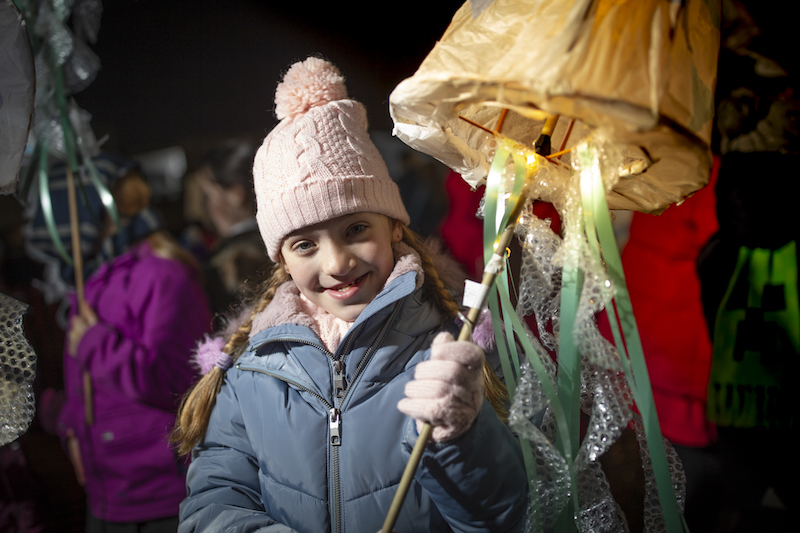 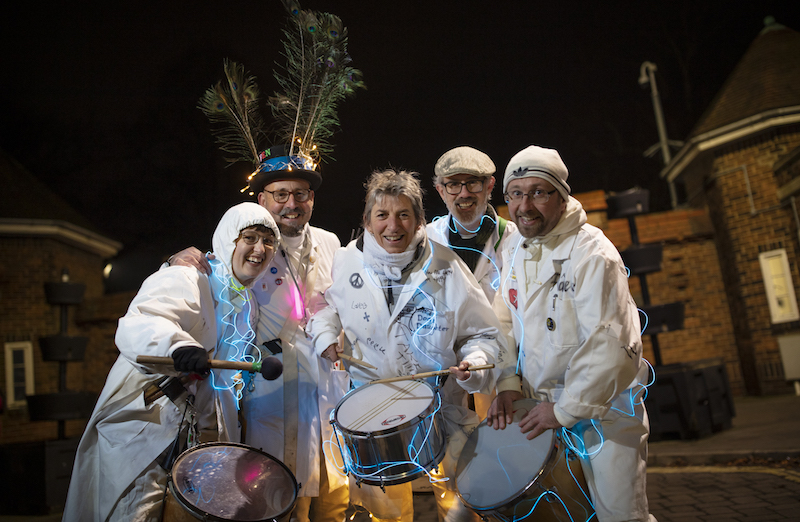 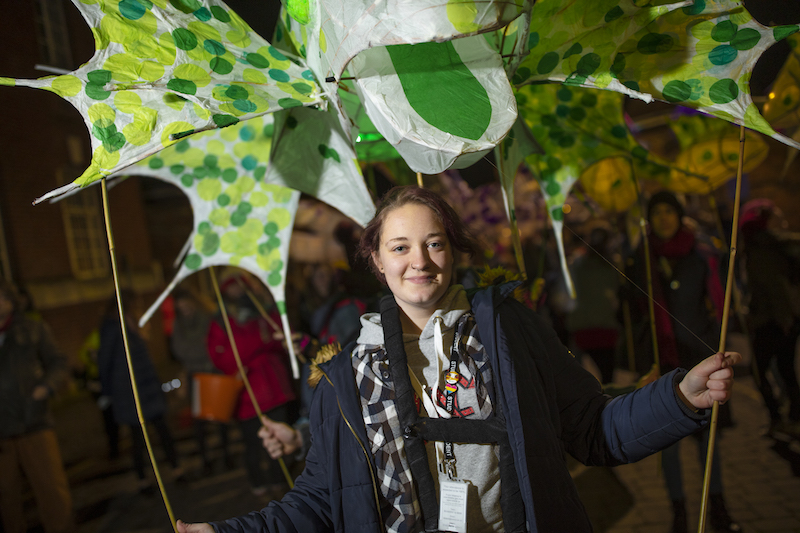 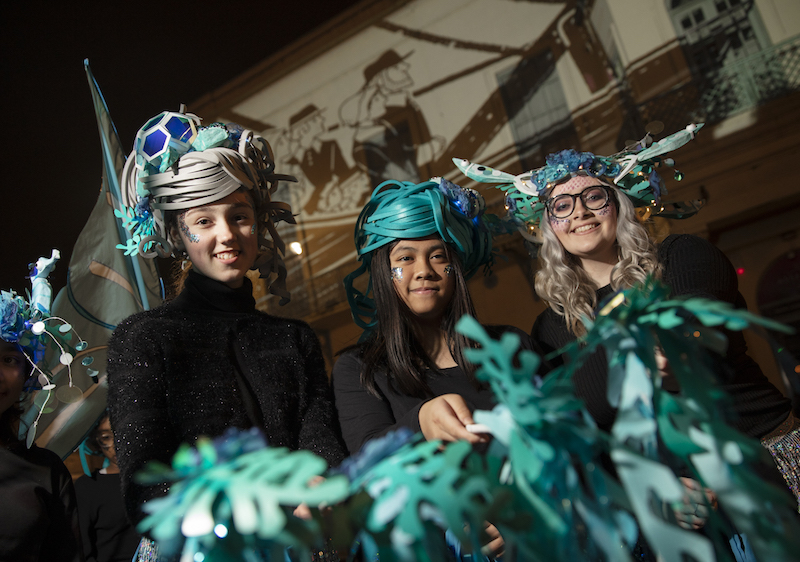 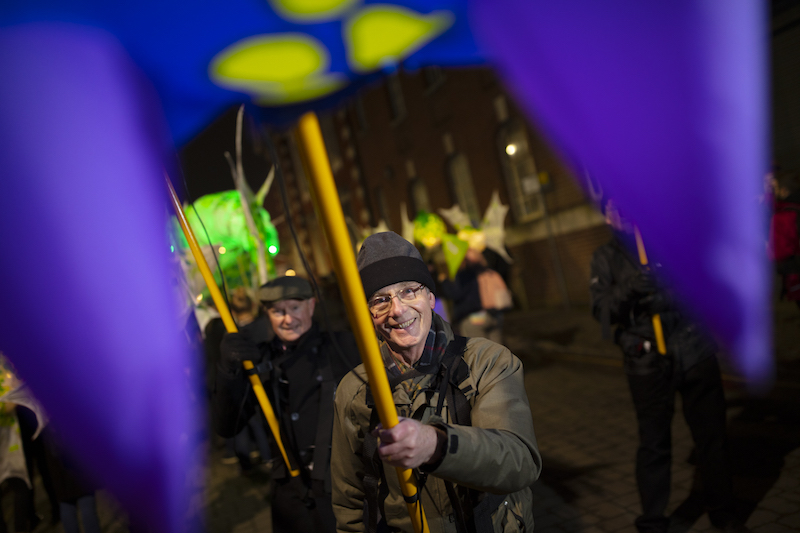 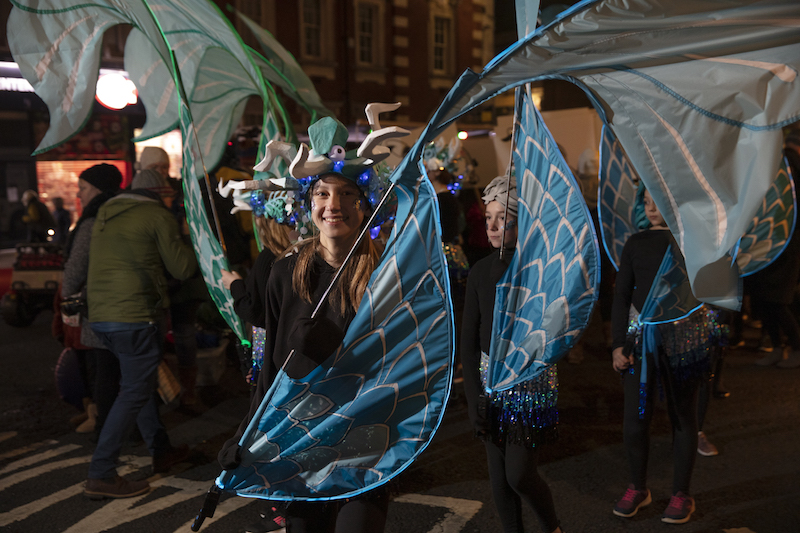 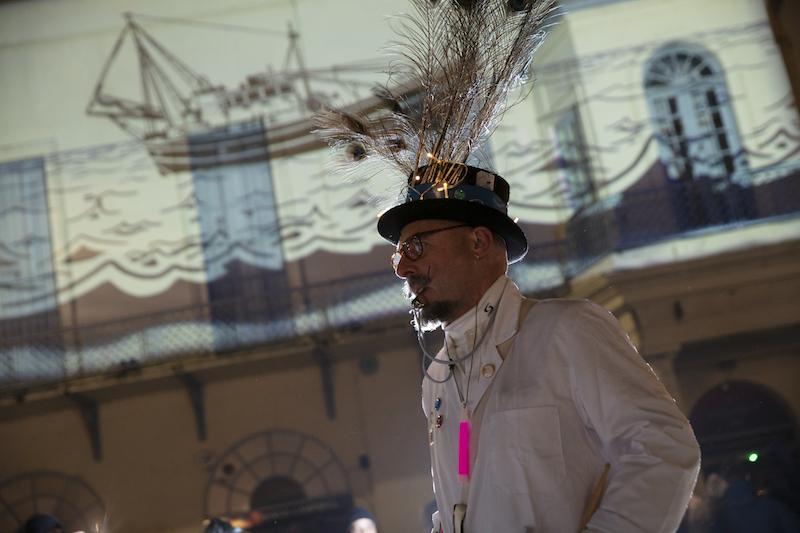 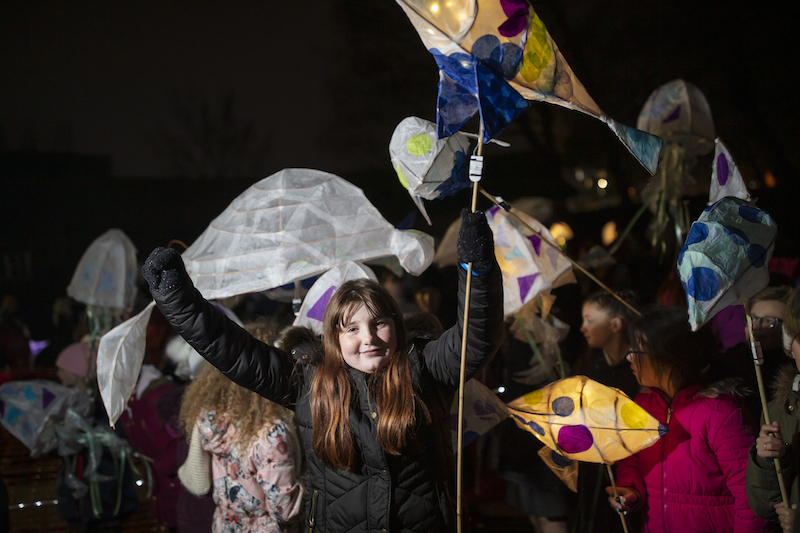 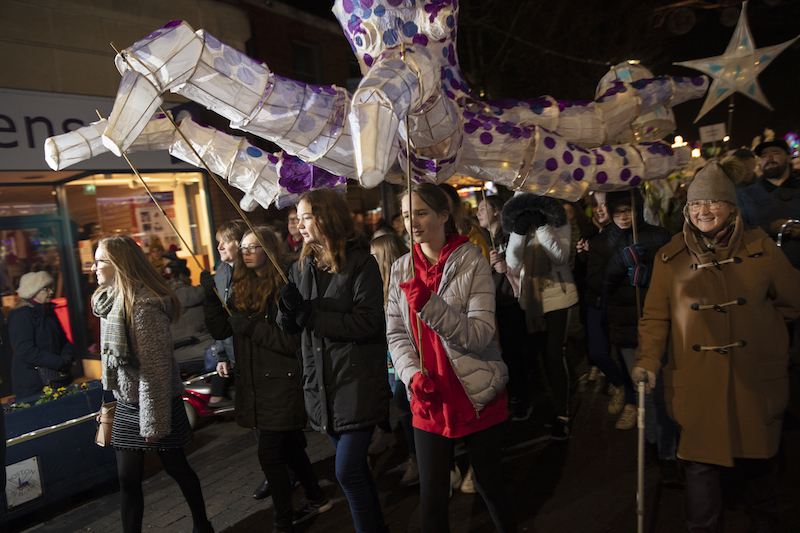