Explore our guide to Plymouth, England

One of Plymouth’s most historically significant waterfront properties is to get a massive makeover as the city heads towards Mayflower 2020.

Work is due to start on the former Piermaster’s House and the Phoenix Wharf Pier to restore and open them up once more to the public.

The Piermaster’s House is the only remaining part of the Baltic Wharf Depot which was the Plymouth emigration centre from 1840 to 1893. The property has been empty since early 2016 and the pier is currently in a dangerous condition and has been fenced off.

Council Leader Tudor Evans said: “This is a piece of our city’s history – this is the last place people stayed in before leaving this city, this country, this continent for ever.

“As many as 400,000 people passed through here, all hoping to start a better life in places such as Canada, America and Australia. These people and this pier is a huge part of the story of Britain’s Ocean City – we need it to look the best it can.” 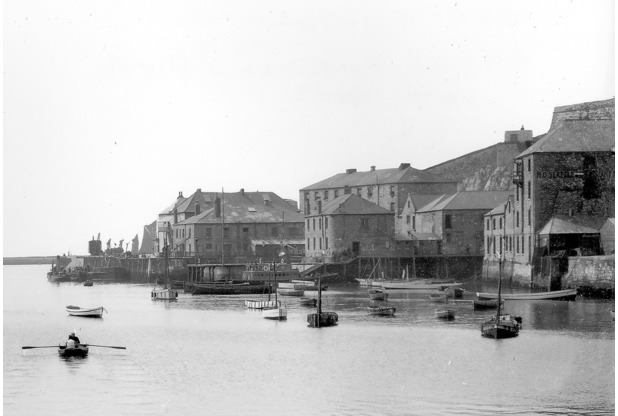 The property has been openly marketed for lease to the private sector and has attracted developer interest, however the pier needs to be in good condition to enable the Piermaster’s House to be commercially attractive and viable.

A delegated decision is being signed off this week to give the go ahead to the repair and refurbishment of the pier which will turn the former Piermaster’s House into a commercially viable entity, generating revenue to the Council and allow public access to pier once more.

The wharf was originally used as Plymouth’s Victualling Yard but was vacated by the Ordnance Board in 1835. From around 1840 to 1893 the Baltic Wharf Depot was Plymouth’s Emigration Centre.

In the 1840s emigration was mainly to the United States because the passage was cheapest and opportunities greater. The government created the Colonial Land and Emigration Commissioners in 1840 to encourage emigration with assisted passages to the Cape, Australia and New Zealand.

Depots were originally set up by private contractors but in 1847 the storehouses at Elphinstone Wharf, between Phoenix Wharf and Fisher’s Nose, were made into a Government Emigration Depot.

The depot housed the poor, those driven from Ireland or the western counties by poverty and depression, who were being given assisted passages. Many hundreds of Irish people came to Plymouth from Cork before seeking a better life elsewhere. 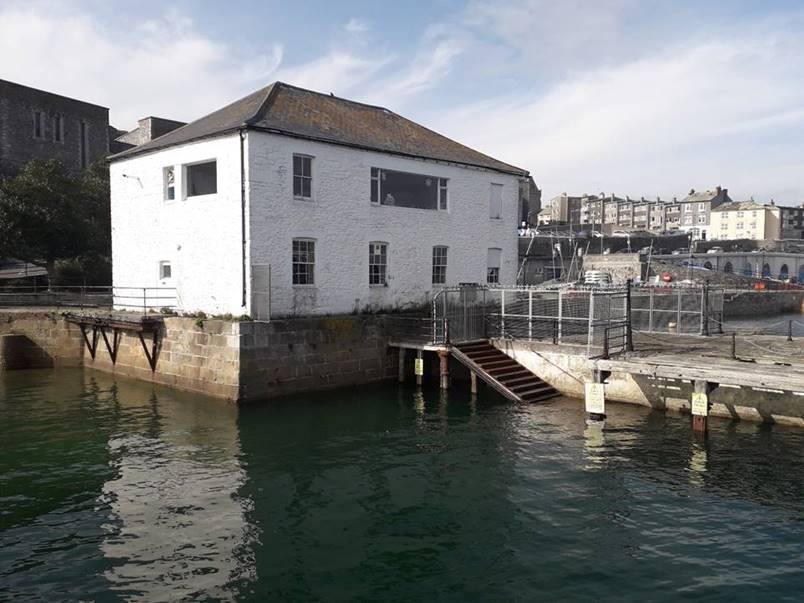 It's believed that it cost 10s 6d to cross to Plymouth and a further 14 pounds 14s to get to Australia. For just 8 pounds 8s they could get to North America instead.

The completion of the South Devon Railway to Millbay signalled the start of the depot’s demise as a departure point and by 1893 financial problems in America and Australia brought about the end of assisted emigration and the flow of emigrants slowed to a trickle. By the time assisted passages ended around 1893 between 300,000 and 400,000 emigrants had sailed from Plymouth.

In 1897 the Baltic Wharf Depot was converted into the Government Torpedo Depot of the Royal Engineers and the accommodation renamed as Elphinstone Barracks.

Phoenix Wharf was used as a public landing stage since 1895 accommodating ferries to and from Turnchapel including Pleasure Cruisers such as the Western Belle.

The majority of the Wharf buildings were demolished in the 1930s when Madeira Road was constructed, the only remaining building is the former Piermaster’s House and Phoenix Wharf Pier.

. @HatchlingUK a giant puppet in the form of a dragon is coming to Plymouth this summer 🐲 Taller than a double-dec… https://t.co/MEENODauDi