Two American-born Plymouth residents are looking for postcards from Plymouths across the world to showcase in the Plymouth Connection Postcard Collection.

The postcard project is the brainchild of Bobby Inman, a Plymouth-based barber from Tennessee with a passion for the city and its history, and Matt Thomas, a painter and curator from Seattle who is co-owner of Royal Adelaide Art and Yoga (RAAY).

It will be launched as an exhibition as part of the Mayflower 400 commemorations at RAAY, as the former Royal Adelaide Arms pub in Stonehouse aims to create a sense of connection between the Royal Adelaide Arms as it was and RAAY as it now is (an art gallery and yoga studio).

During the 1980s and '90s, more than 250 postcards were sent to the Royal Adelaide Arms pub from friends, family and pub regulars, many of whom were sailors and naval personnel. 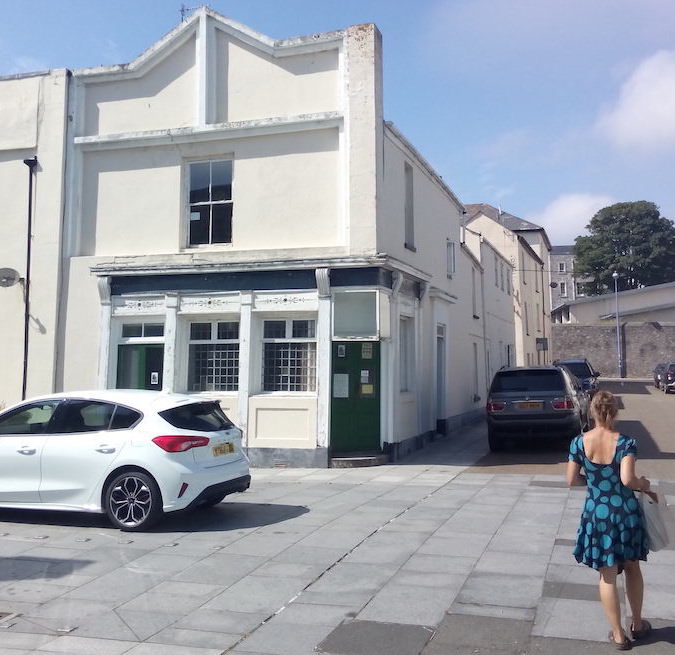 Postcards were received from all over the world – including Scandinavia, Egypt, the USA, New Zealand, Portugal – and even some that had been sent from ships. Many of these postcards, at one time, would have been pinned to the cork walls in the bar of the pub.

Reigniting the tradition of people sending postcards and the connection the pub has with this holiday and travelling pastime, the project coordinators aim to display hundreds of postcards from various Plymouths across the world, as well as handmade postcards that depict individual people’s memories of what ‘their’ Plymouth means to them.

Matt said: "Around the time we were first cataloguing and digitising the RAAY postcards, Bobby was exploring online all the places around the world named Plymouth, and when we put the two things together, the idea for the Plymouth Connection Postcard Collection was born." 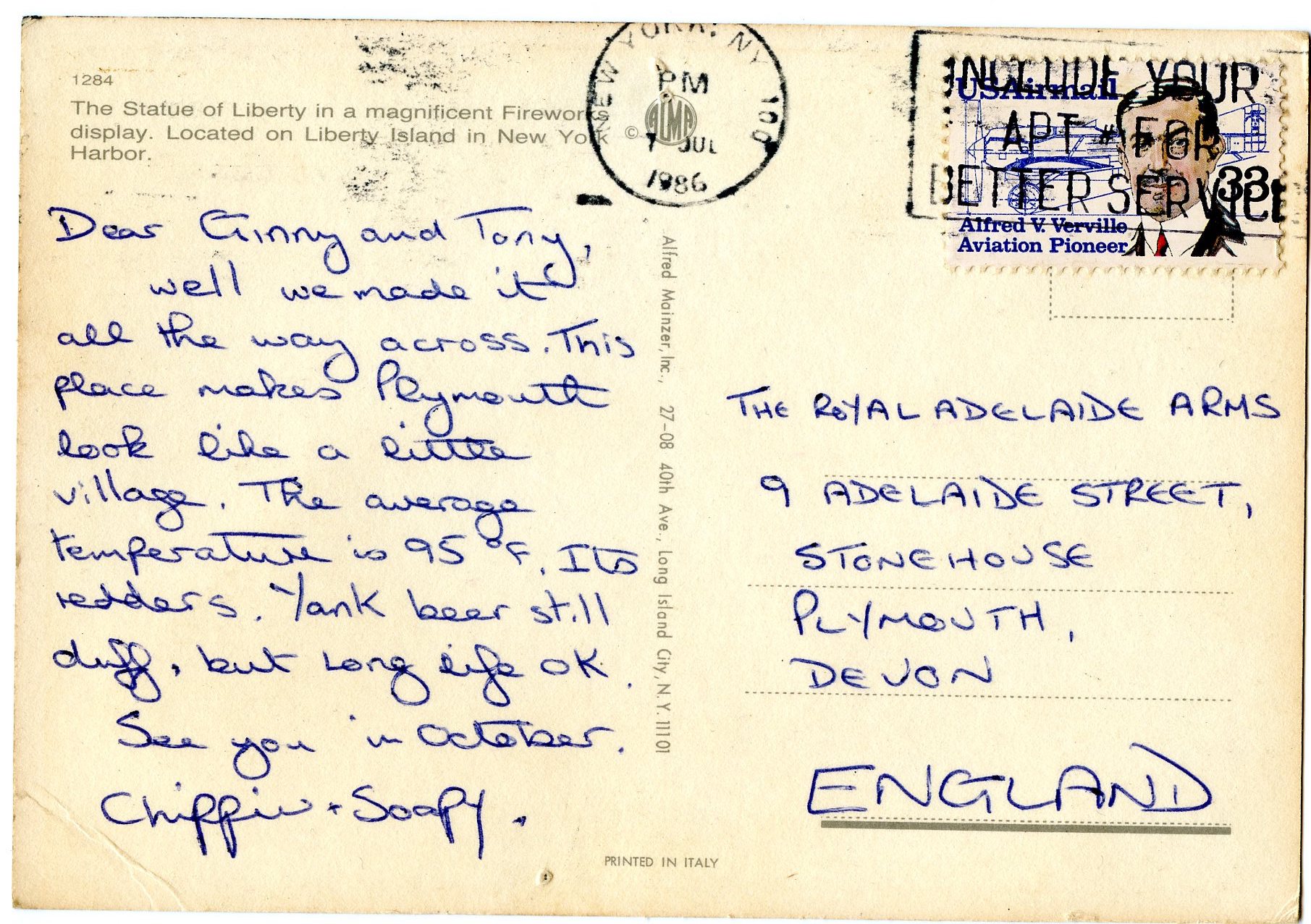 One of the postcards sent to the Royal Adelaide Arms

With more than 25 years in Plymouth between them, the pair are hoping to gather new stories and memories and develop links with as many of the Plymouths across the world through the Plymouth Connection Postcard Collection, as well as be part of the Mayflower 400 commemorative year.

All postcards submitted to the exhibit will be displayed in the gallery and will be on show during late spring 2020 as part of the Mayflower 400 year of events. Cards will be added to the show as they arrive, so they can be sent throughout the year.