The bid to illuminate six historic buildings in Rotherhithe has smashed its funding target.

More than £30,000 has now been raised via a crowdfunding campaign for a feasibility study into the Illuminate Rotherhithe! project in Southwark.

The study would look at the technical aspects of illuminating six historic buildings after dusk in Rotherhithe, where the Mayflower sailed from before its next stops in Southampton and Plymouth, for the next 40 years.

When these buildings are illuminated, the spire of St Mary's church and the chimneys of Thames Tunnel Mills and the Brunel Museum will be visible from both London Bridge and Tower Bridge, from the Thames Path, and to people travelling along the river on boats and ships at night. 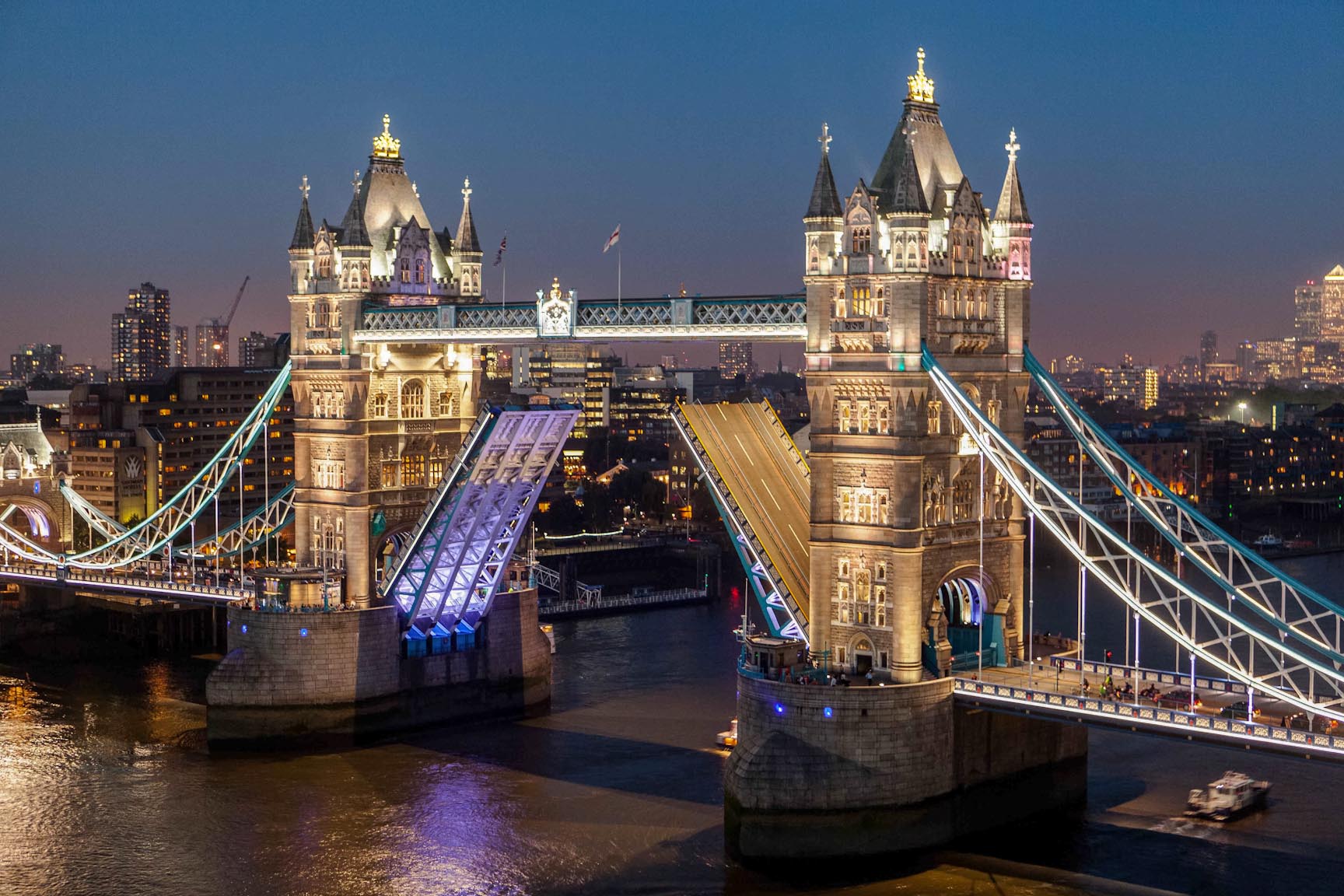 There will be interactive features incorporated into the lighting scheme, such as simple QR codes which will explain the history behind each of the illuminated buildings.

Other features will make it possible to introduce colours, shapes, textures, words and historical context elements to the lighting, making it fun for children and adults alike to engage with the history of the buildings. The Illuminate Rotherhithe! legacy lighting initiative is part of Rotherhithe SE16 Mayflower projects.

The money raised includes a £20,000 cash boost from the Mayor of London Sadiq Khan - generously donated as a Mayoral Pledge. All funds raised on top of what is required for the feasibility study will be held in reserve and put towards the cost of the installation of the lighting scheme later on.

The Mayflower was a well-travelled merchant ship and her captain and part-owner, Christopher Jones, lived in Rotherhithe, as did many of her crew. The Mayflower set off from Rotherhithe in July 1620 to join the Speedwell in Southampton. When the Speedwell sprang a serious leak they were forced to stop in Plymouth where passengers and provisions were crowded onto the Mayflower and she had to set off alone on her epic and arduous journey to America in September 1620.

Find out more about the project here