We know more about the surface of Mars than we do about many parts of the ocean.

Putting a research ship to sea is expensive, dangerous and limited by how much time people can spend onboard. But what if we found a way to take humans off research ships and allow them to focus on interpreting data rather than collecting it?

That’s the goal of the Mayflower Autonomous Ship project, which is being led by the marine research organisation Promare and supported by IBM and a global consortium of partners.

Built to commemorate the 400th anniversary of the famous transatlantic crossing, the new Mayflower will have no human captain or onboard crew. 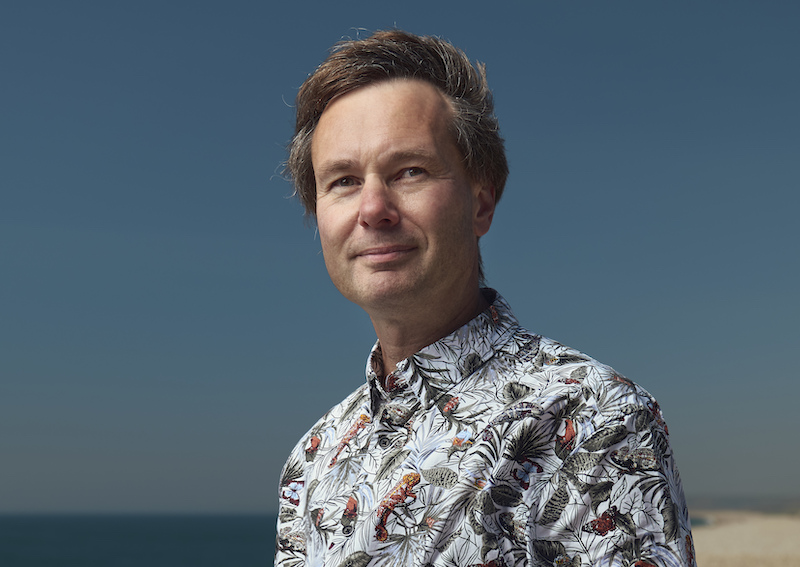 Powered by AI and energy from the sun, it will be able to spend vast amounts of time at sea, helping scientists gather critical data about ocean threats including microplastic pollution, unsustainable fishing practices, habitat degradation and the impact on important species, including marine mammals.

In the video below - titled ‘Our Ocean’ - Andy Stanford-Clark, Chief Technology Officer at IBM UK & Ireland, talks in depth about this amazing project.

About the Mayflower Autonomous Ship

Designed to provide a safe, flexible and cost-effective way of gathering data about the ocean, the Mayflower Autonomous Ship (MAS) promises to transform oceanography by working in tandem with scientists and other autonomous vessels to help understand critical issues such as global warming, micro-plastic pollution and marine mammal conservation.

Marine research organisation ProMare is co-ordinating the scientific studies, working with IBM Research and a number of leading scientific organisations.

The new-generation Mayflower features an AI Captain built by ProMare and IBM developers which gives MAS the ability to sense, think and make decisions at sea with no human captain or onboard crew.

Andy Stanford-Clark commented: "Able to scan the horizon for possible hazards, make informed decisions and change its course based on a fusion of live data, the Mayflower Autonomous Ship has more in common with a modern bank than its 17th century namesake.

"With its ability to keep running in the face of the most challenging conditions, this small ship is a microcosm for every aspiring 21st century business."

To enable followers around the world to stay updated with MAS as it undertakes its various missions, IBM and ProMare have today launched a new interactive web portal.

Built by IBM iX, the business design arm of IBM Services, the MAS400 portal is designed to provide real-time updates about the ship's location, environmental conditions and data from its various research projects. 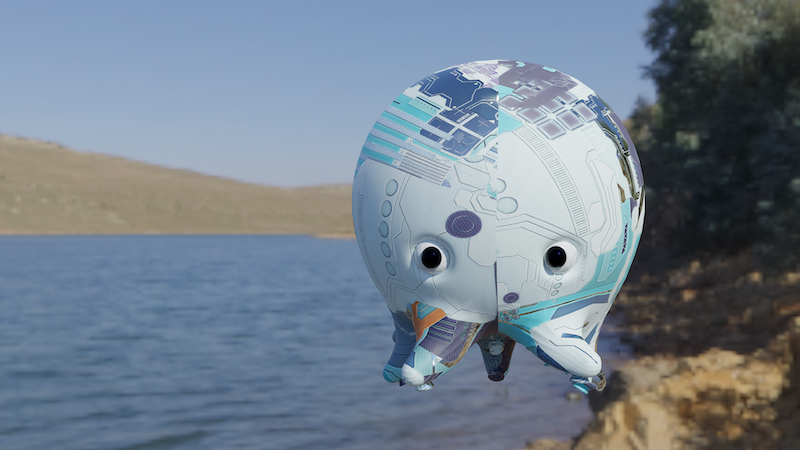 Live weather data will be streamed from The Weather Company, as MAS is receiving forecast data and insight from the new IBM Weather Operations Center.

The portal even features a seven-armed, stowaway octopus chatbot called Artie, who claims to be hitching a ride on the ship.

Powered by IBM Watson Assistant technology and created in partnership with European start-up Chatbotbay, Artie has been trained to provide information about MAS and its adventures in a lively, and accessible format.